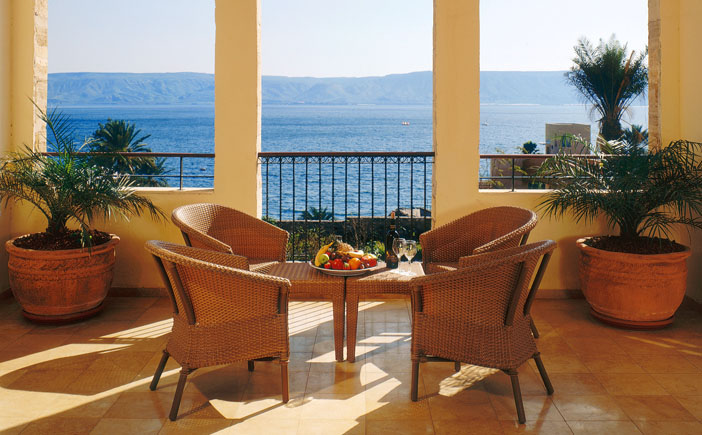 The Scots Hotel Tiberias is a boutique hotel situated in an 120-year-old historical compound on the shore of the Sea of Galilee in Tiberias, Israel. This former hospital was later transformed into a luxury boutique hotel by the Church of Scotland. 19th century basalt stone buildings and a newer building form the hotel which produces a synergy between old and new. The interior decoration combines the historical character of the buildings with modern comfort. Rooms in the old buildings are constructed from basalt rock. The original architectural style is carefully preserved which provides an atmosphere of serenity and mystery. 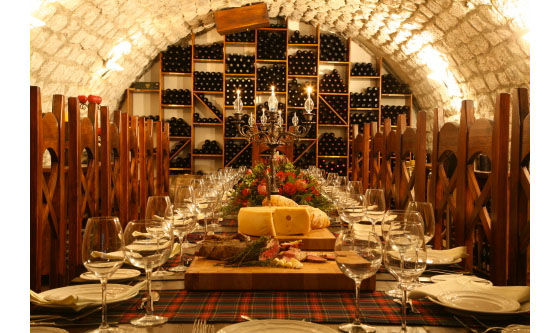 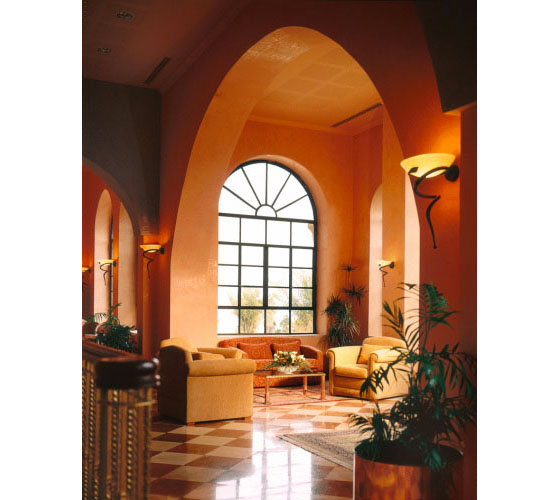 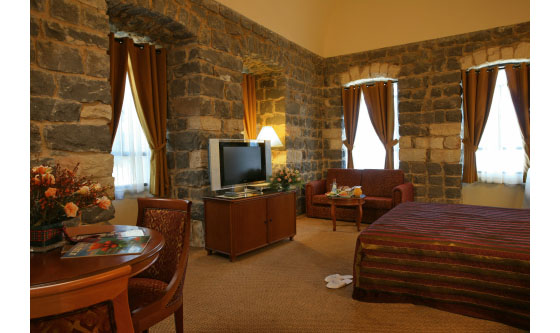 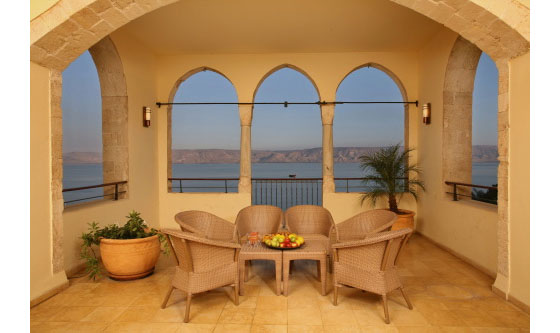 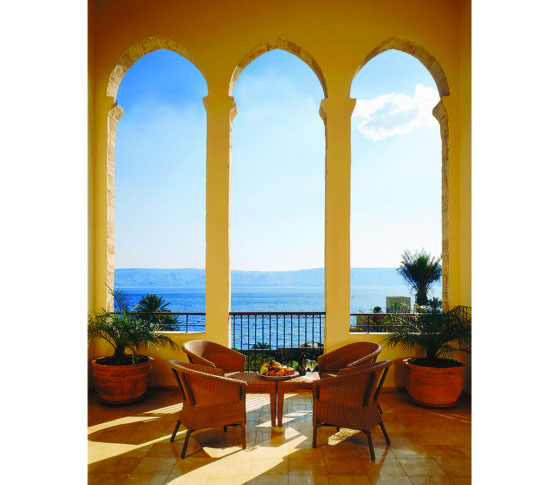 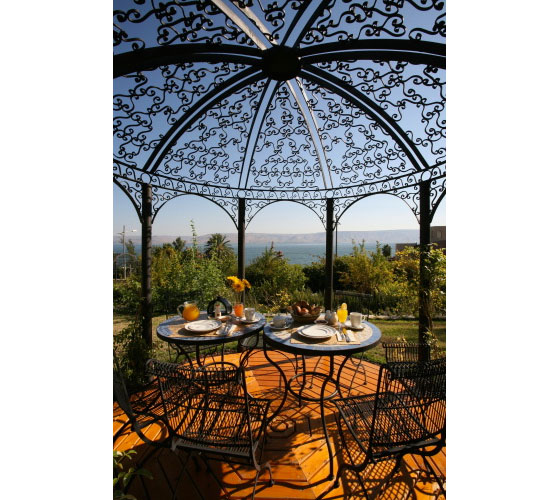 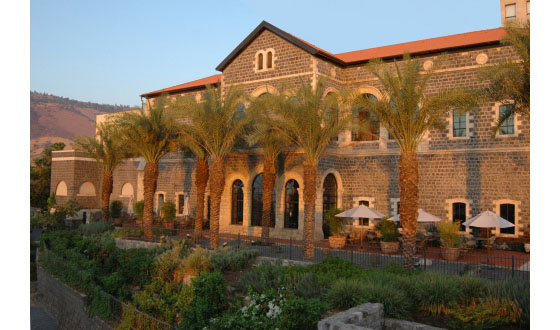 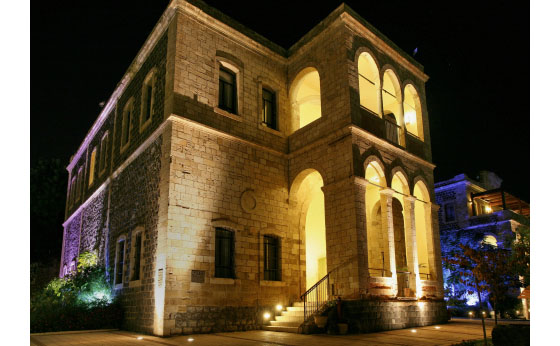 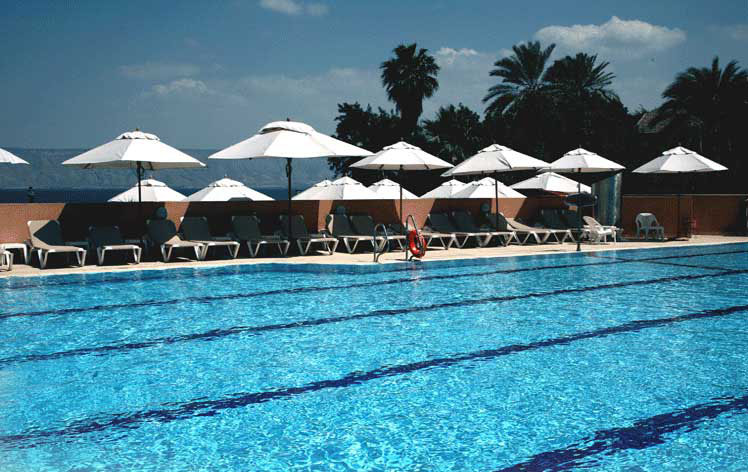