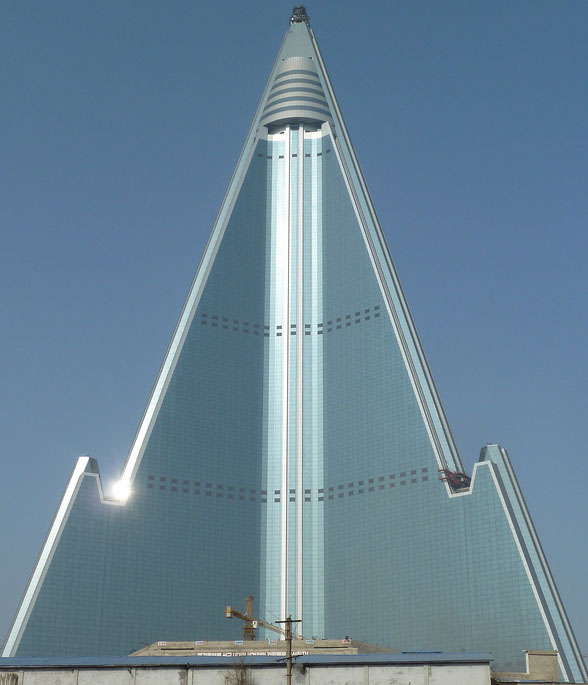 Once dubbed as “The Worst Building in the World” and “Hotel of Doom”, this monument of ruin will finally be completed. In 2008, construction was restarted by Egyptian company Orascom Group. By July 2011, the exterior glass was finished, and the rest is scheduled to be completed by 2012. The hotel will have five revolving restaurants and at least 3,000 guest rooms. 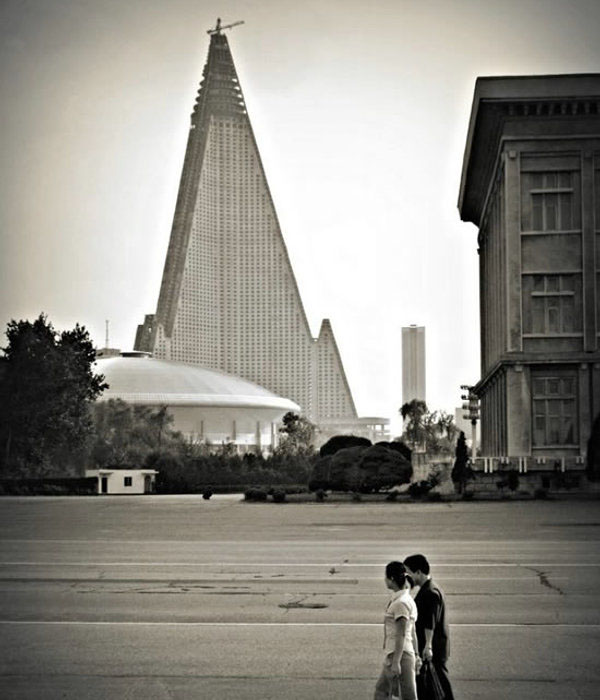 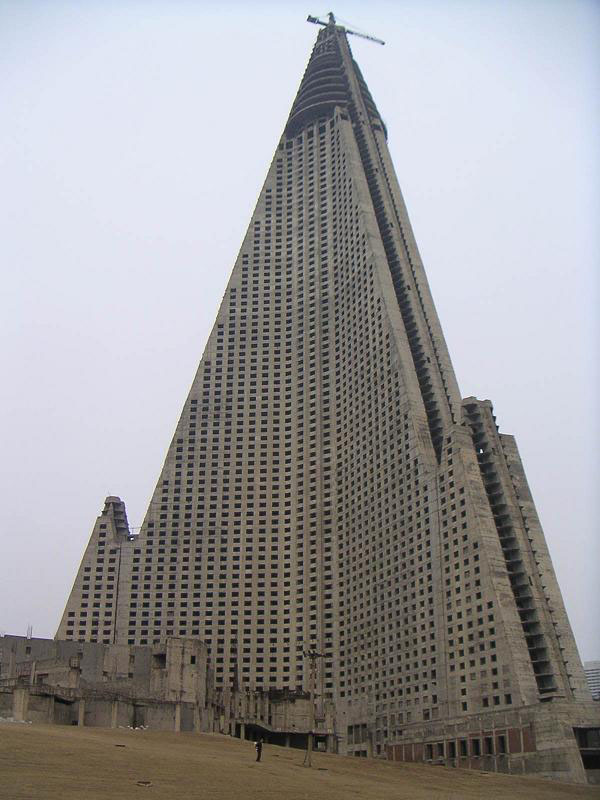 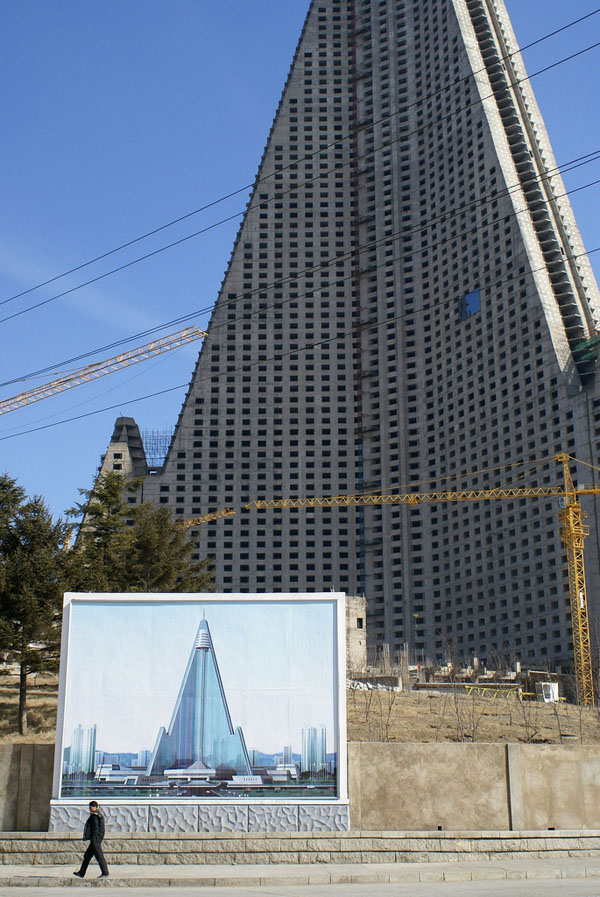 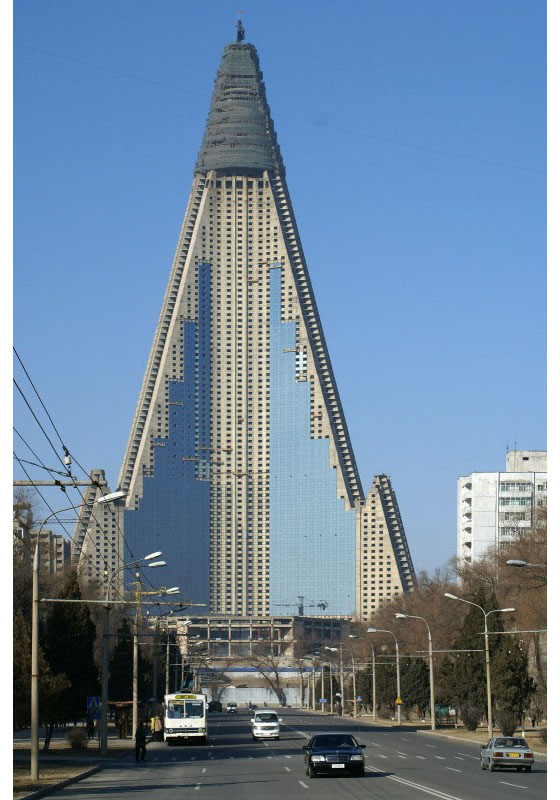 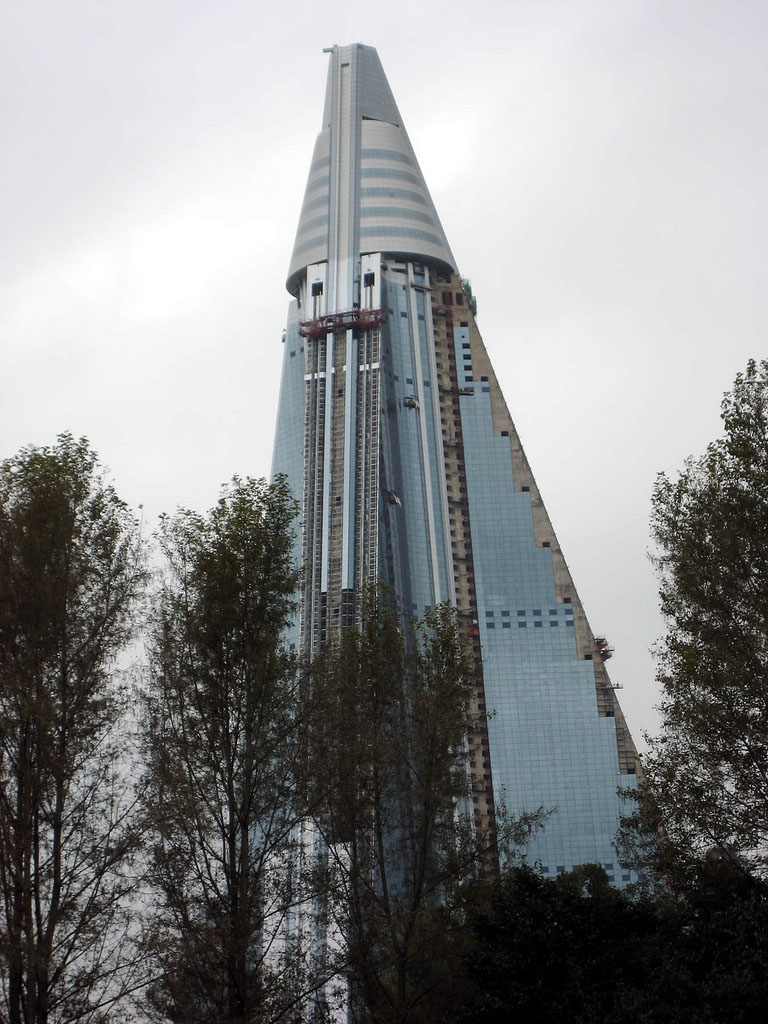 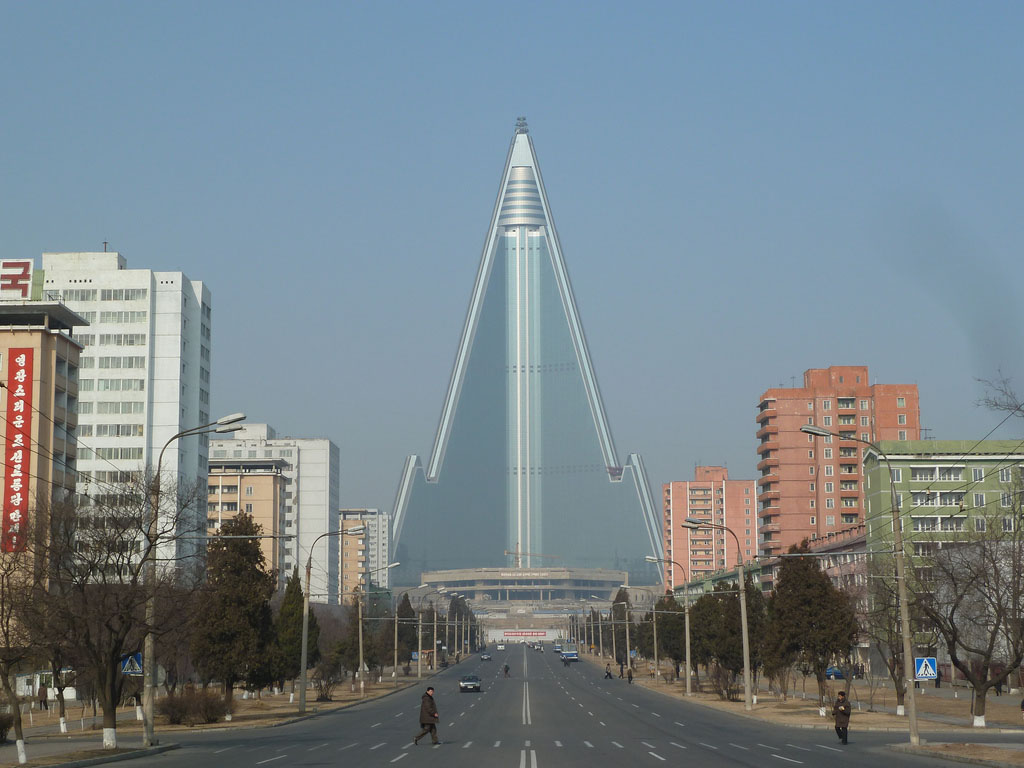 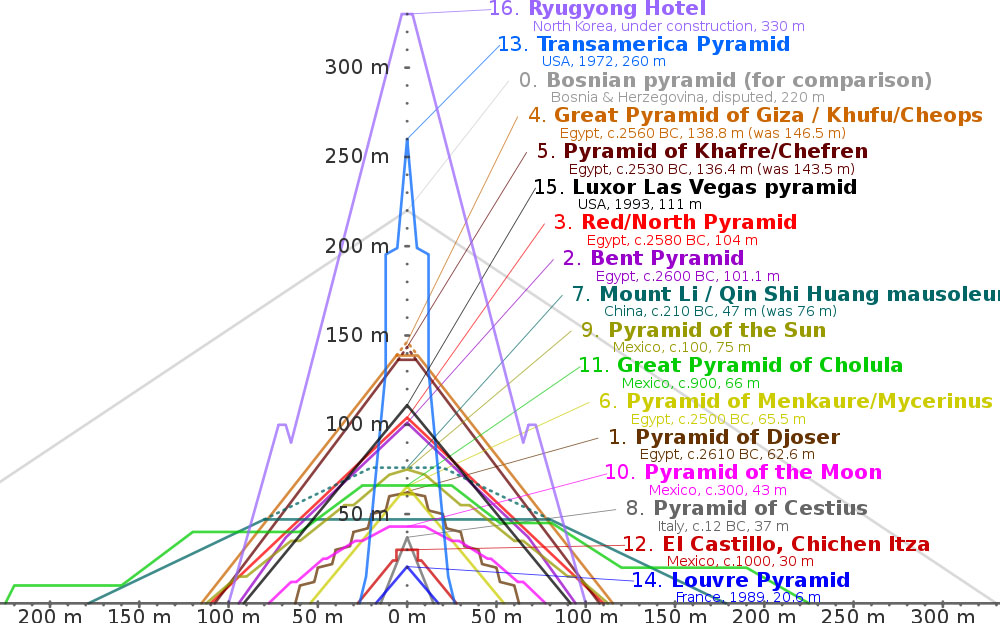