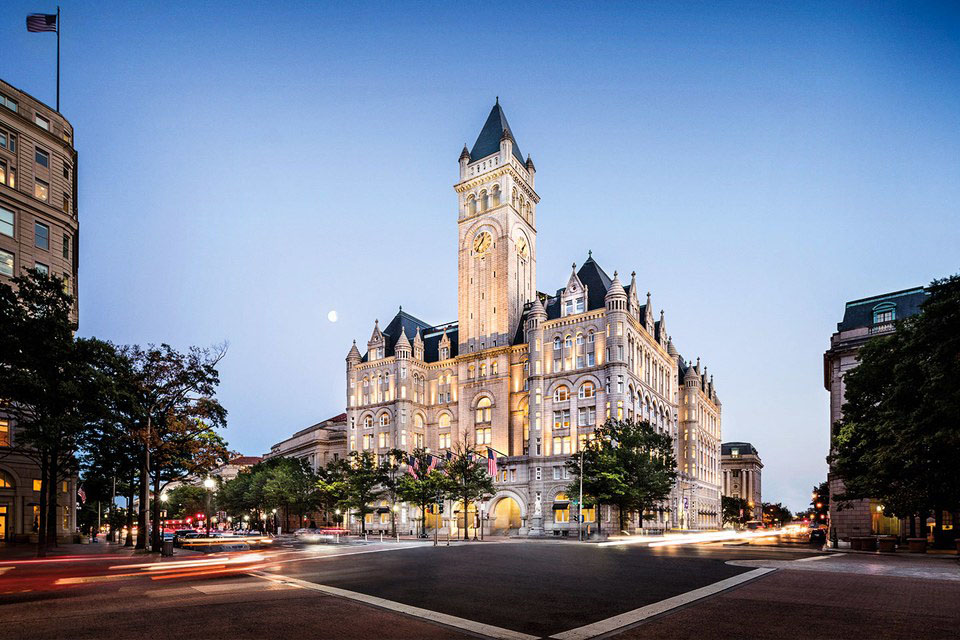 The iconic landmark of the Old Post Office Pavilion on Pennsylvania Avenue in Washington, D.C. was originally built in 1899 with Romanesque Revival style architecture.

This imposing structure, which included a Clock Tower and just steps from the White House and the U.S. Capitol, was added to the National Register of Historic Places in 1973.

After a series of uses throughout the years, both public and commercial, Trump Hotels was chosen by the U.S. General Services Administration (GSA) to be the developer of this $200 million hotel redevelopment. Trump International Hotel Washington, D.C. was opened in September 2016. 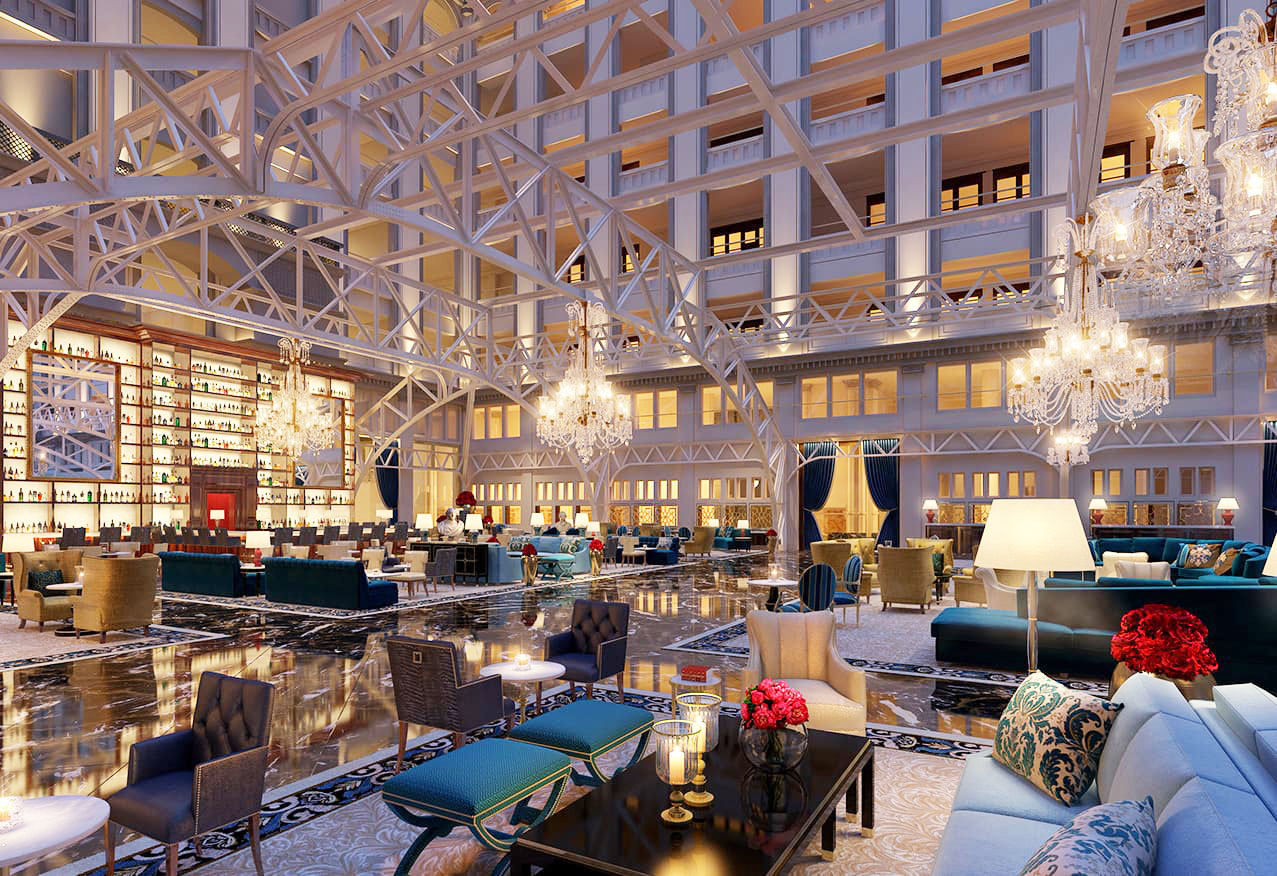 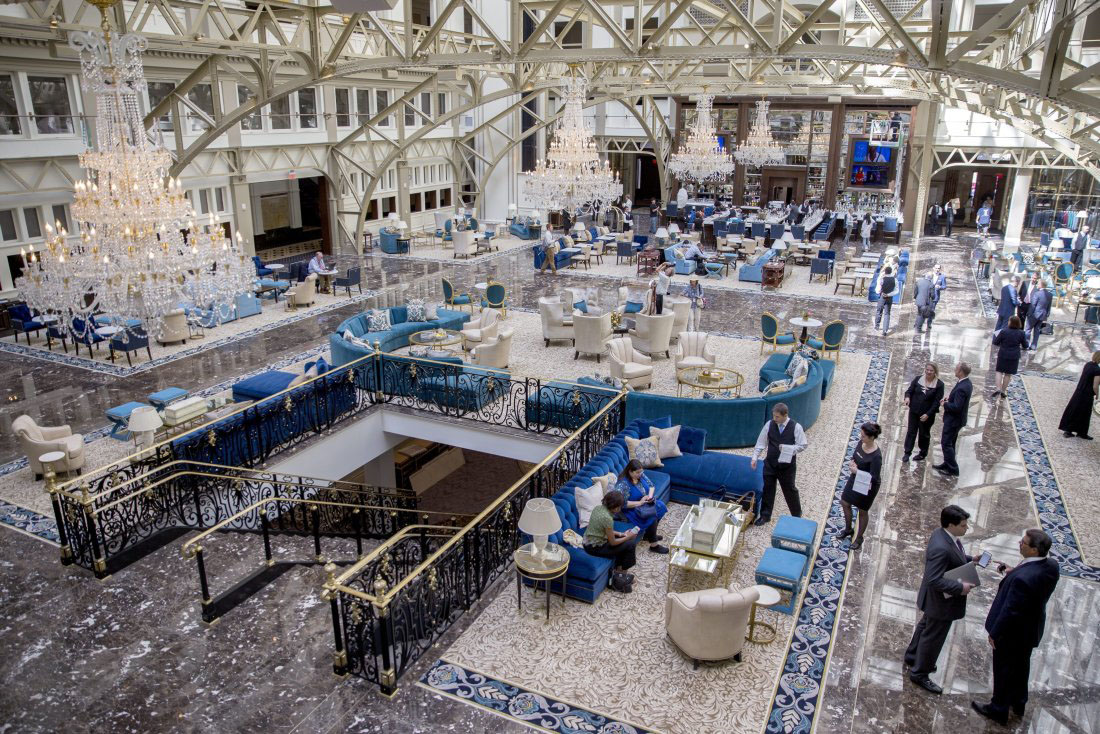 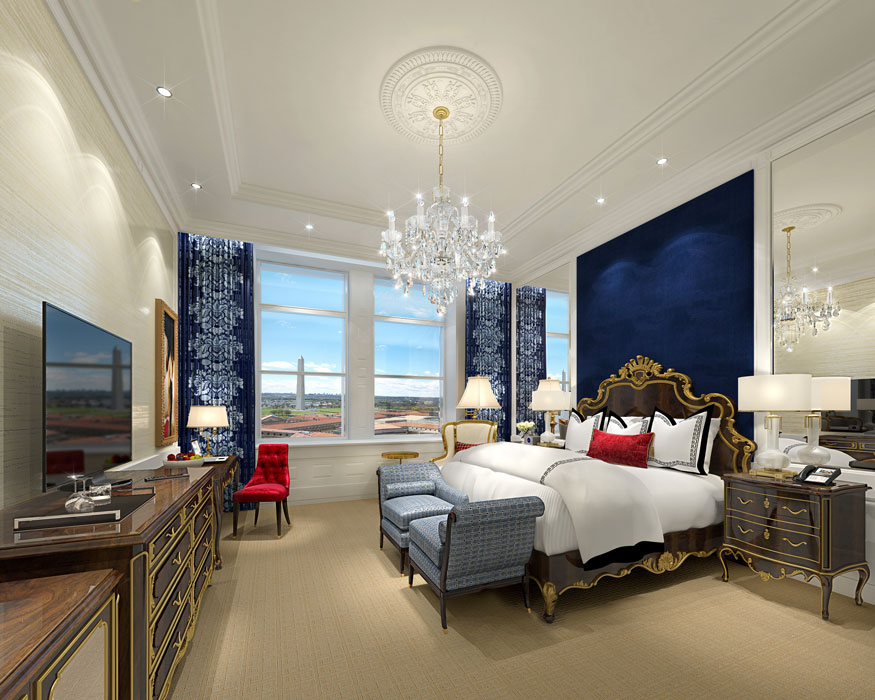 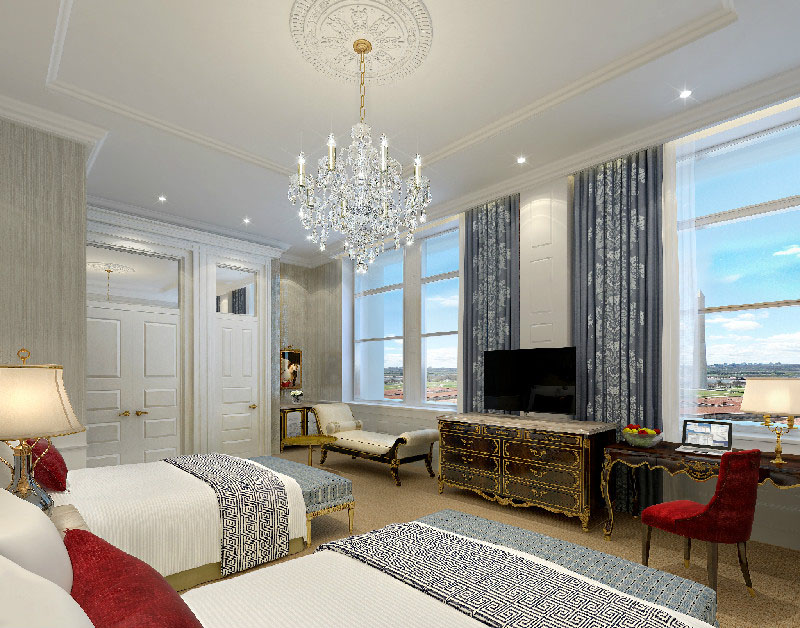 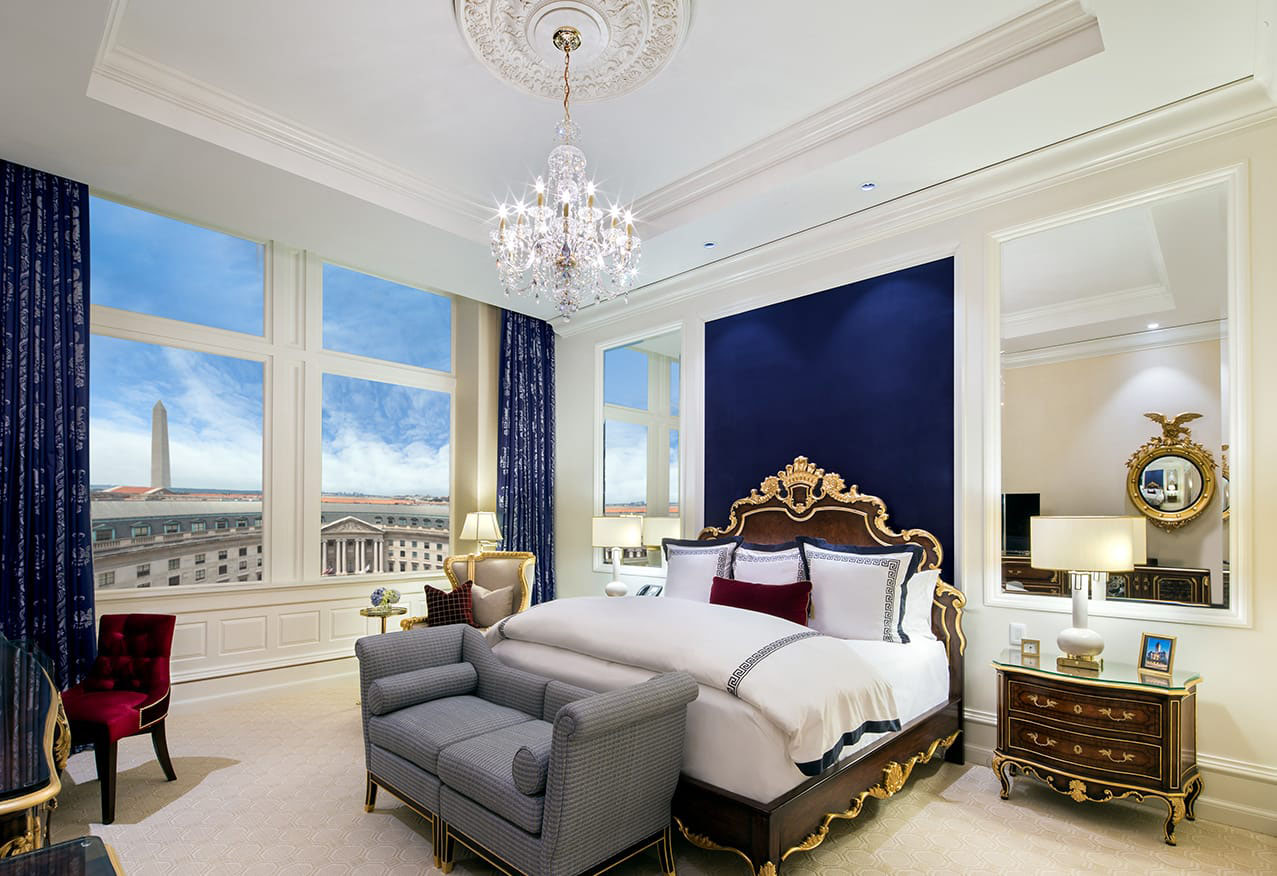 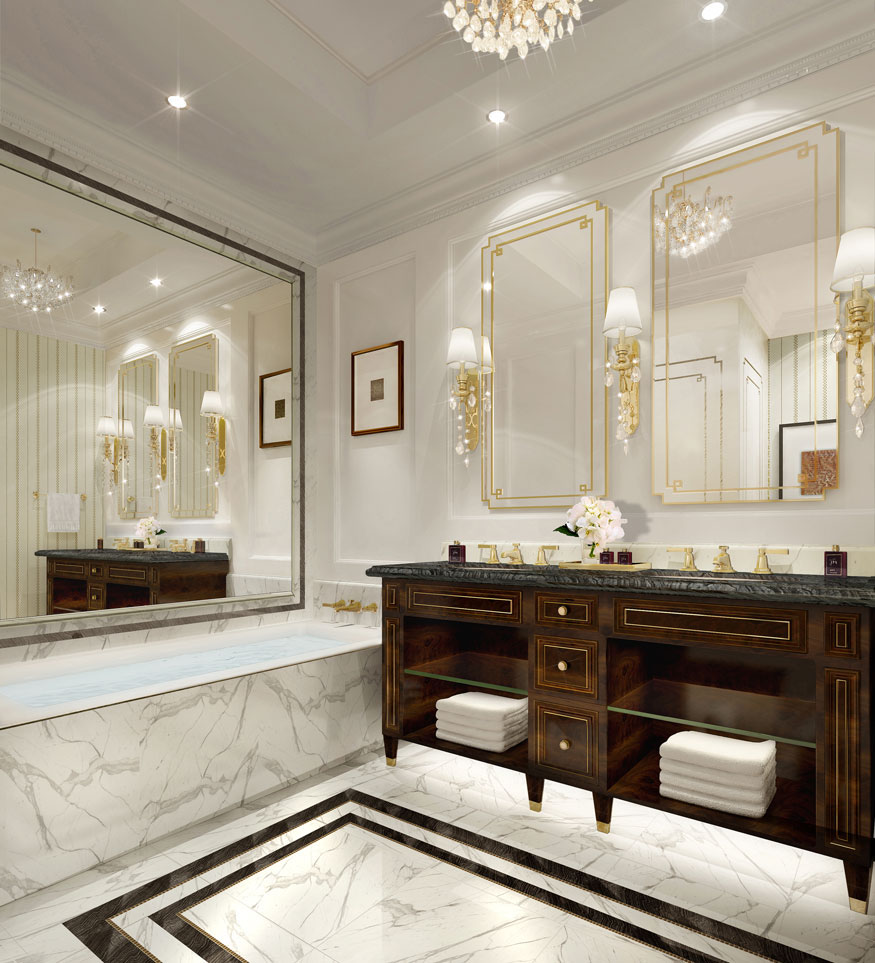 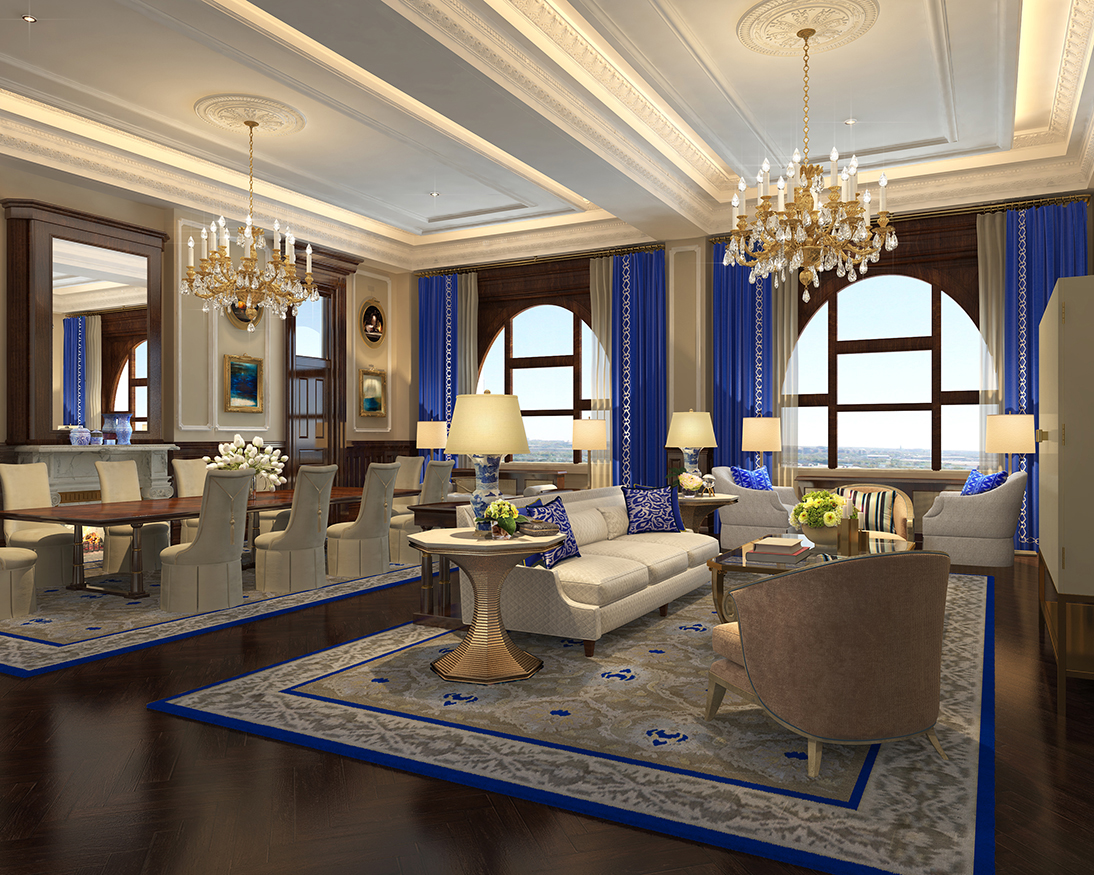 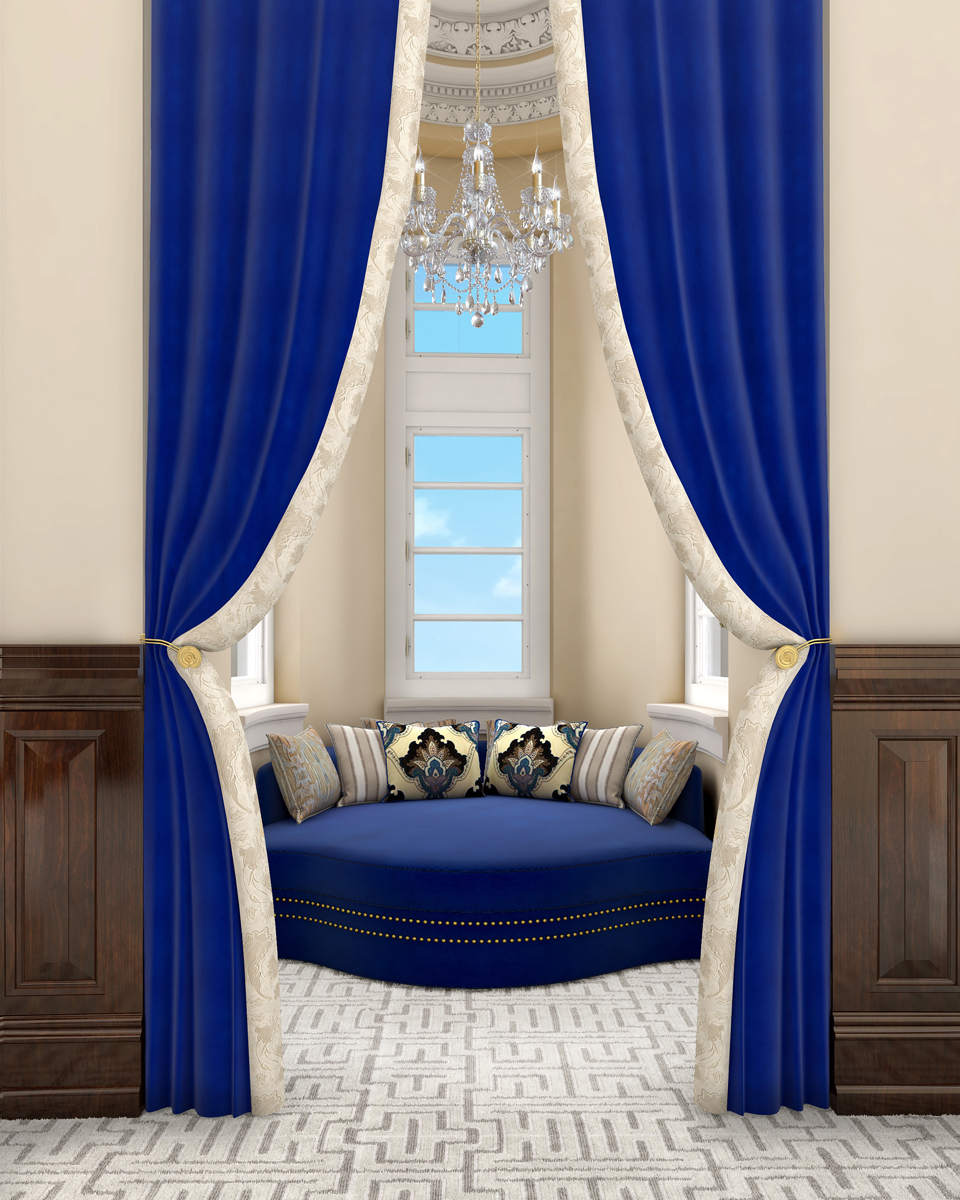 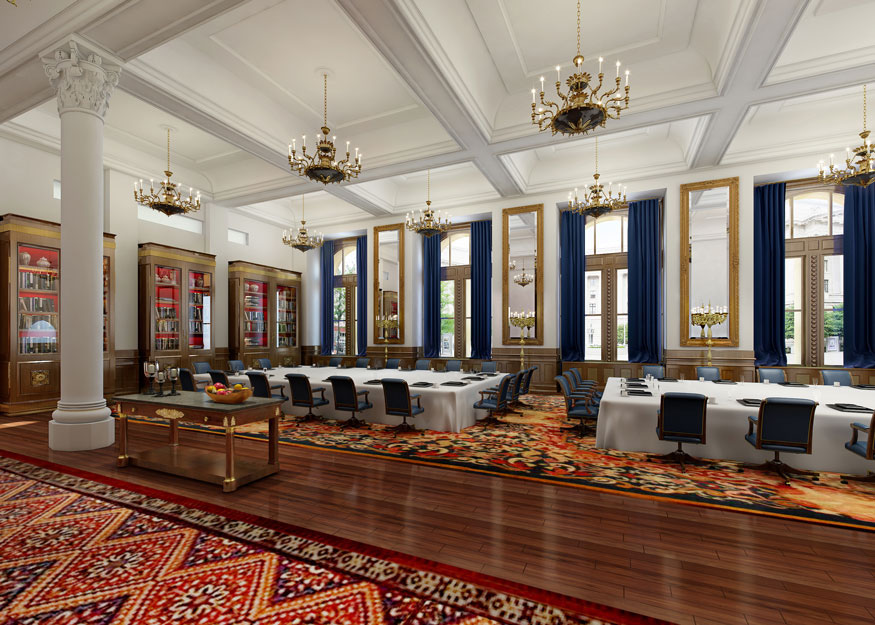 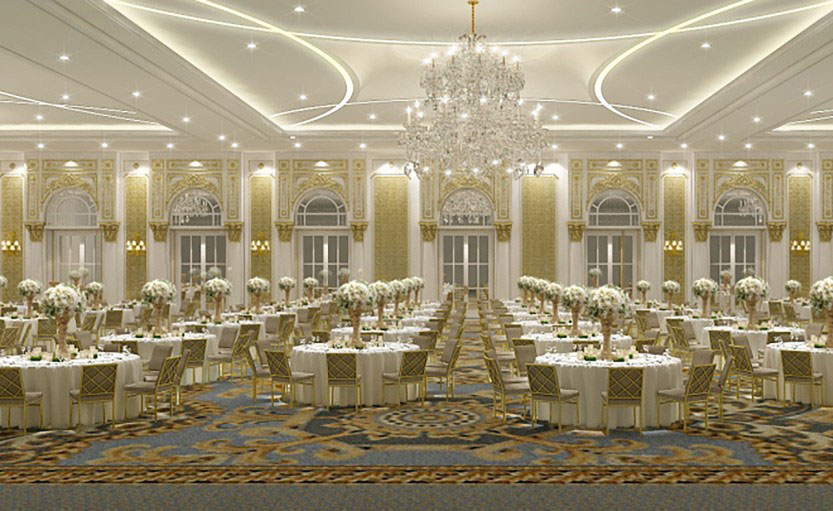 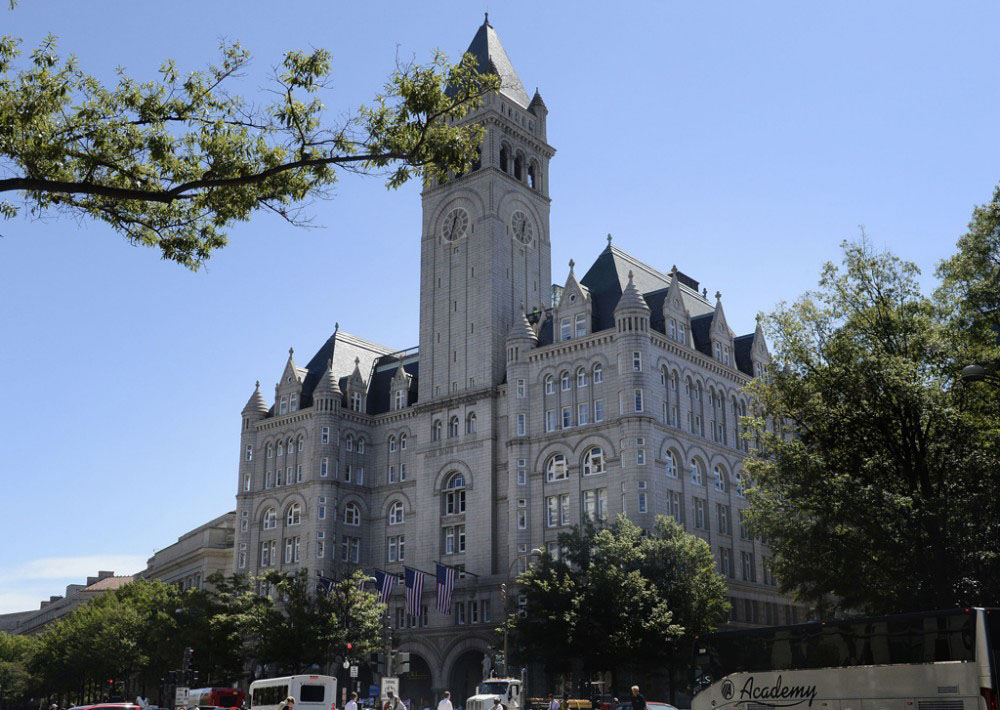