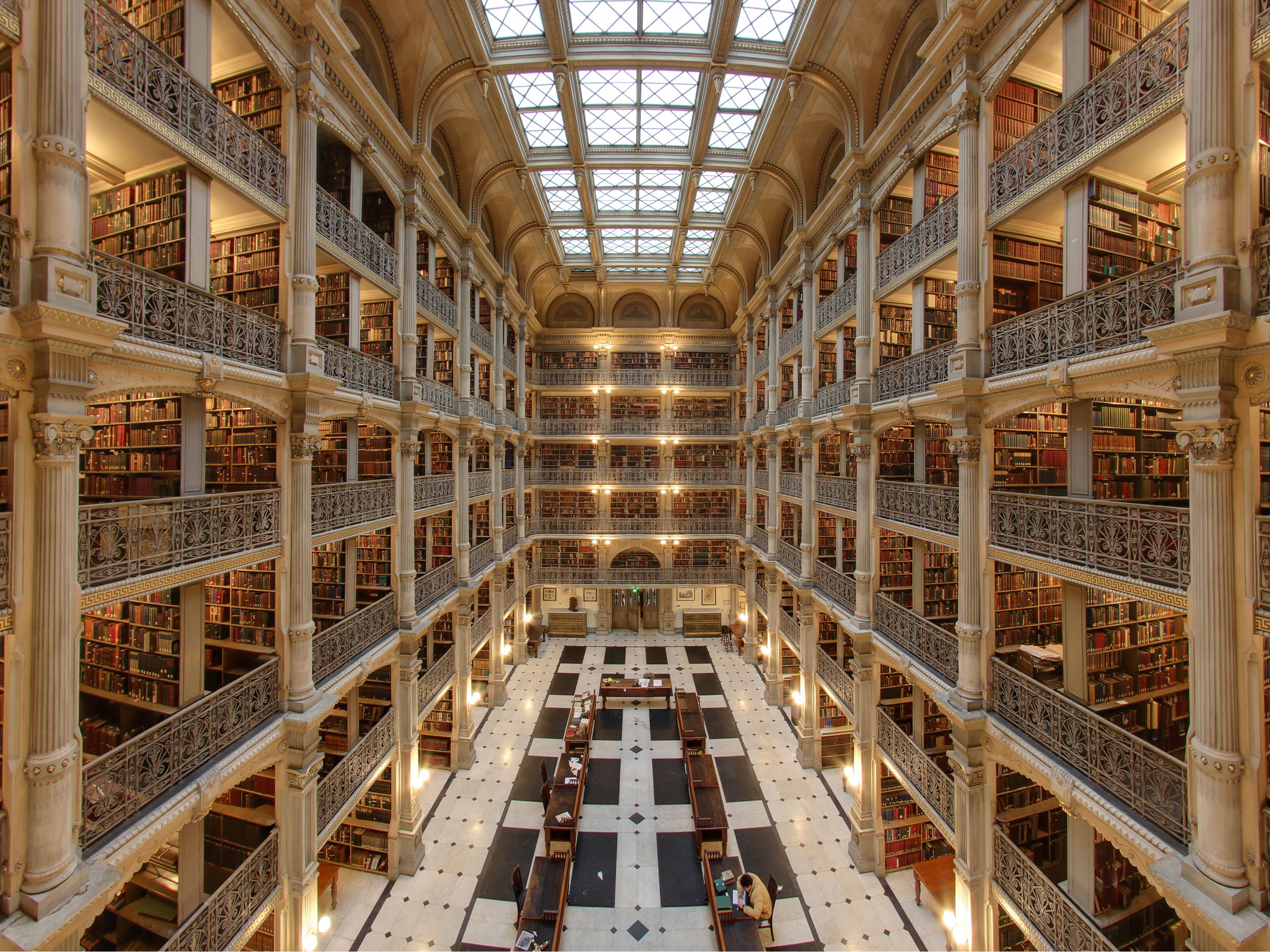 The stunning Neo-Renaissance Architecture was designed by Baltimore architect Edmund G. Lind. The Peabody Library building, which opened in 1878 has a magnificent interior containing five tiers of ornamental cast-iron balconies rising dramatically to the skylight 61 feet above the floor.

The library underwent a $1 million renovation between July 2002 and May 2004. Today, in addition to its traditional use as a research library, it is also a venue for weddings and special events. 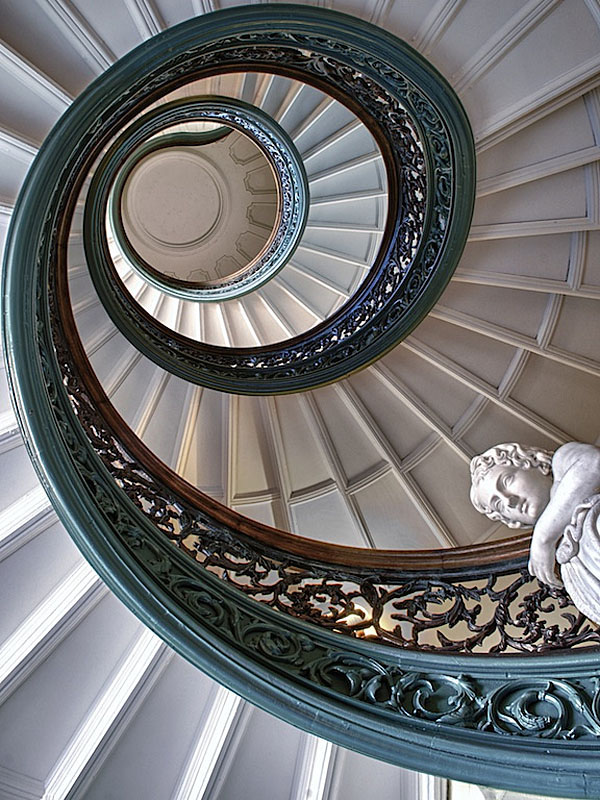 This Modern Lakefront Home is a Zen Sanctuary with Views