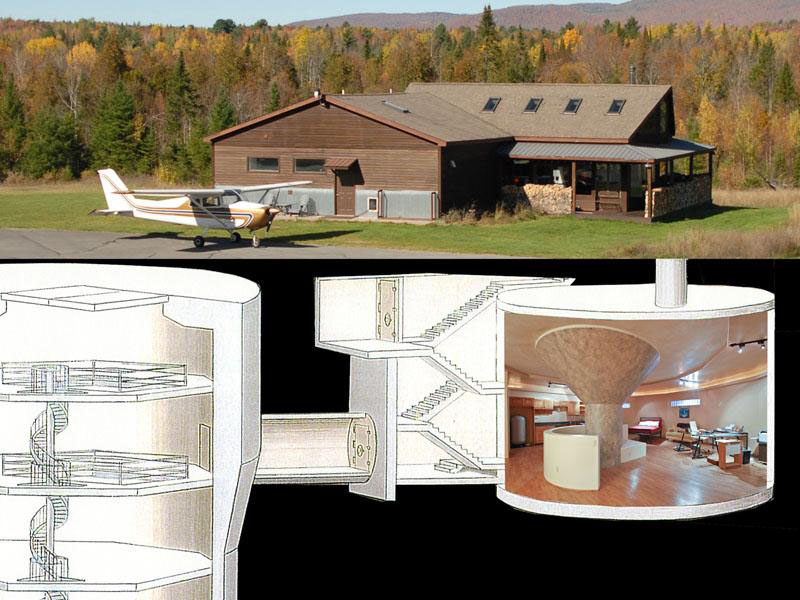 Located in the Adirondack Mountains in Saranac, New York, this unique property with its own FAA-approved airstrip was converted to a luxury home from an nuclear missile silo.

In 1965, the missile silo was decommissioned and the land was auctioned off. The current owners purchased the home with 19 acres of land and began transforming it into a livable residence.

Through a set of steel doors at the bottom level of the command center, you can access the 185-foot deep silo where the missile was kept. The abandoned missile silo, which has not yet been converted, can be developed into a recreational space. 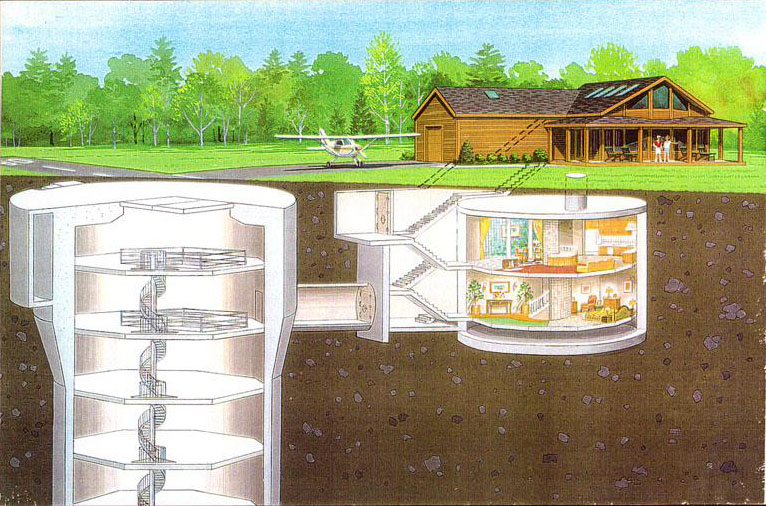 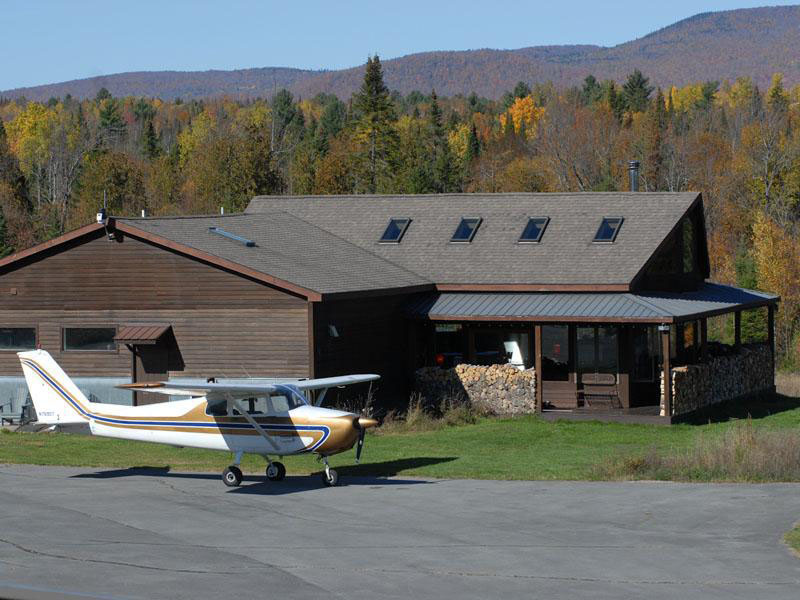 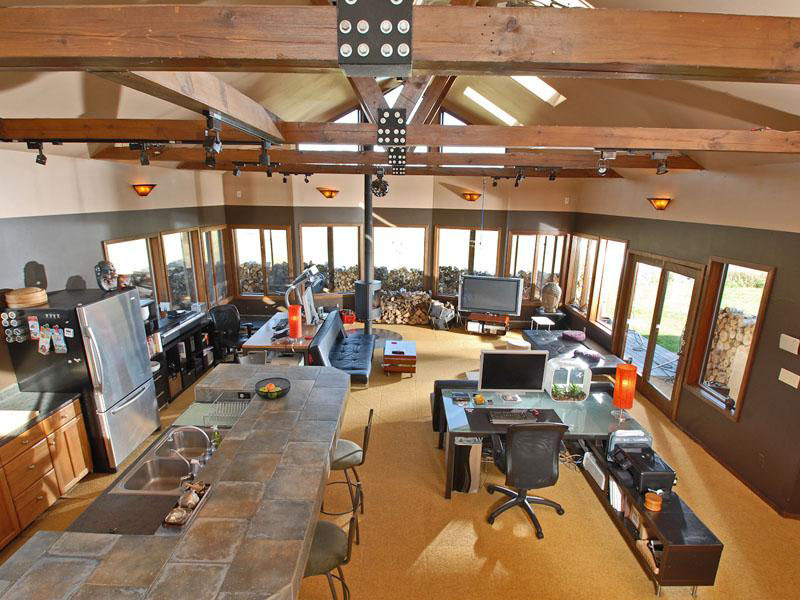 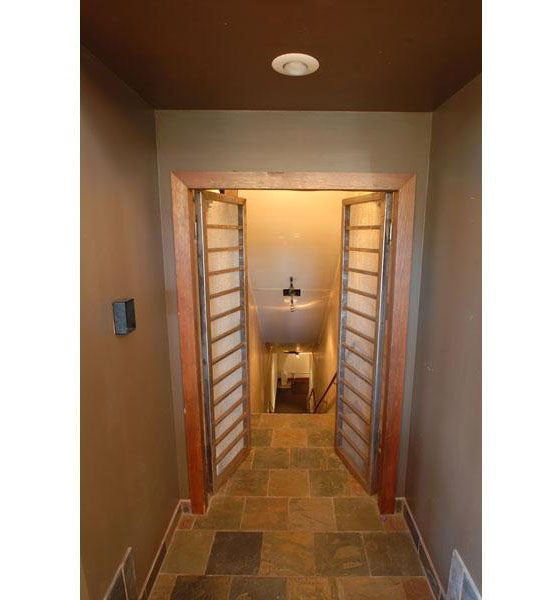 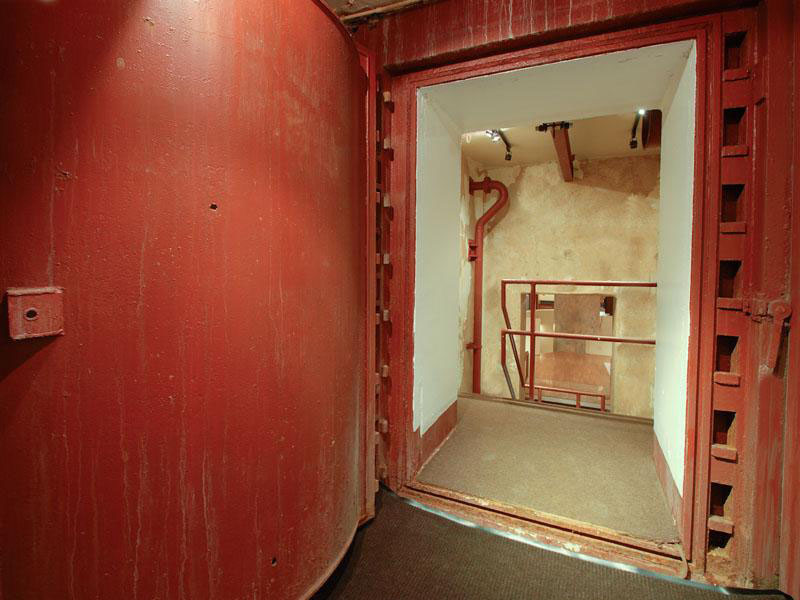 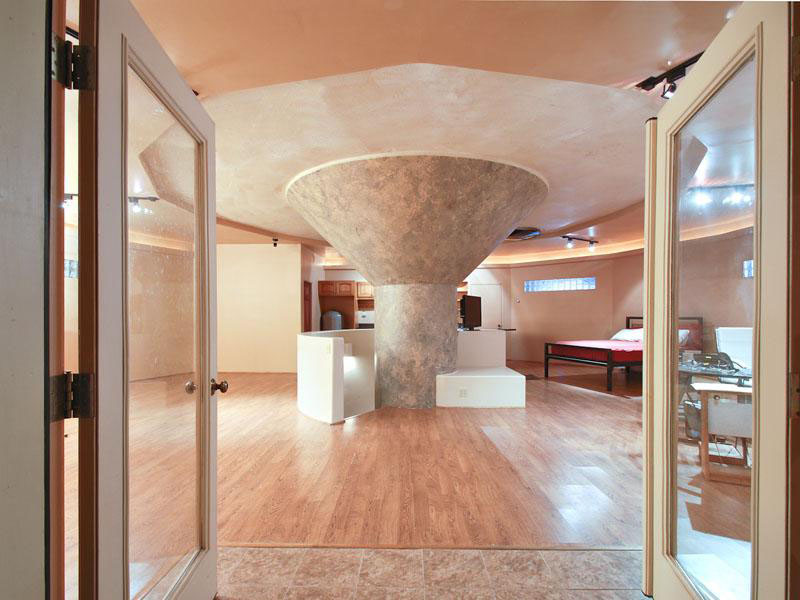 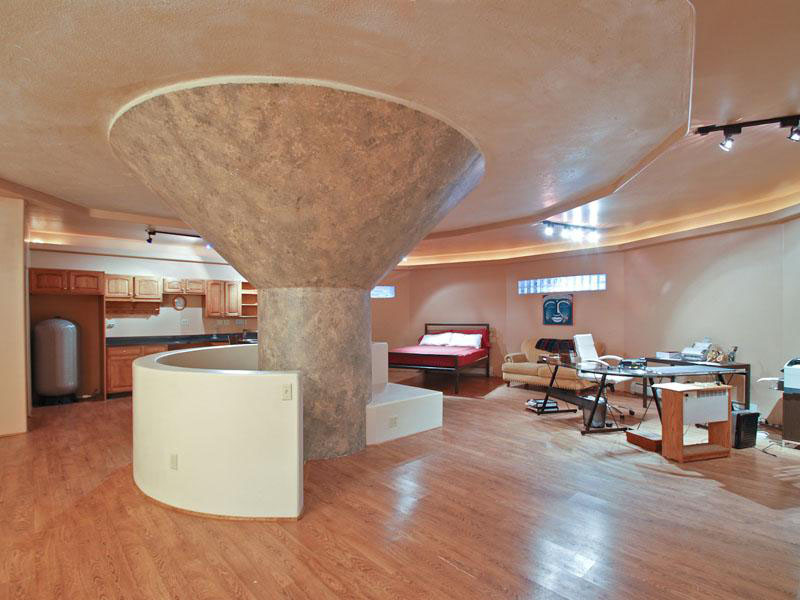 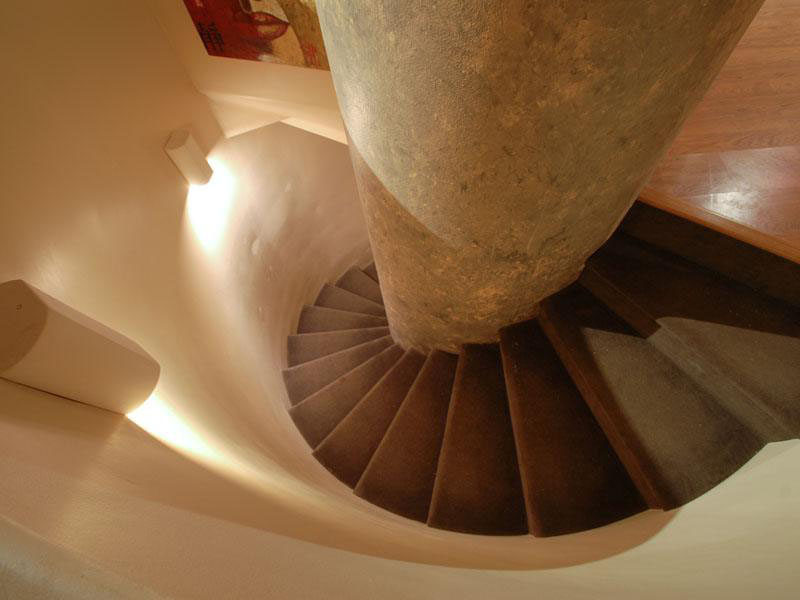 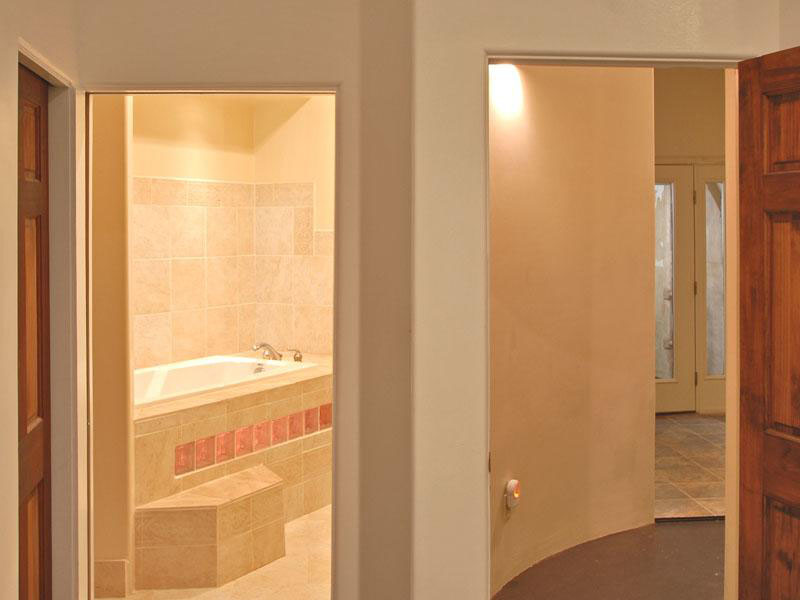 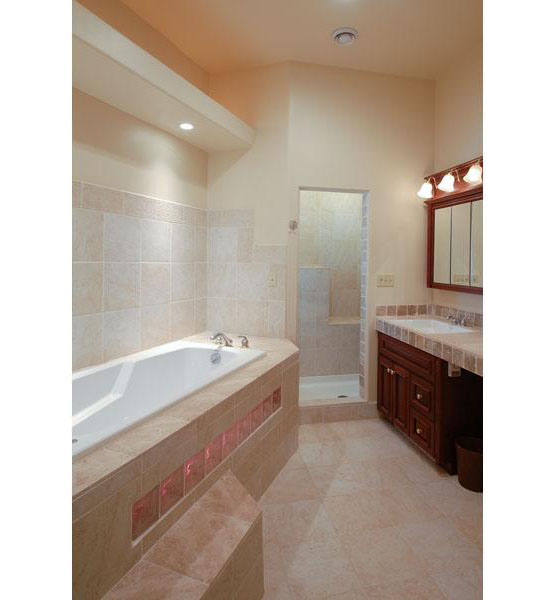 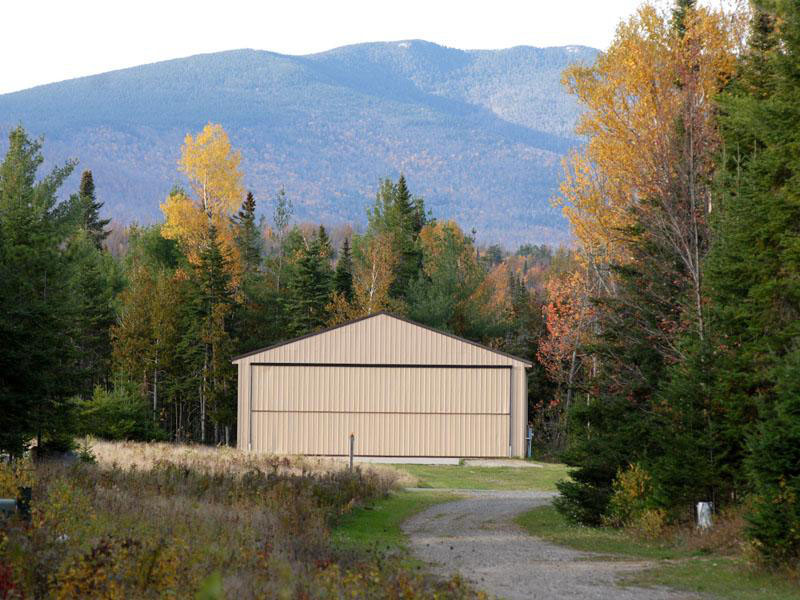 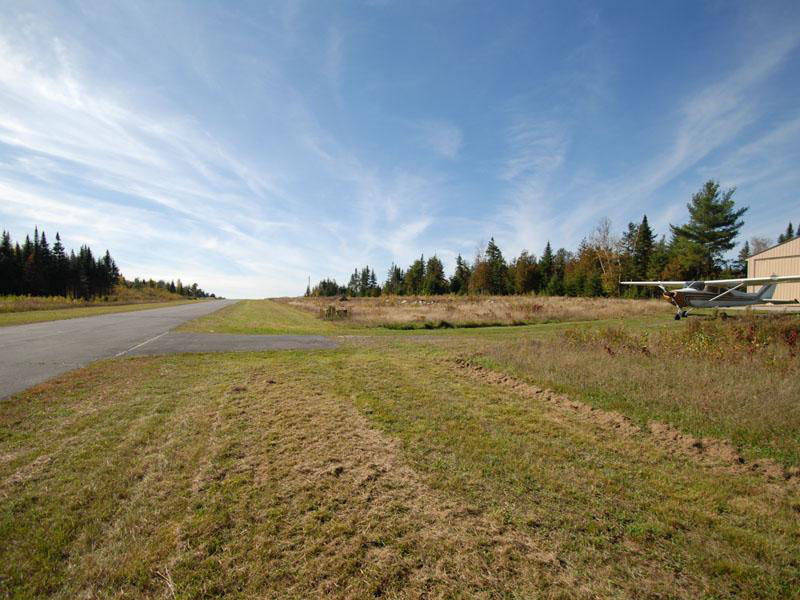 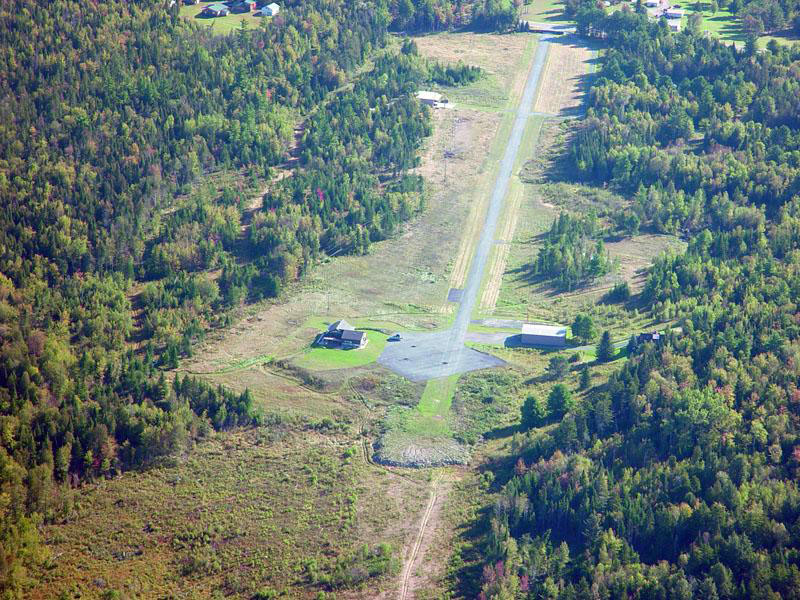 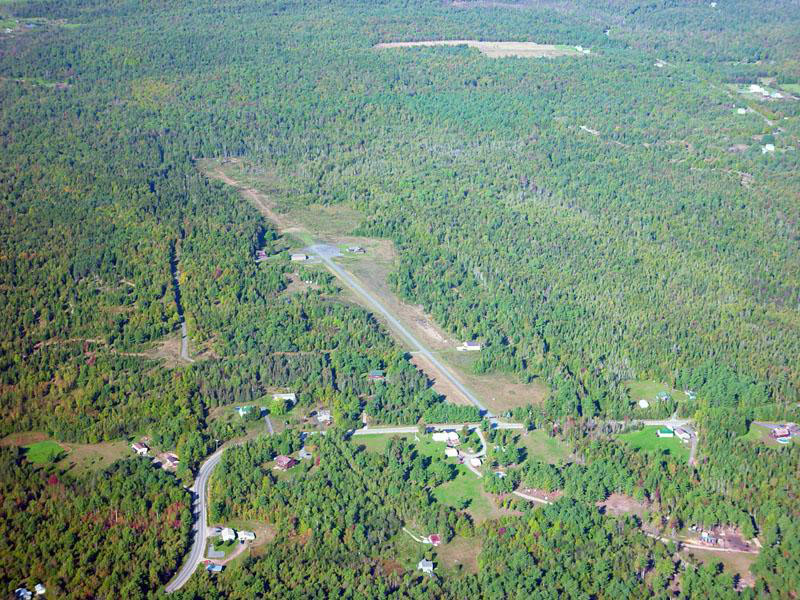 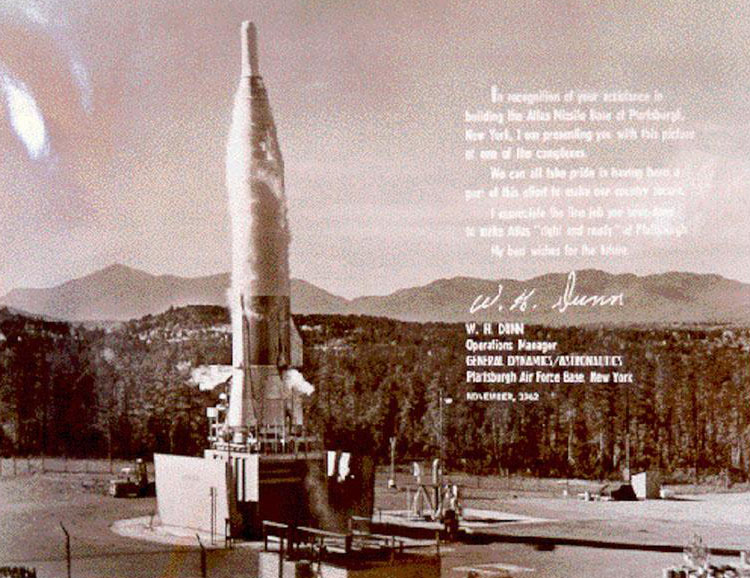 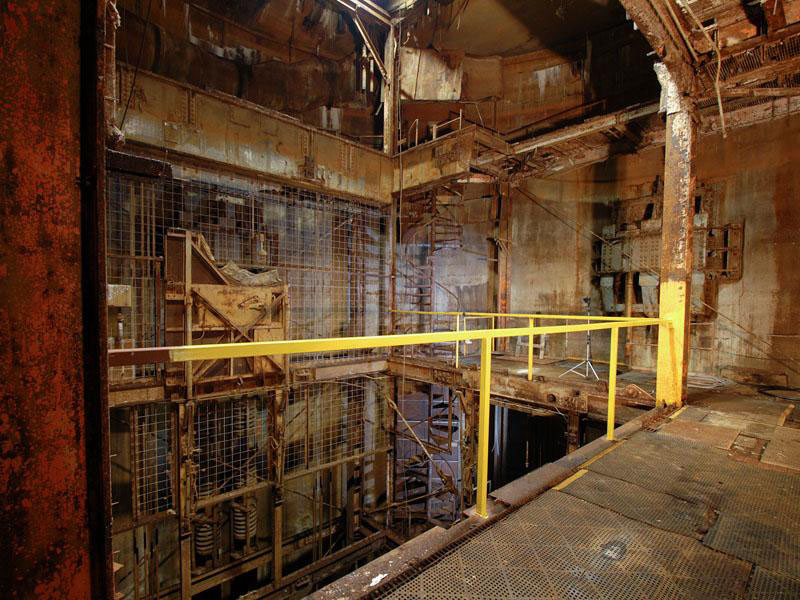 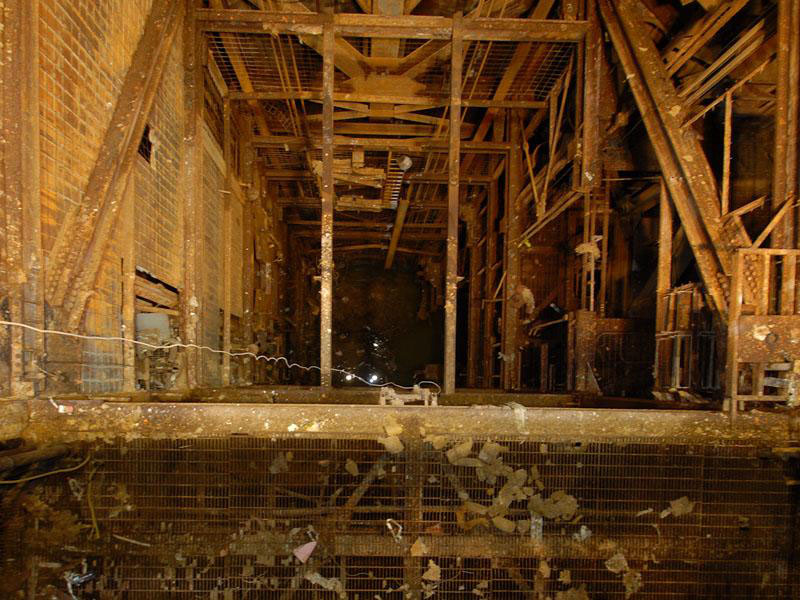