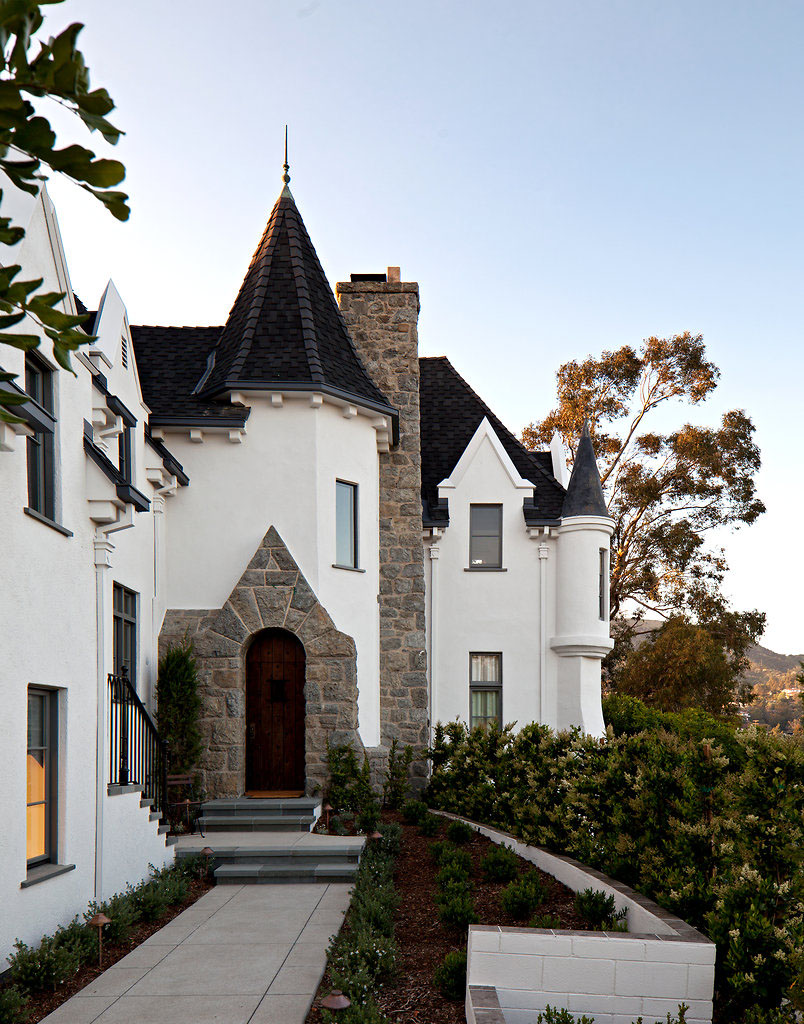 Musician Moby bought a castle built in the 1920s in the Hollywood Hills in Los Angeles, California and restored it to its original elegance. The house has all the old Hollywood flourishes. The renovation preserves details such as wood-beamed ceiling, and the furnishings are mid-century modern. The garages are turned into kick boxing room and recording studio. The house is set on three acres with stupendous views. From the deck you can see the Hollywood Reservoir, the famous Hollywood sign and, on a clear day, the Pacific Ocean. 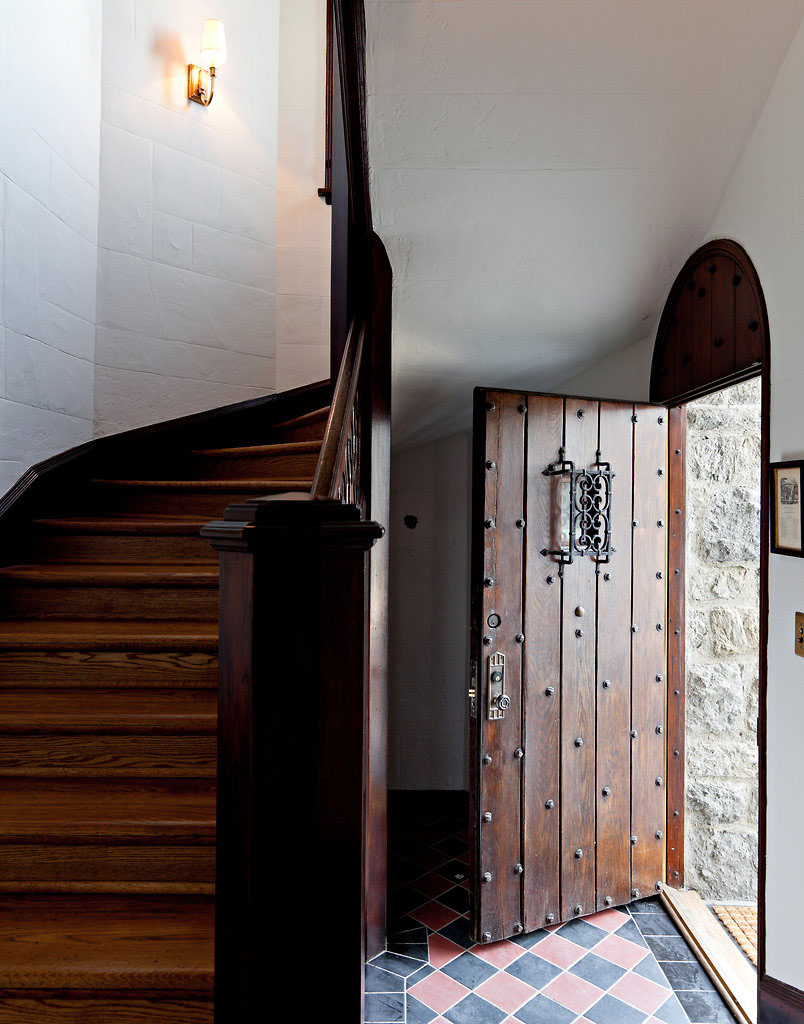 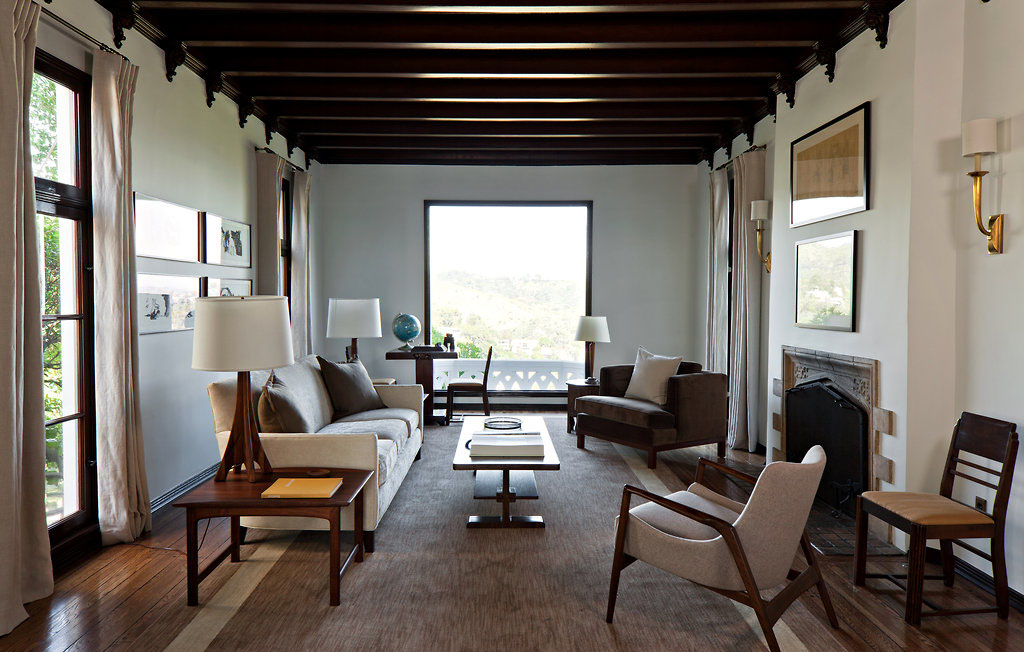 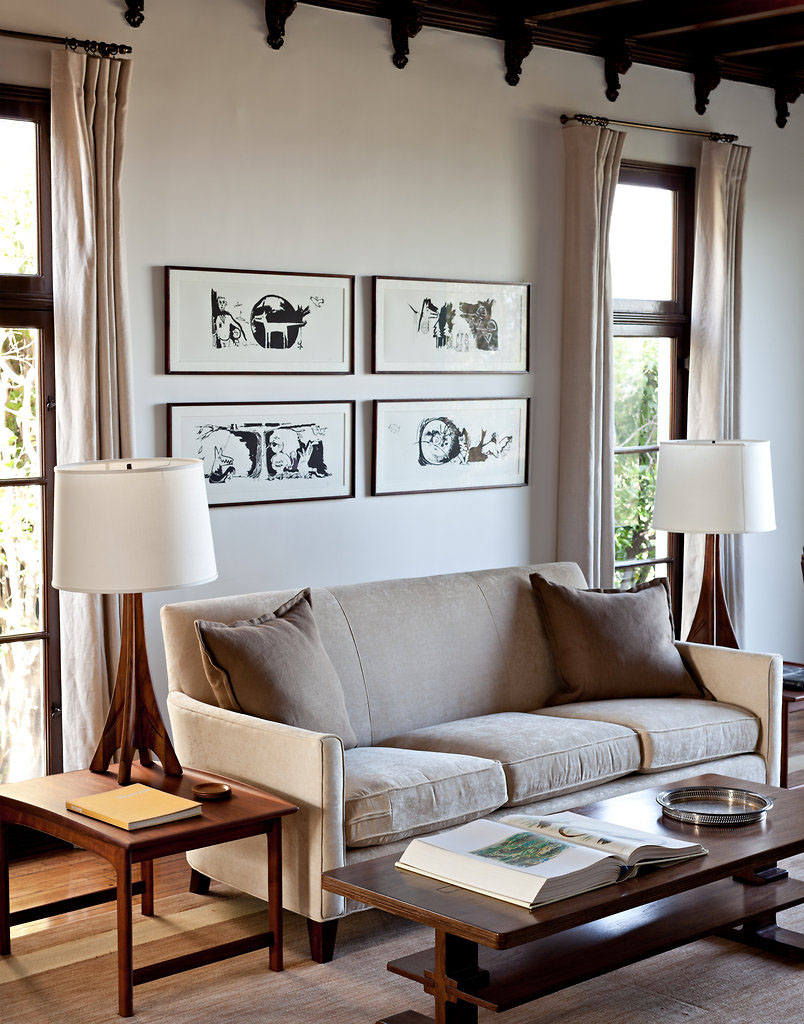 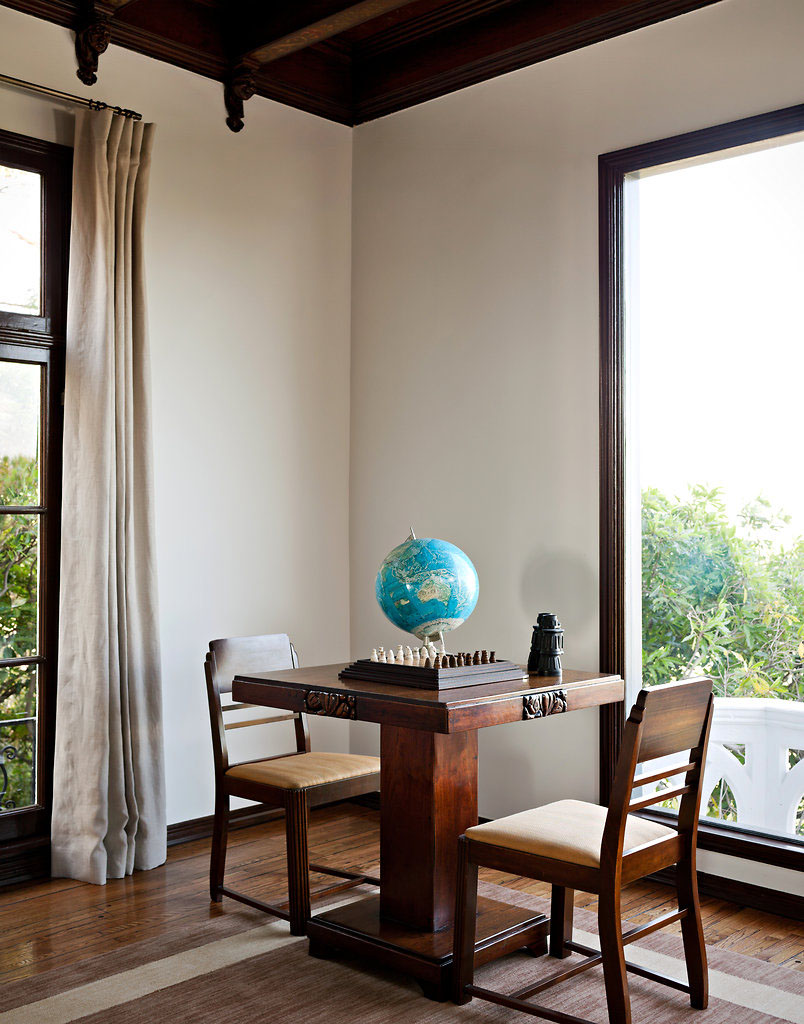 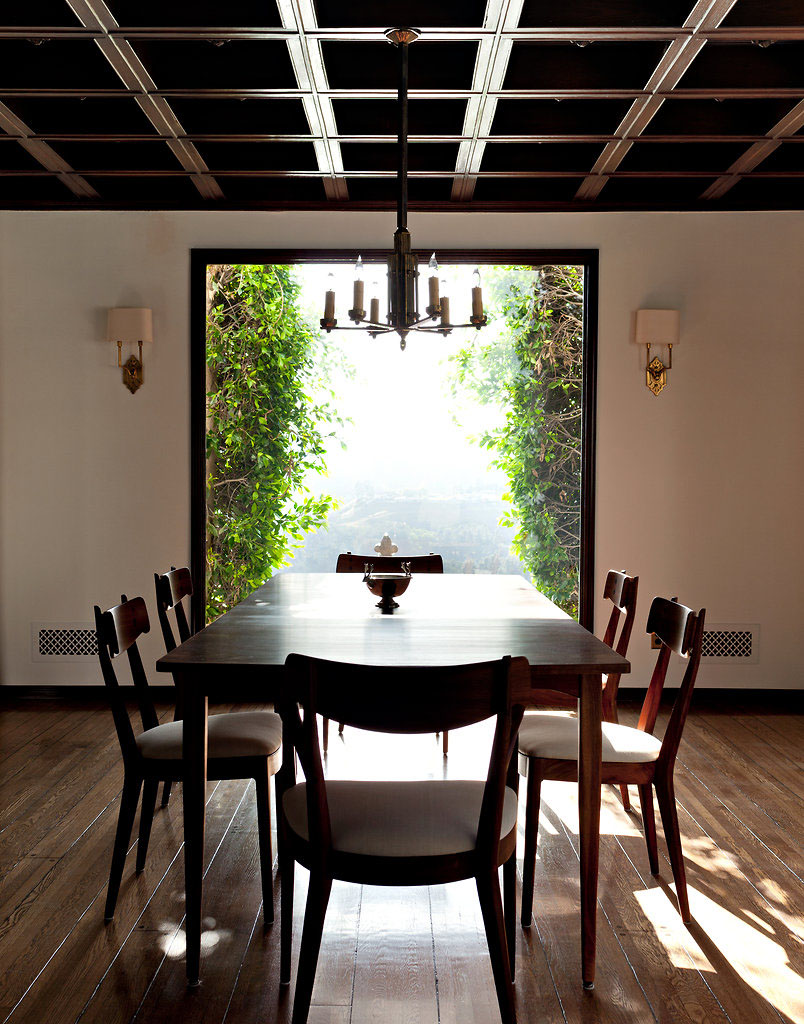 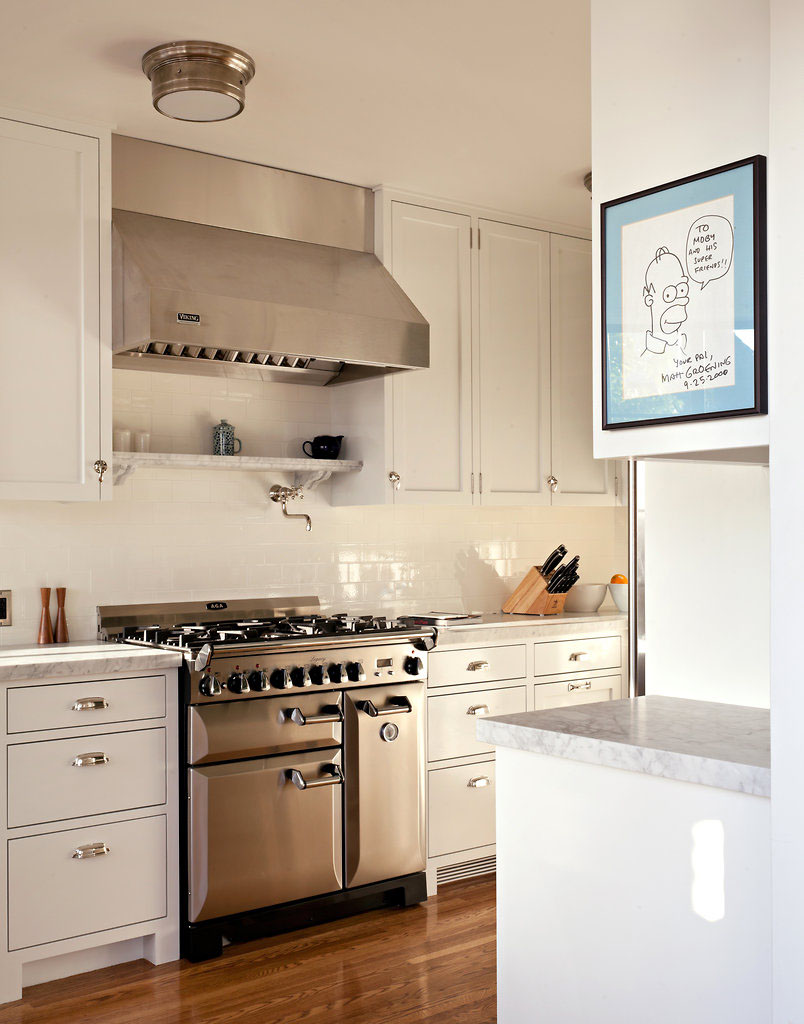 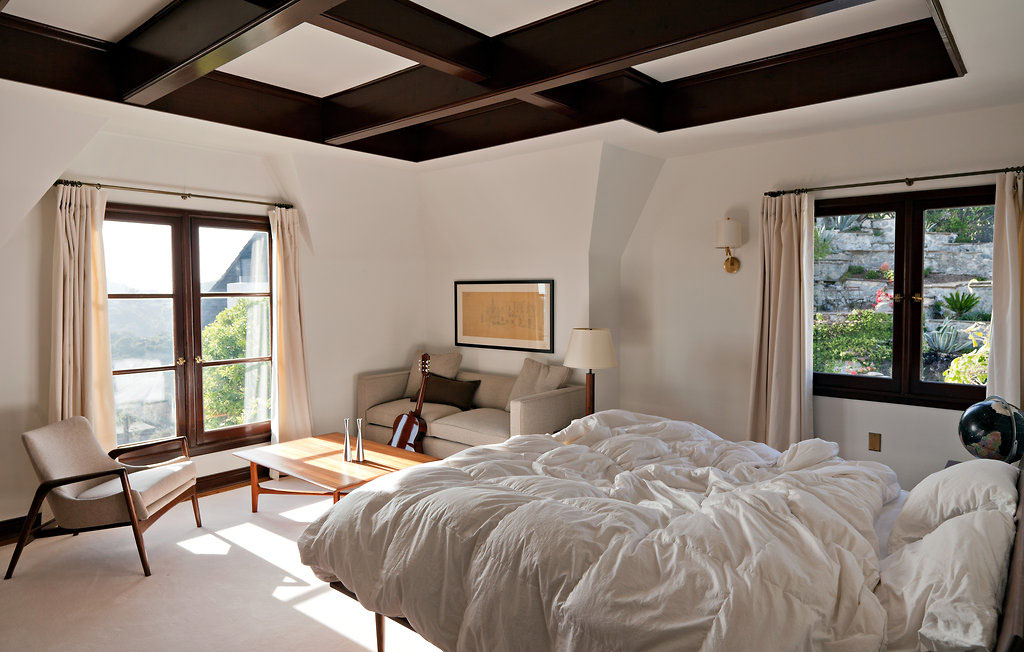 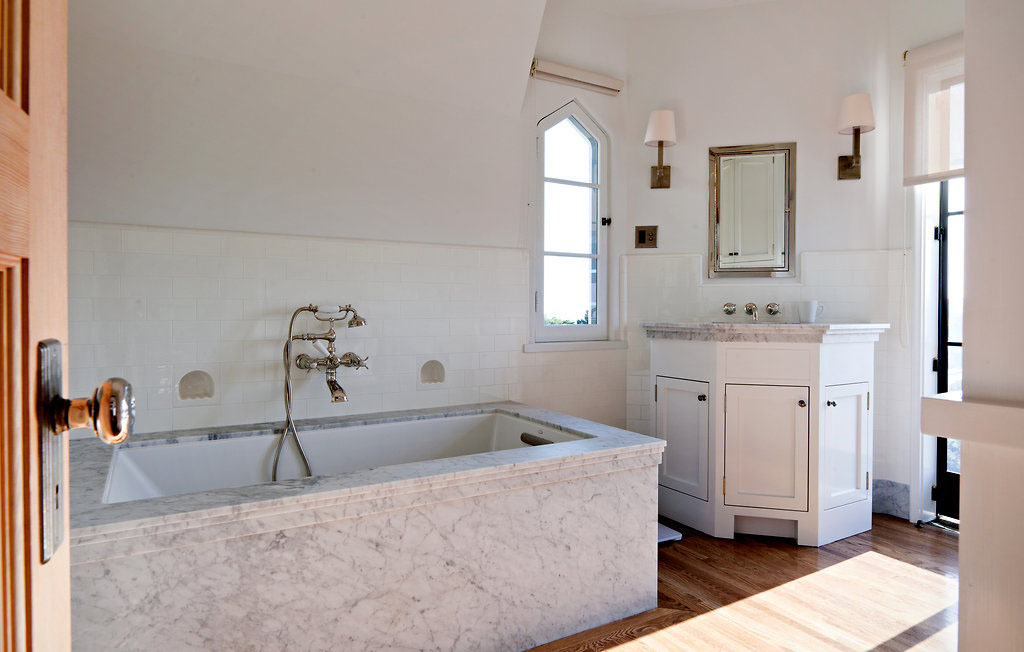 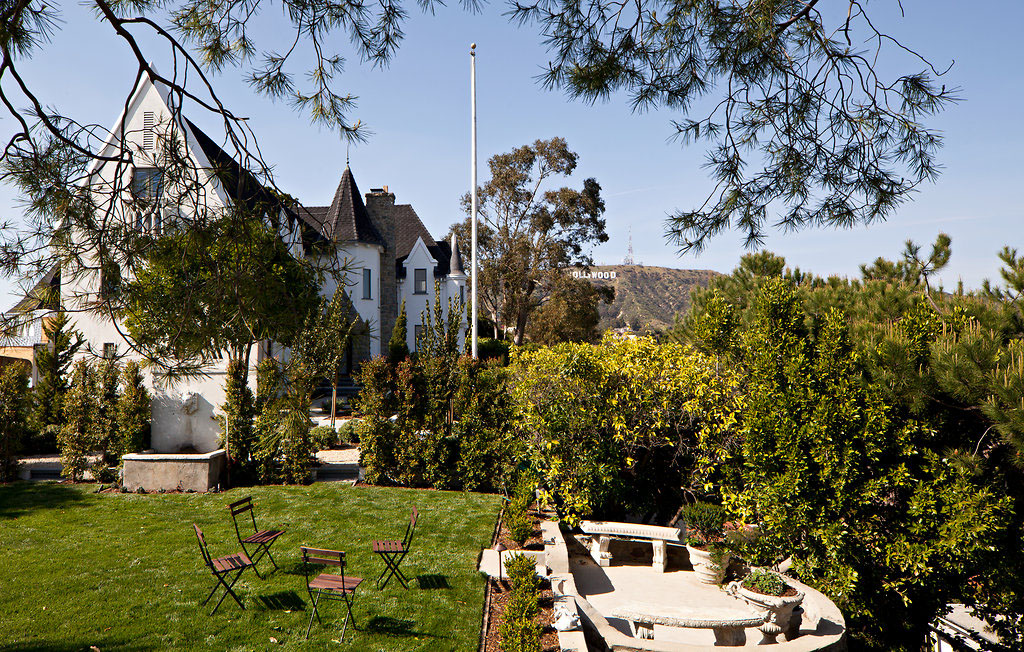 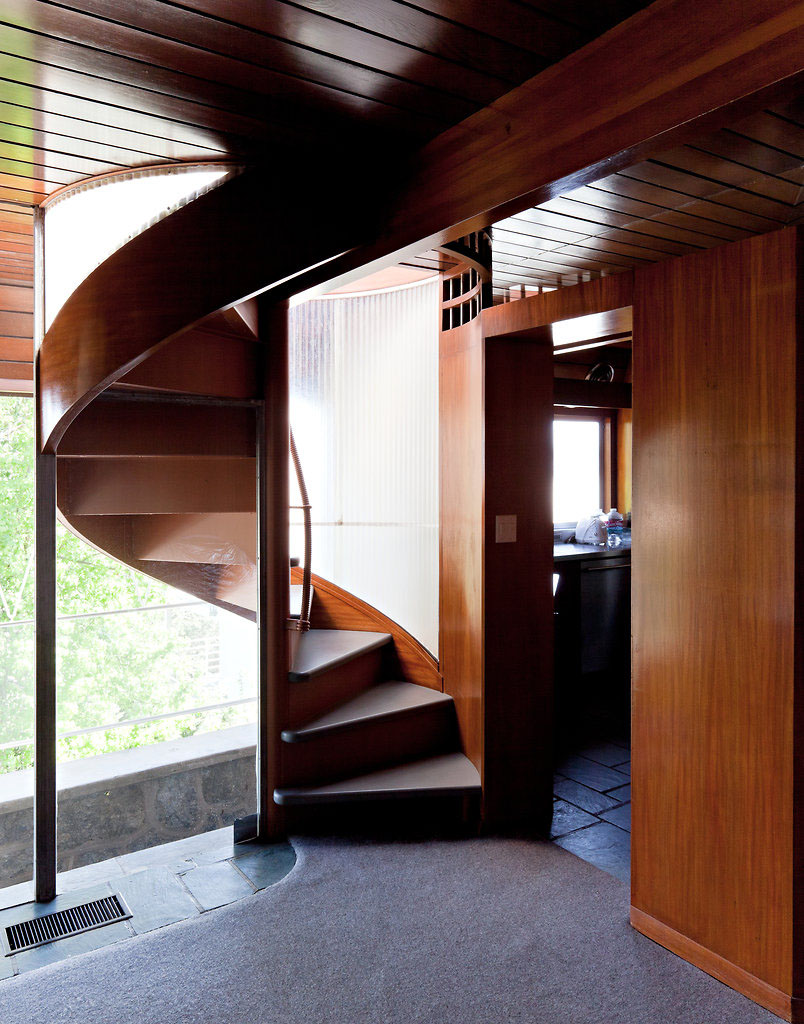 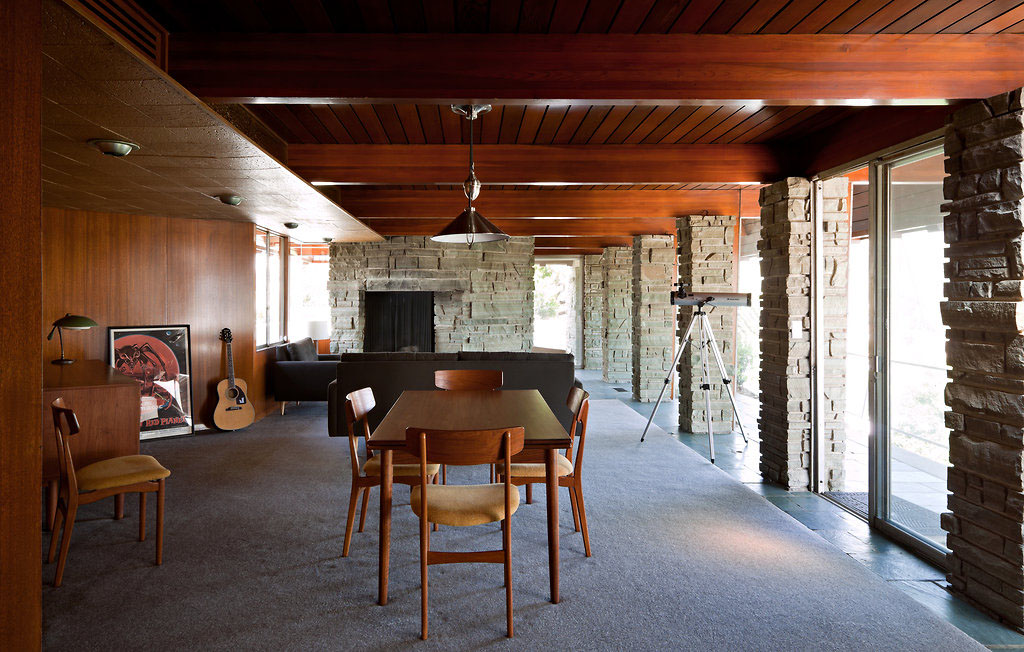 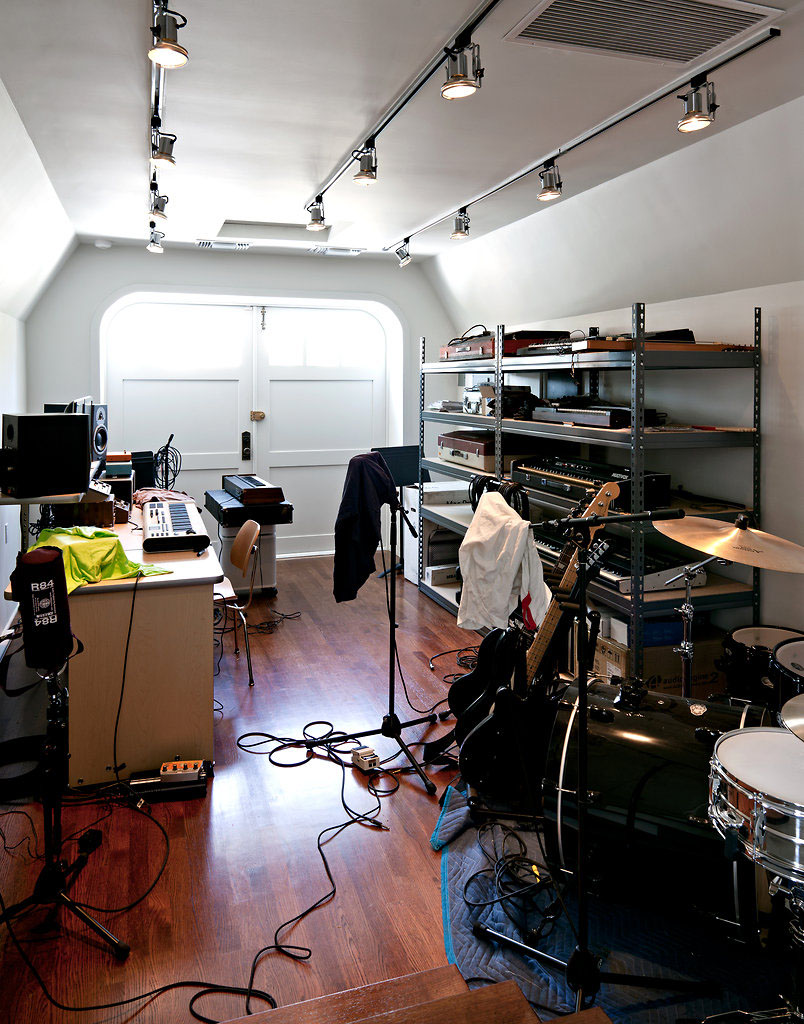 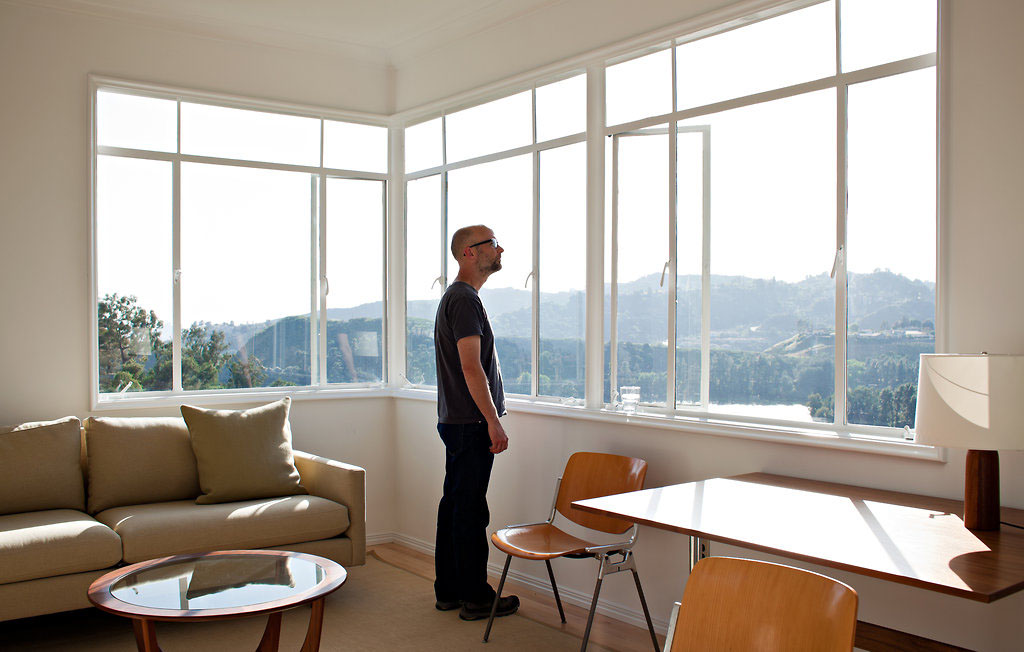 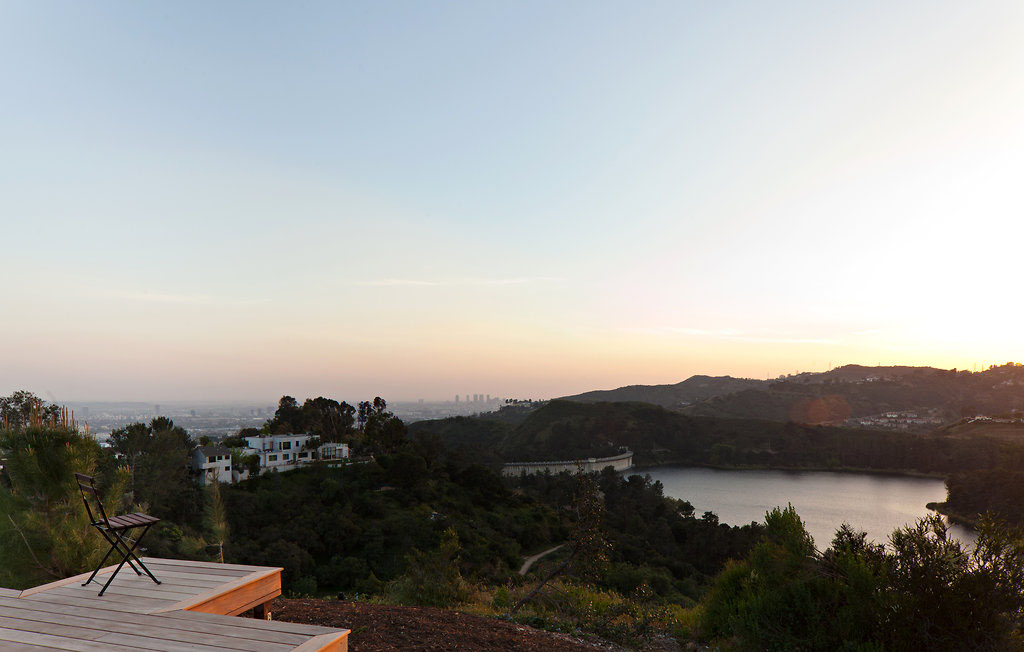 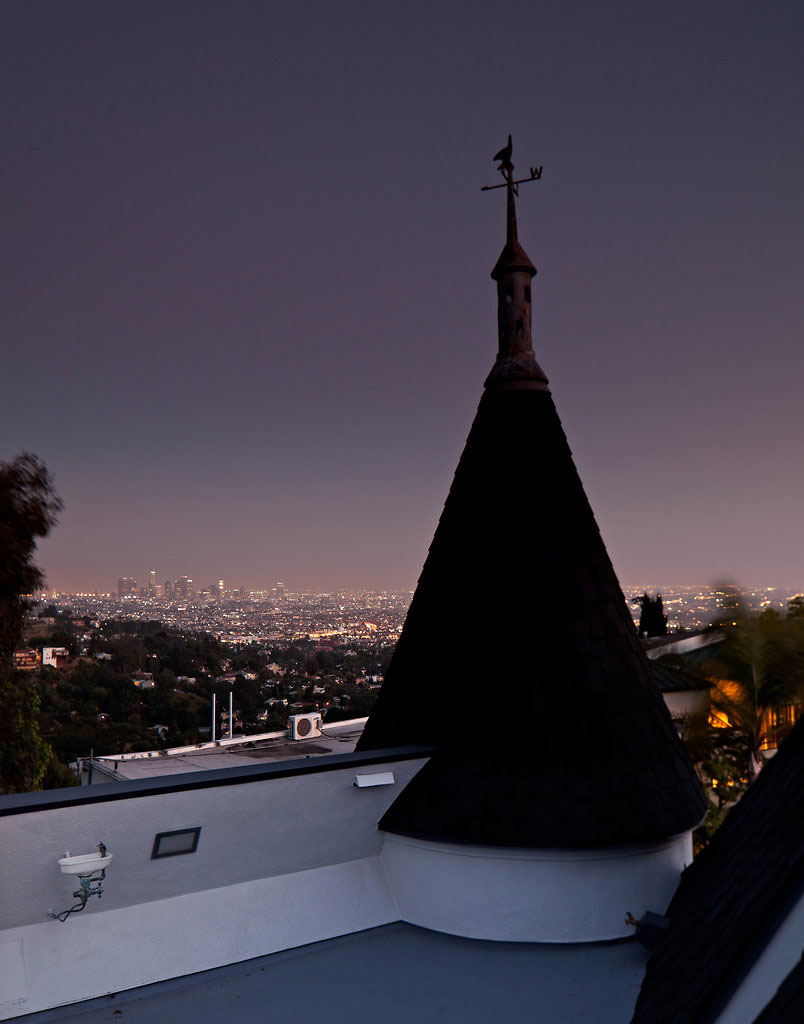