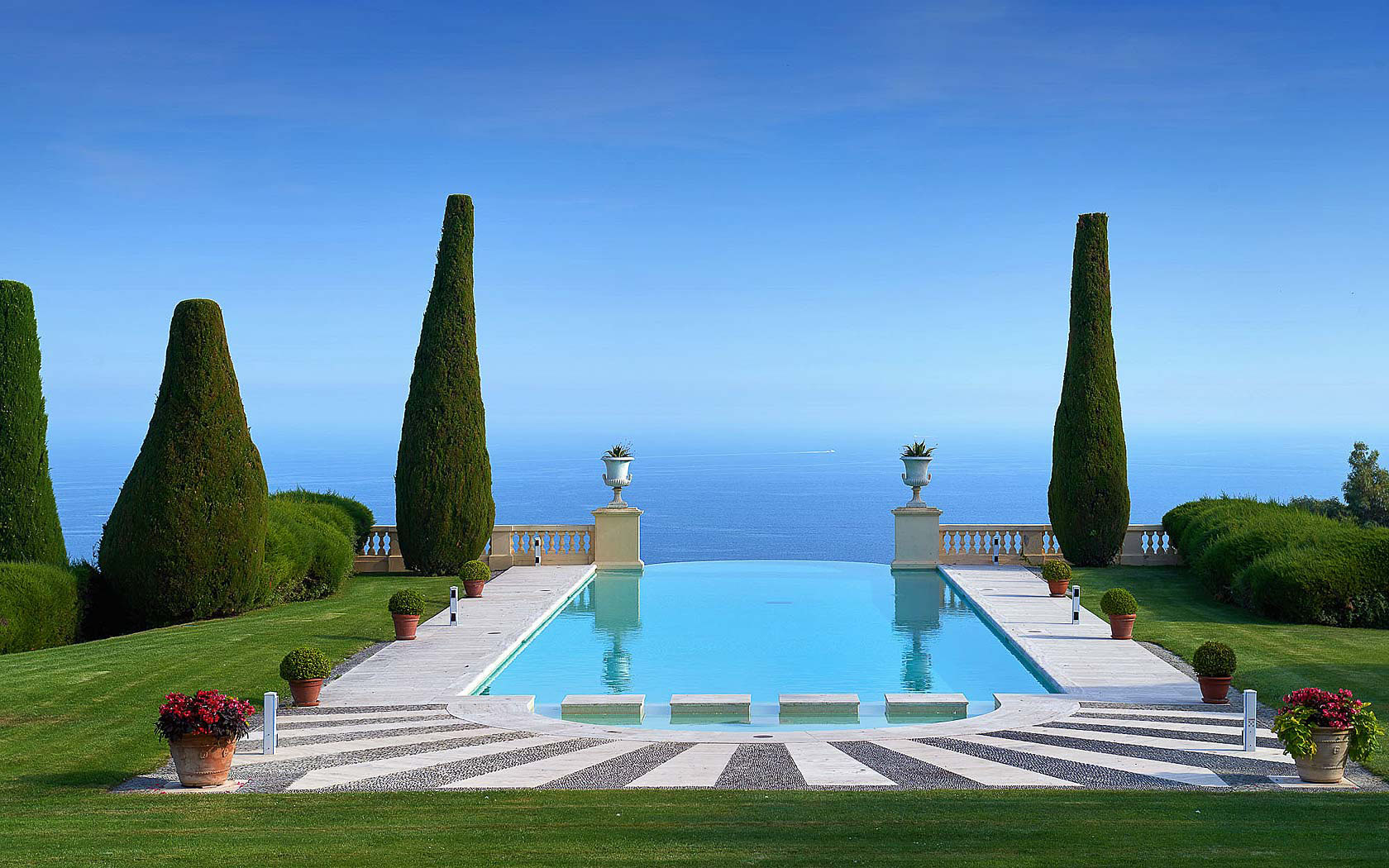 The Castle of La Croix des Gardes is a magnificent luxury villa on the French Riviera with unsurpassed panoramic Mediterranean sea and snowy mountains views.

Its rich history dates back to 1919 when a Swiss gentleman, Paul Girod, purchased the top of this hill and built the “Castle of la Croix des Gardes” with Florentine style façade. Years later the new owner commissioned English architect Alan Gore to extend and redesign the mansion in neo-Palladian style borrowed from the Wrotham Castle.

With its prime location and its breathtaking views, the mansion became a legend and was the setting for the Alfred Hitchcock’s film To Catch A Thief starring Grace Kelly and Cary Grant.

The 13,000 square foot main property also comes with a guest house, staff accommodation and outbuildings all scattered around the park. A sublime landscaped garden frames the swimming pool overlooking the Bay of Cannes. 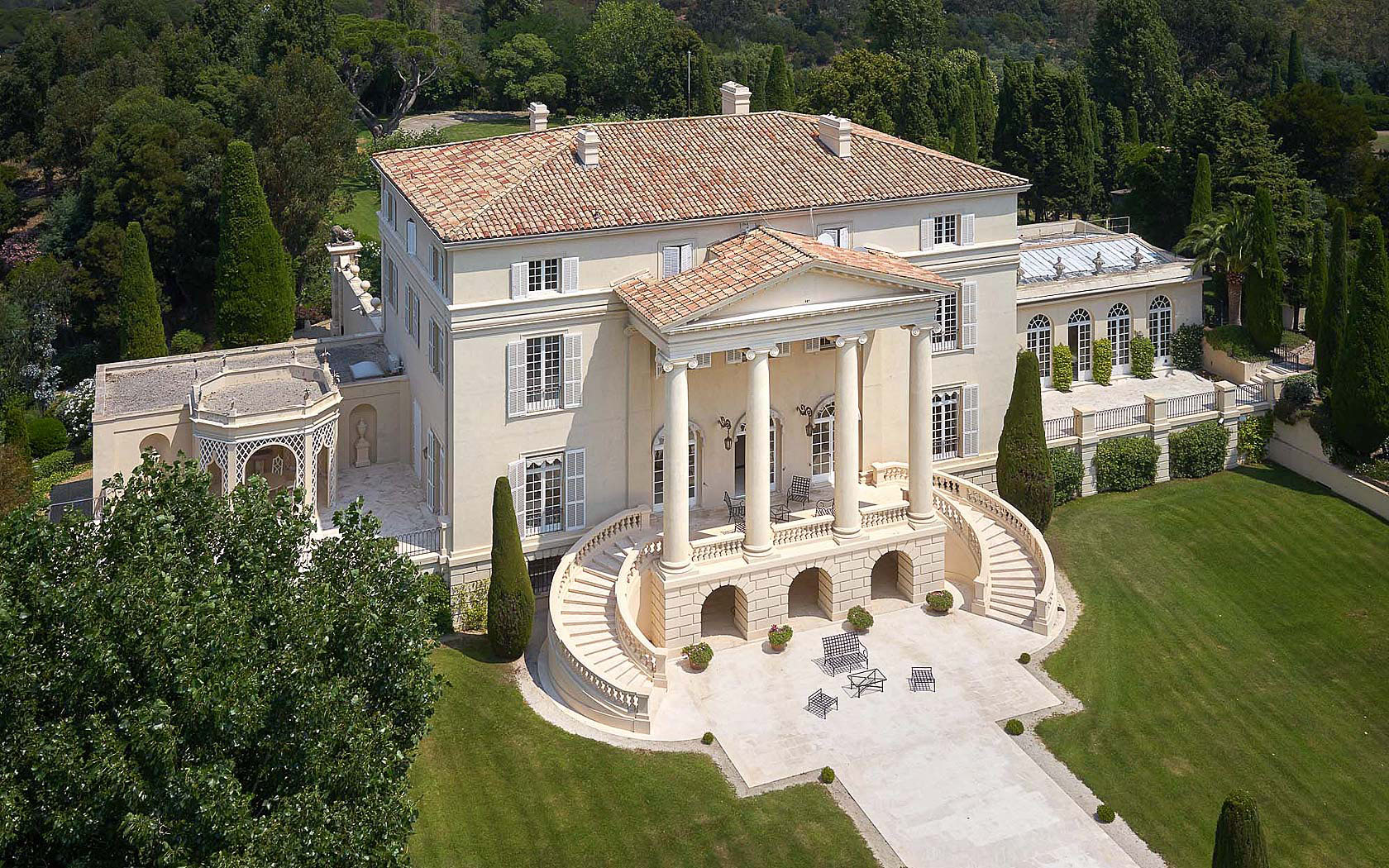 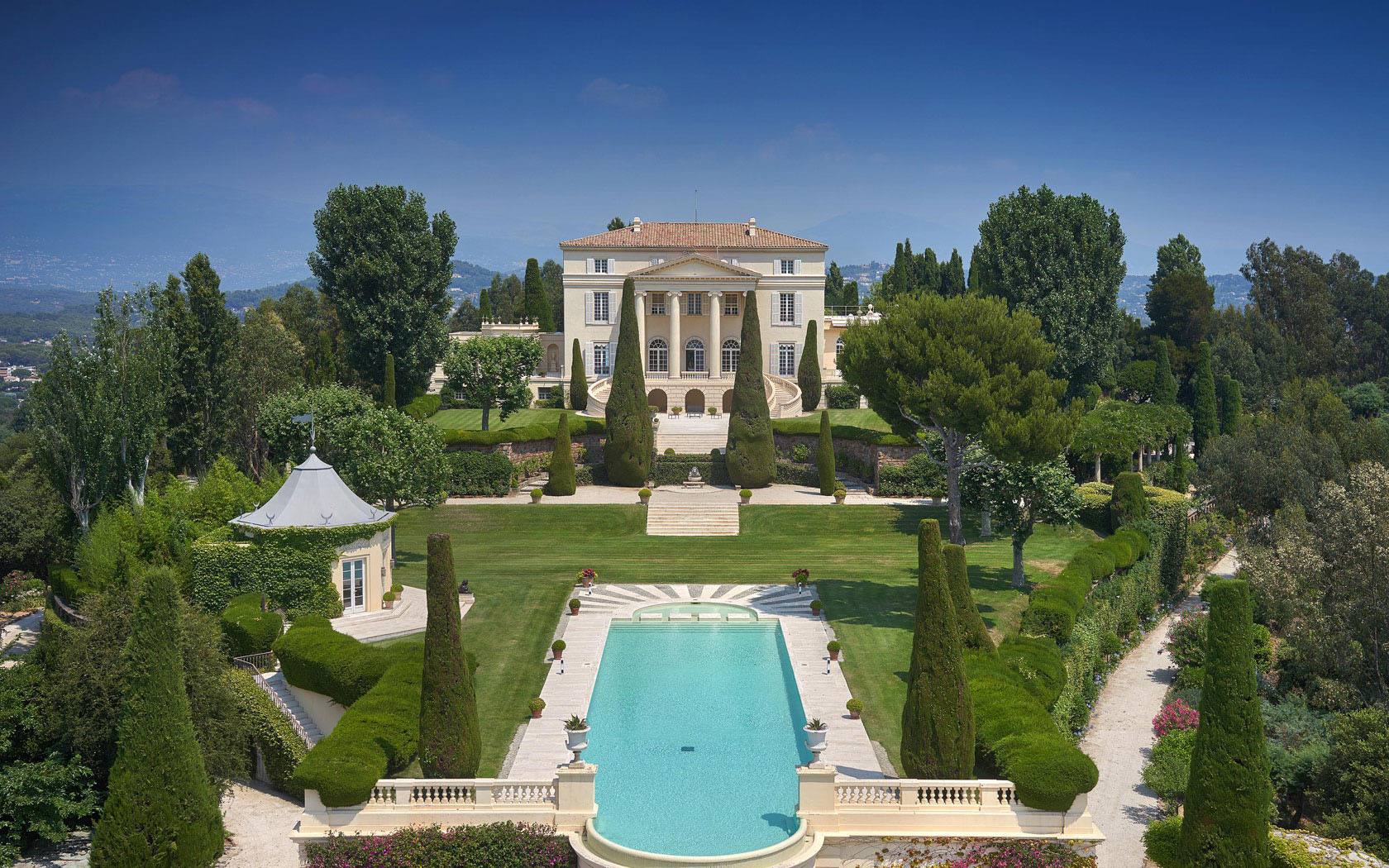 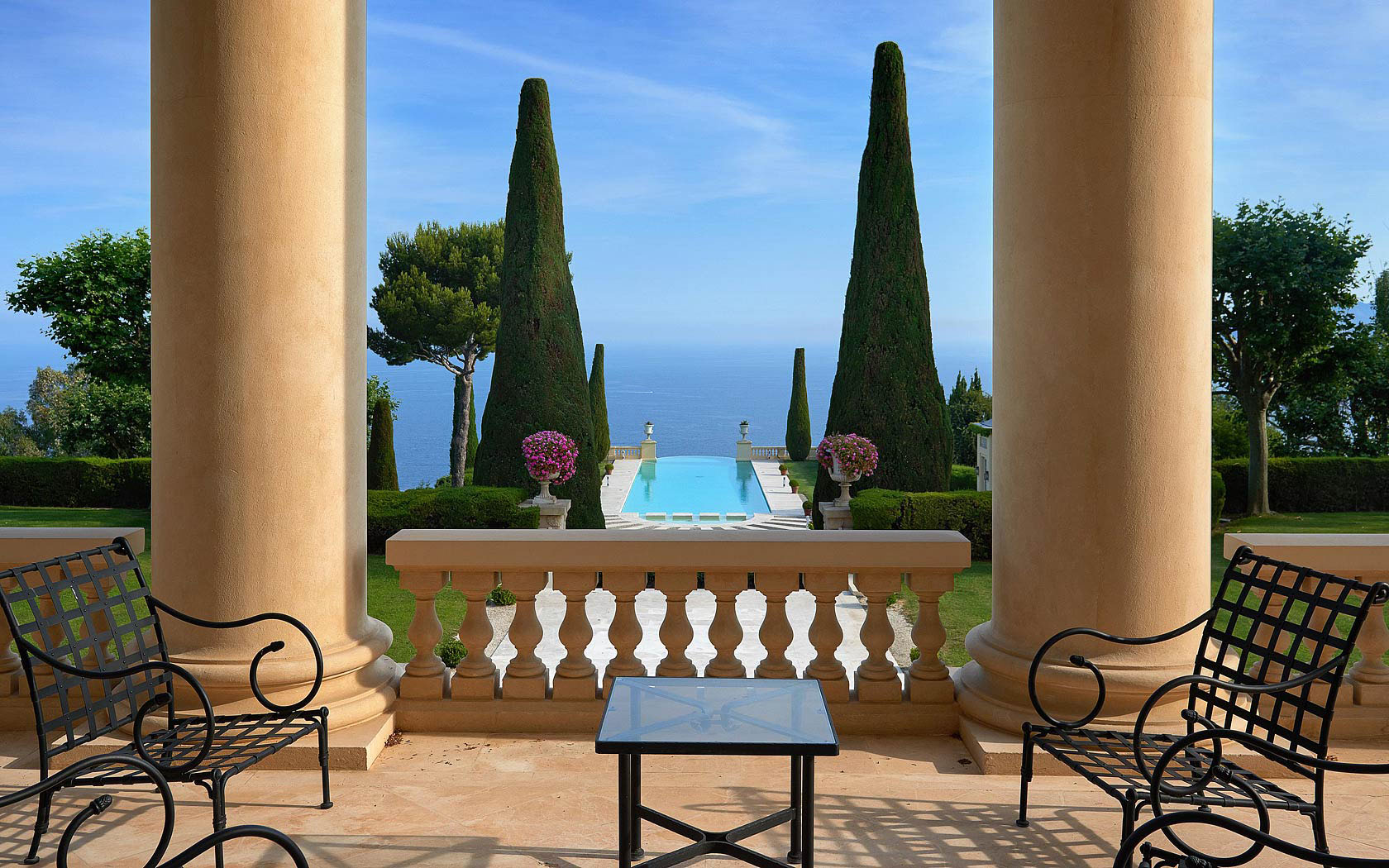 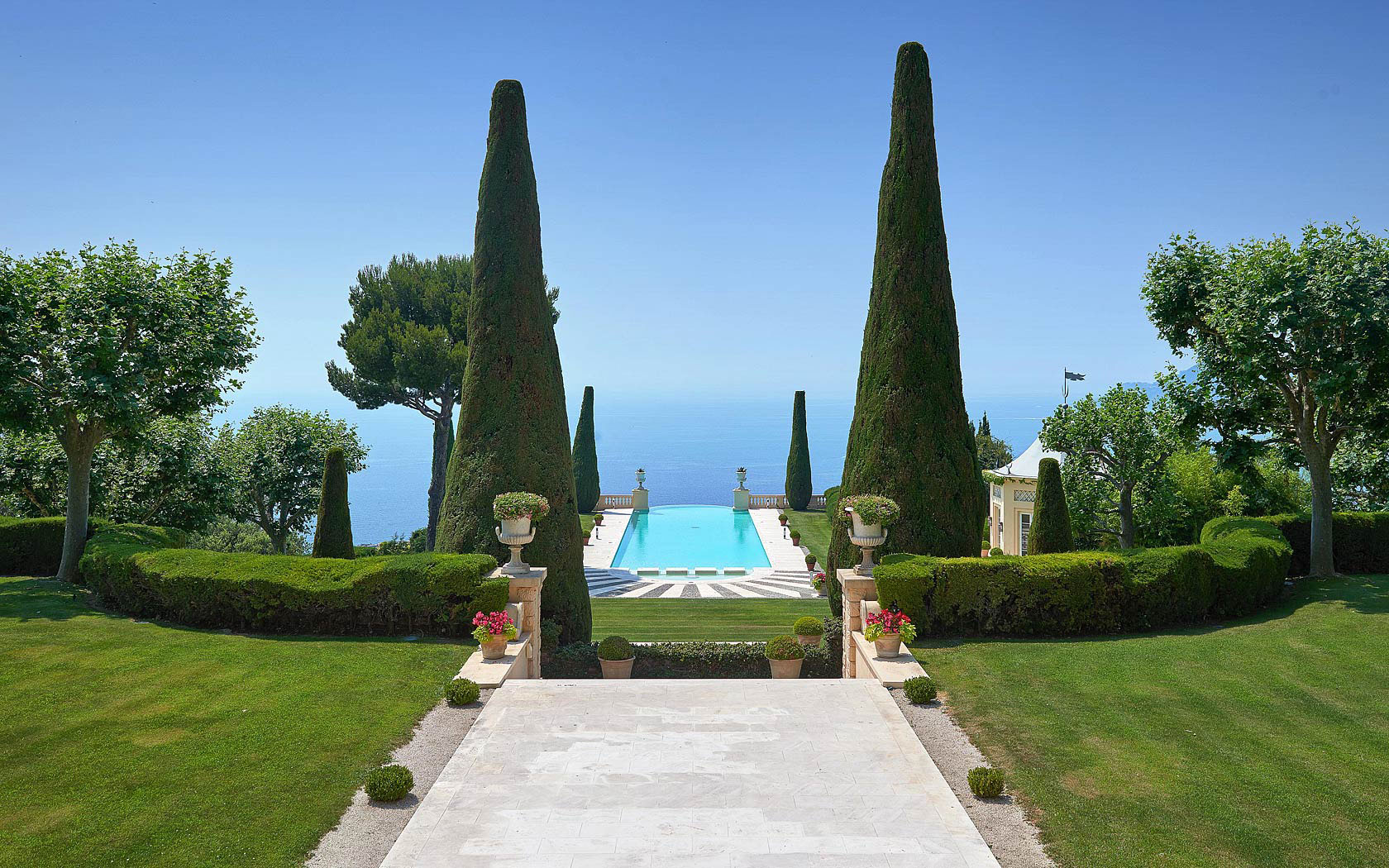 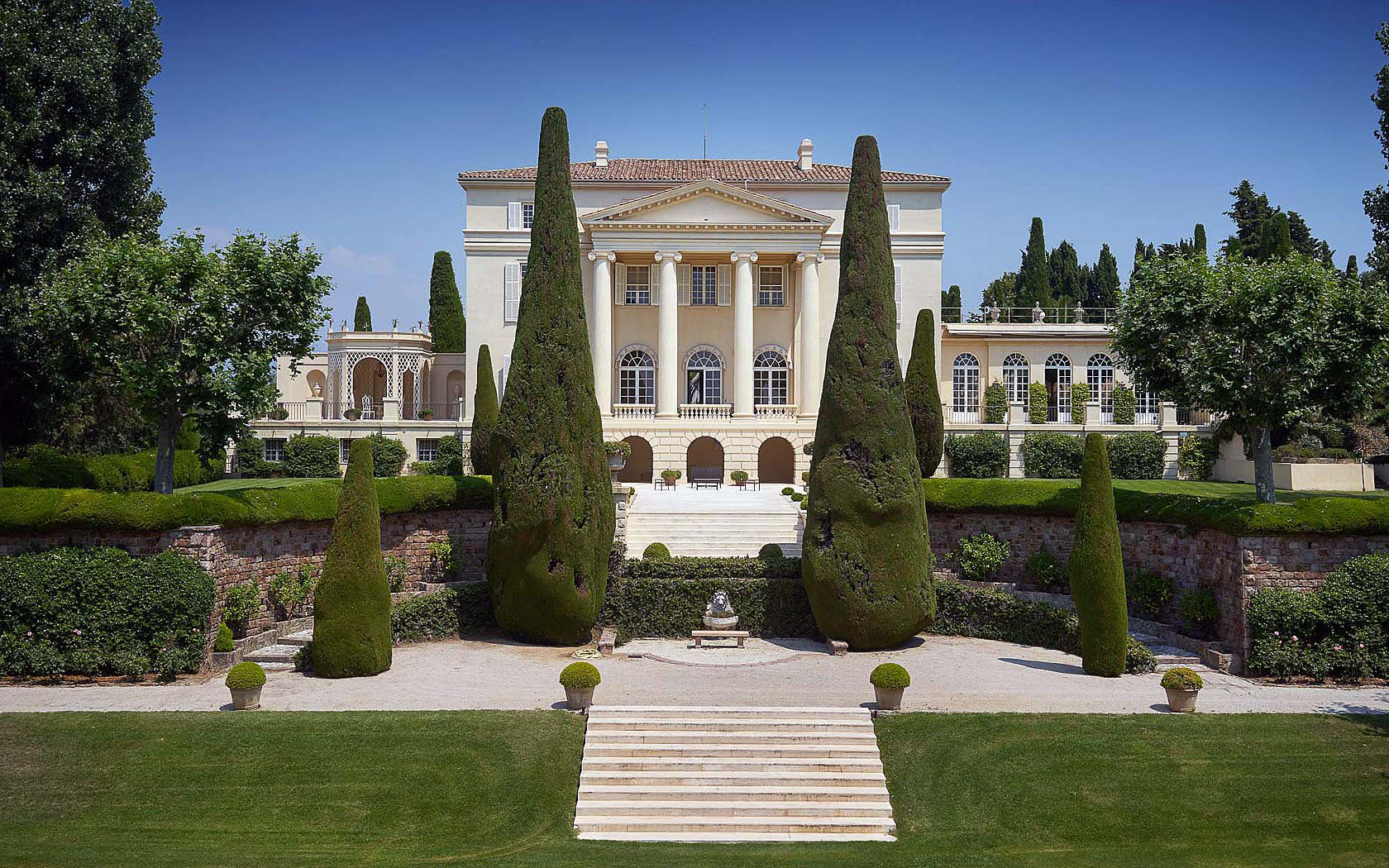 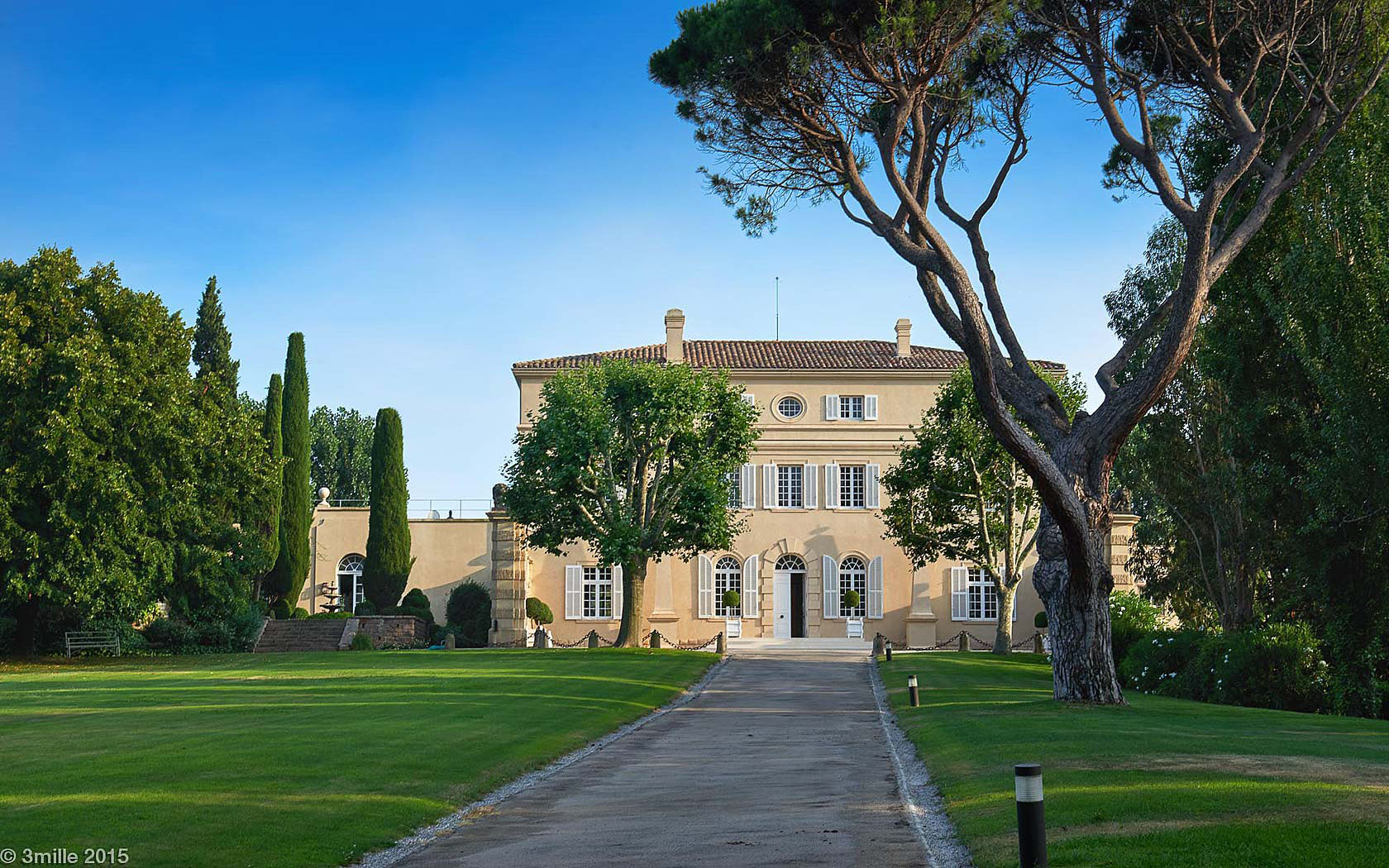 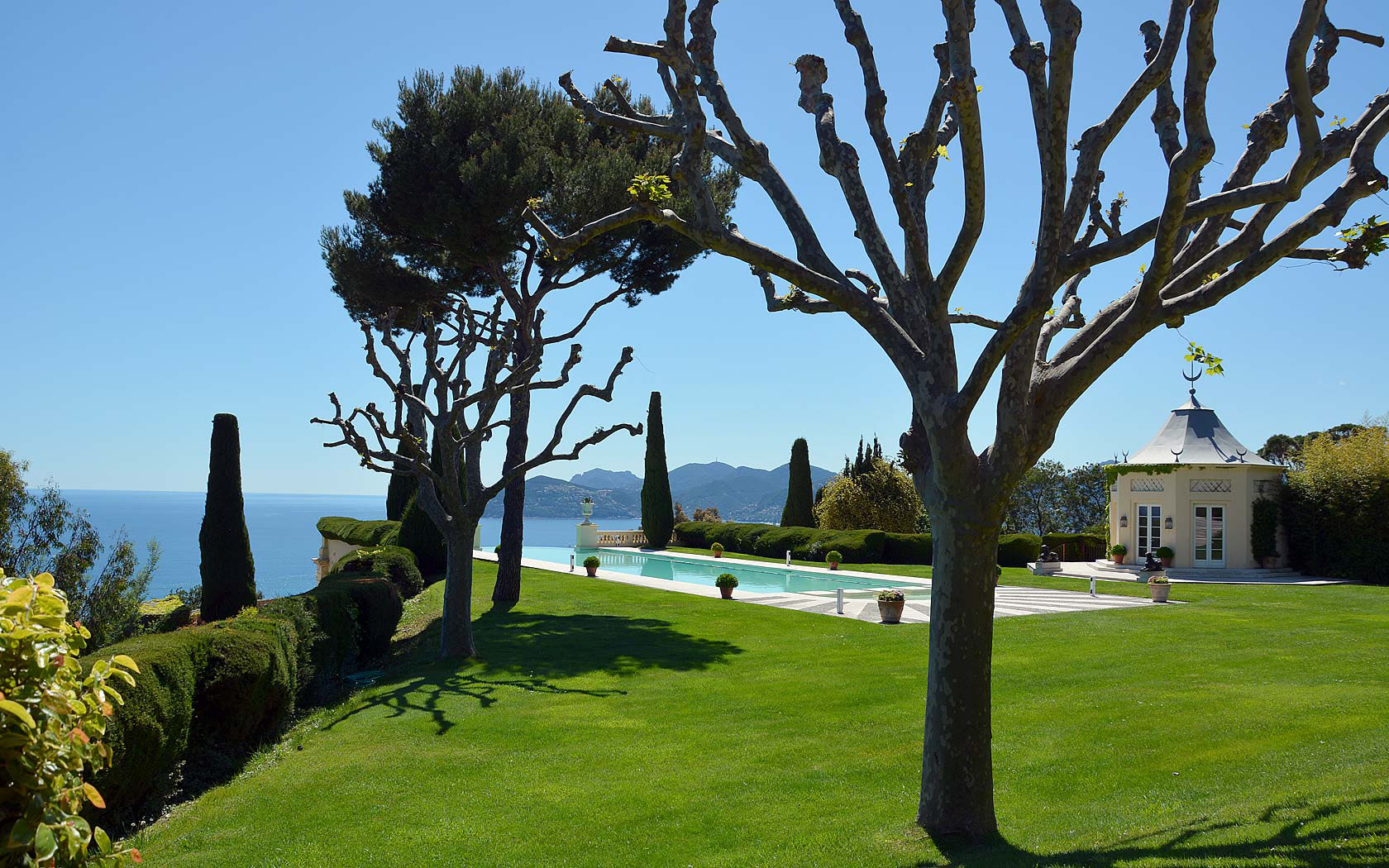 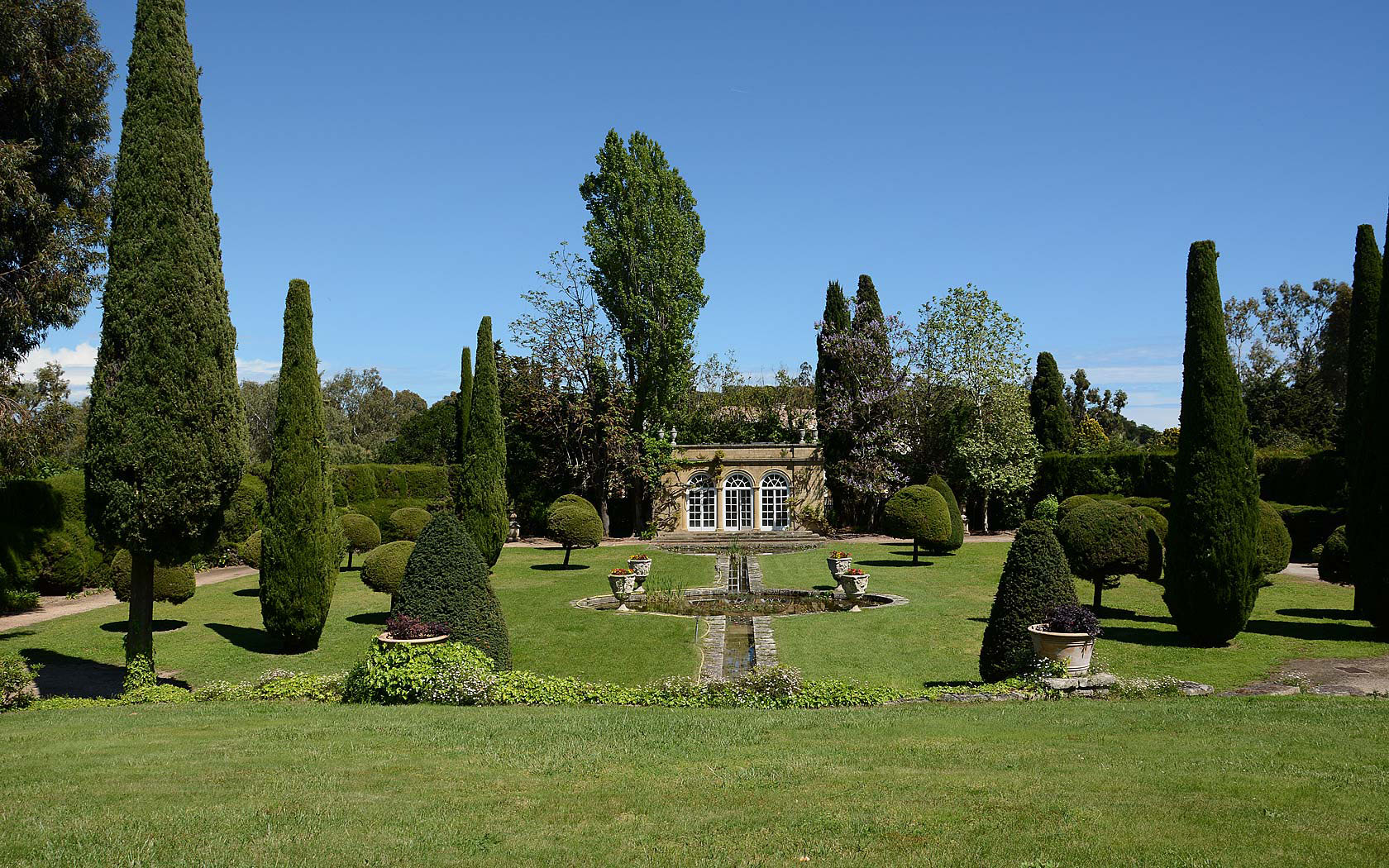 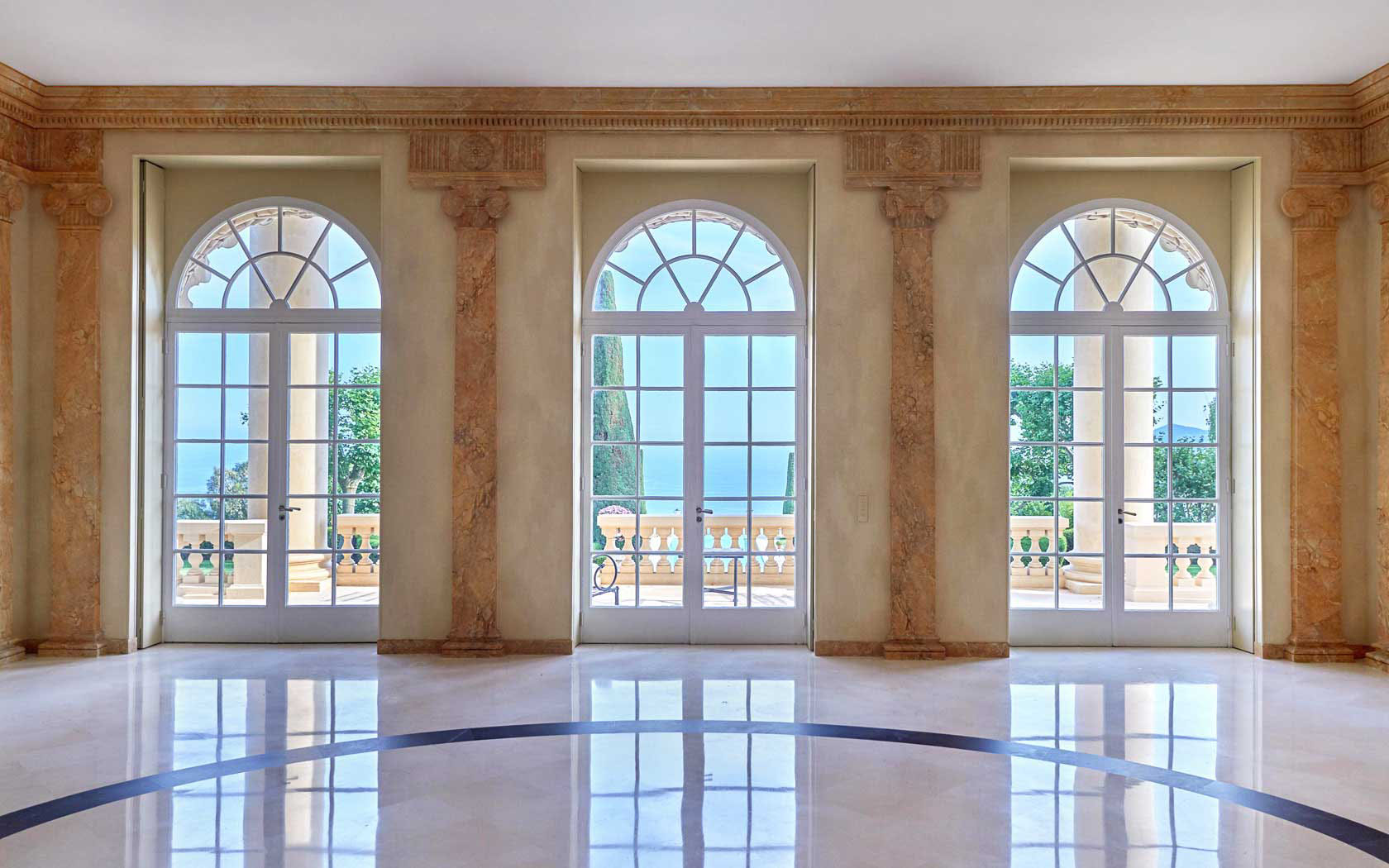 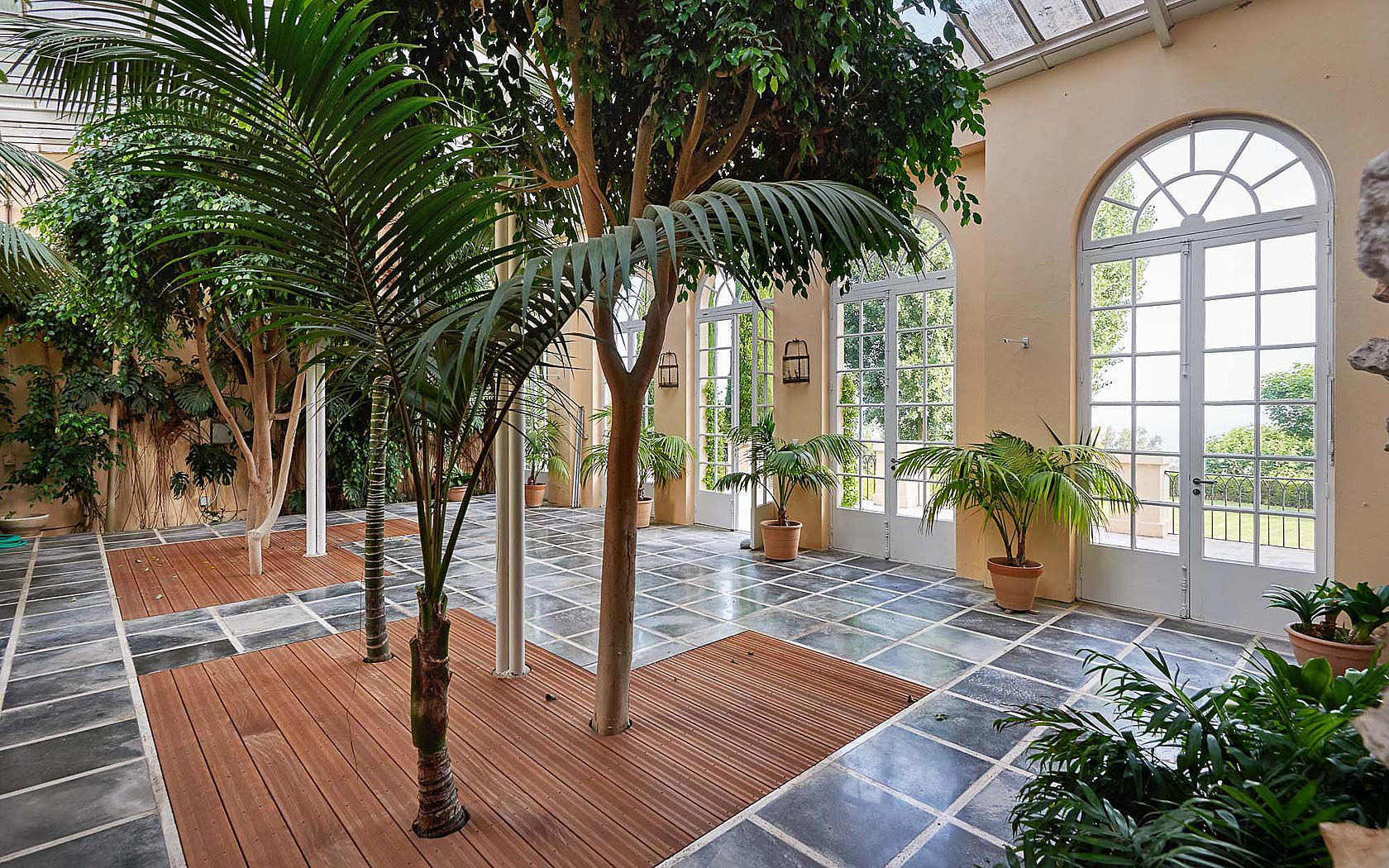 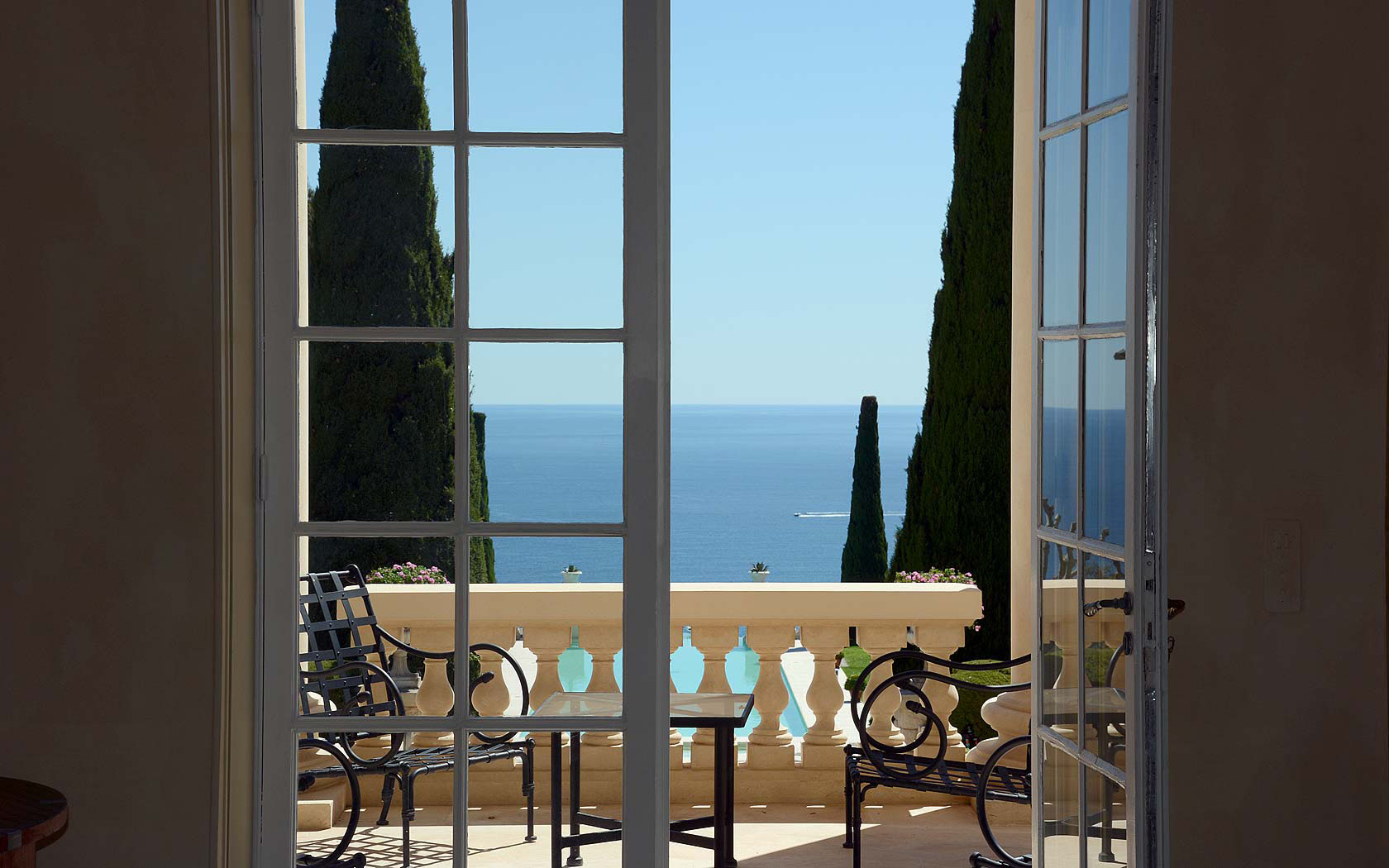 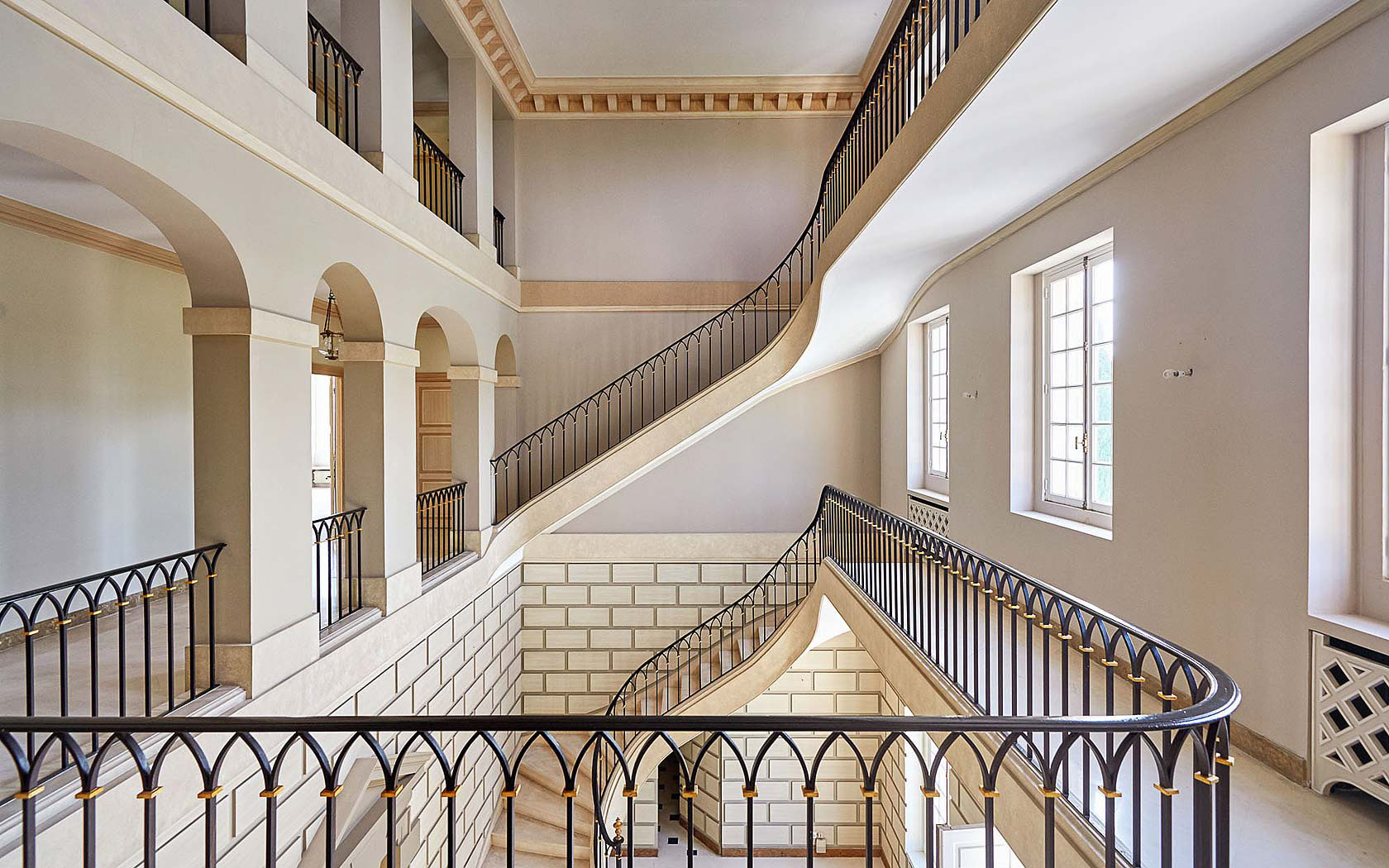 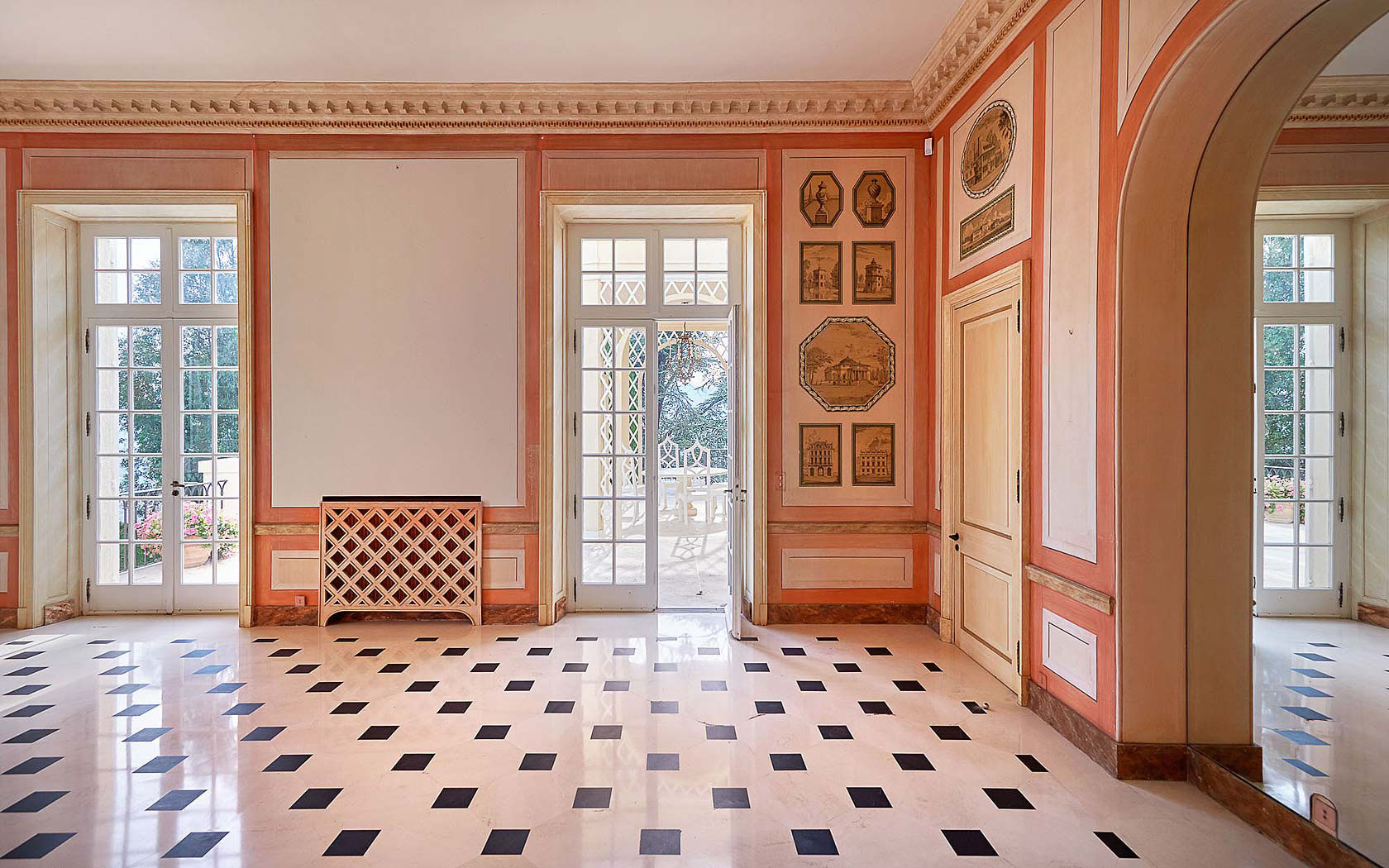 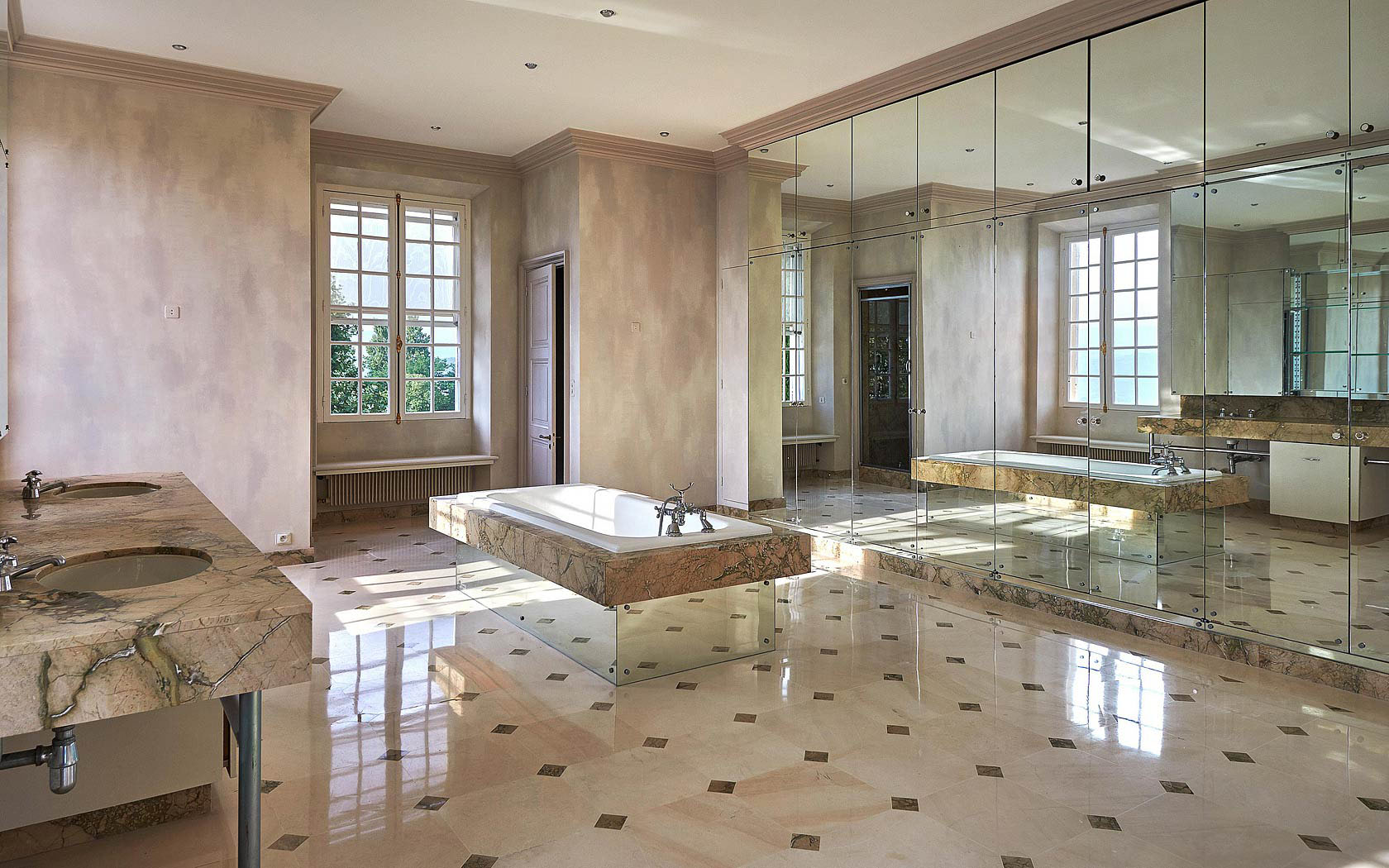 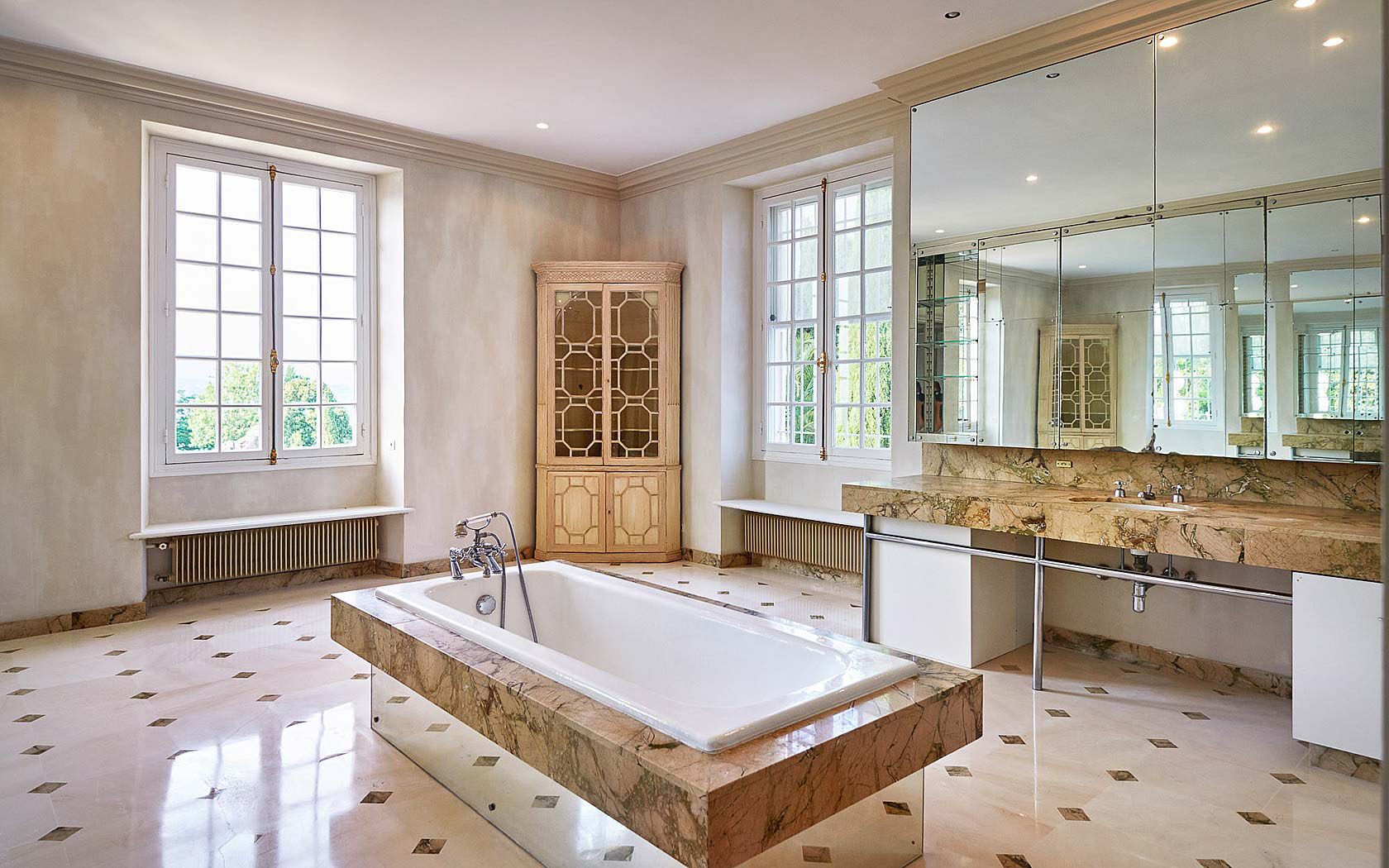 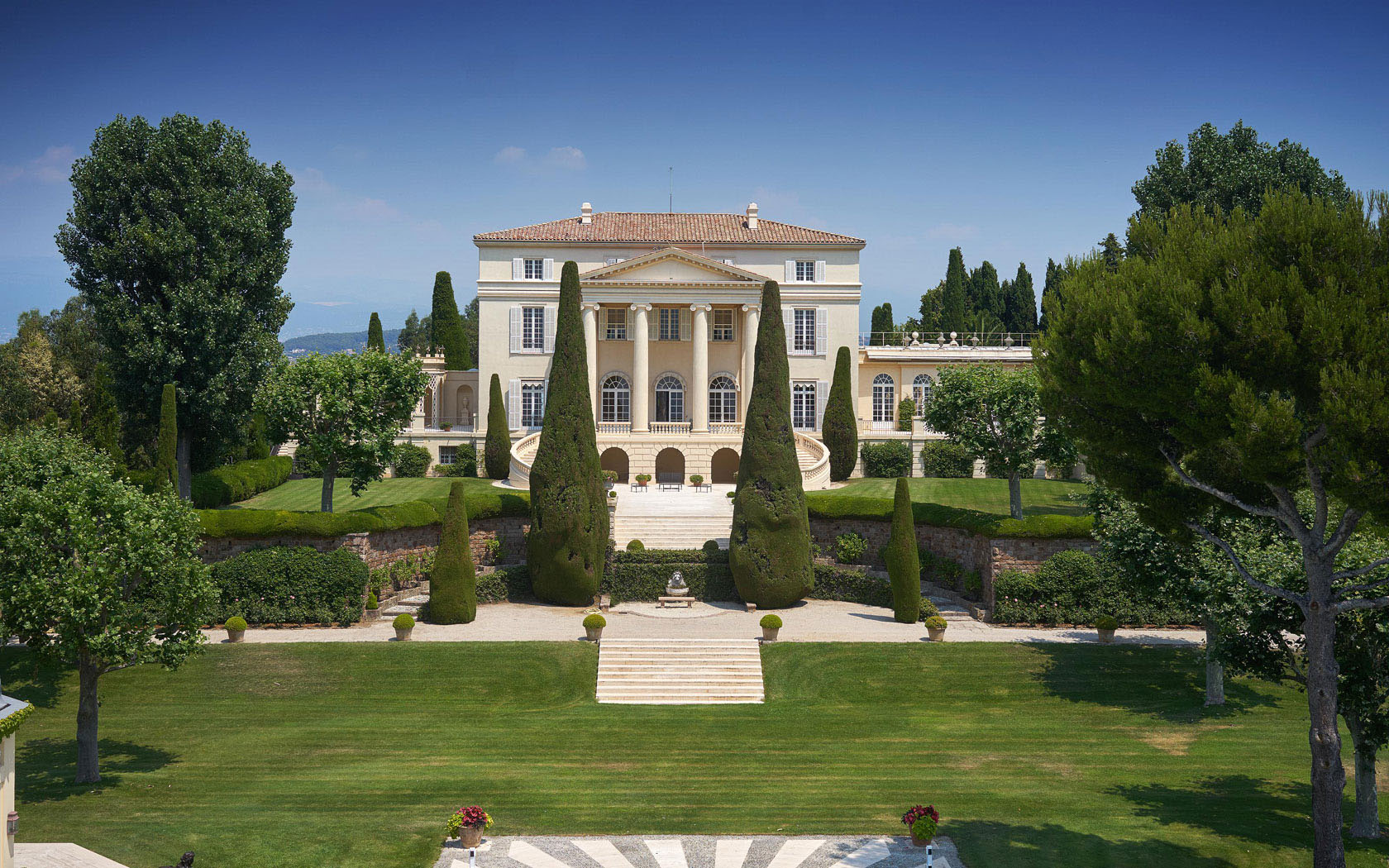