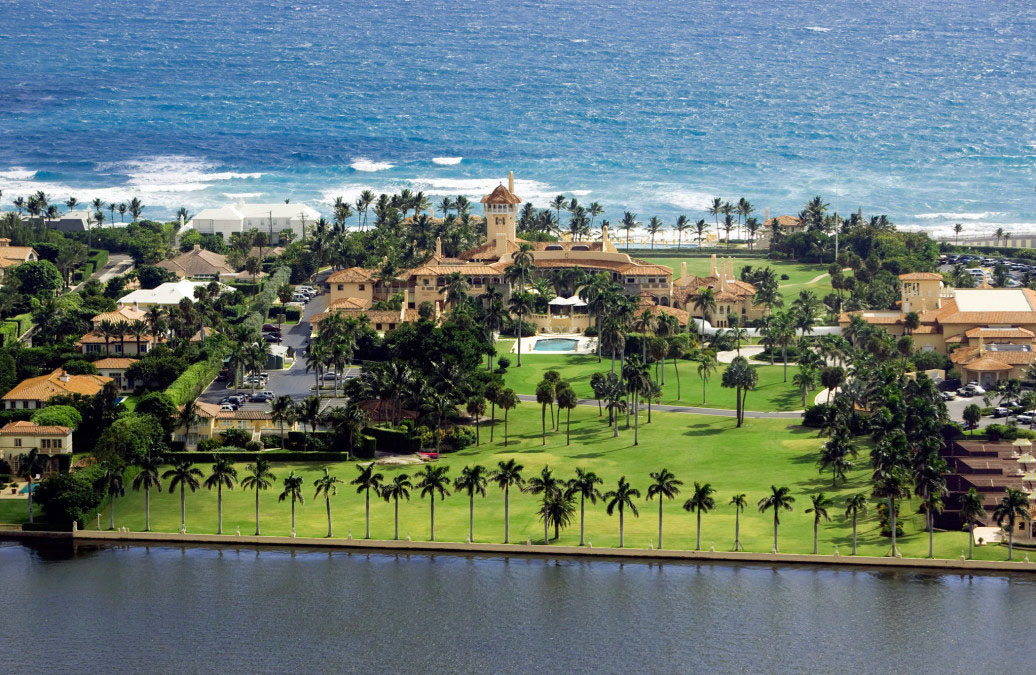 When cereal heiress Marjorie Merriweather Post built the 17 acre estate Mar-a-Lago in Palm Beach, Florida in 1924, she envisioned the property as a future retreat for U.S. presidents.

Post died in 1973, and her will gifted the ocean-to-lake estate to the U.S. government for use as a winter White House. But the cost of maintenance was too expensive so the government deeded it back to the family.

Mar-a-Lago, a Jazz Age estate with Spanish-Moorish architecture, was declared a National Historic Landmark in 1980.

In 1985, (future President) Donald Trump purchased the property for $10 million including some of the original furnishings. Marjorie Merriweather Post’s wish had been realized after all. 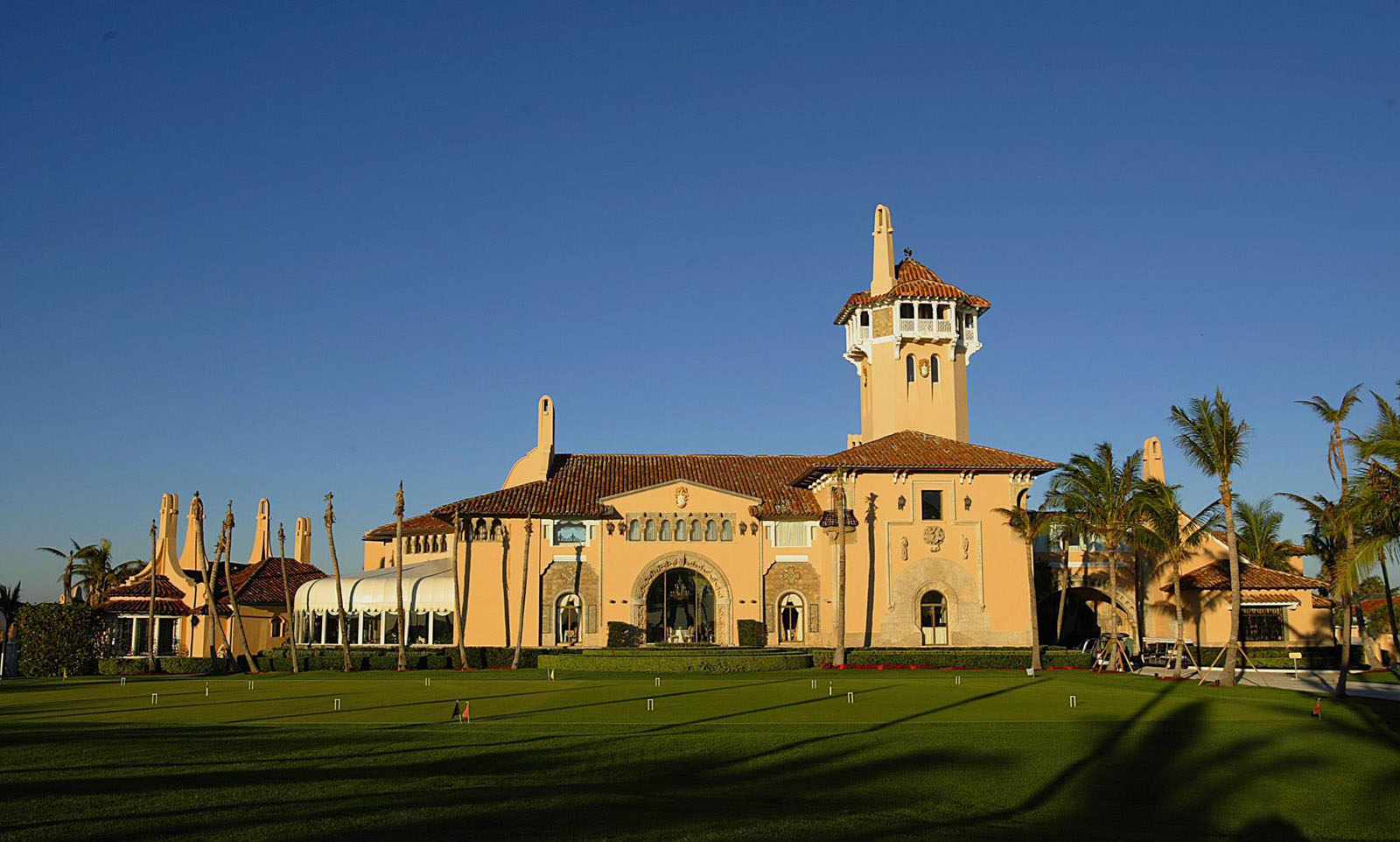 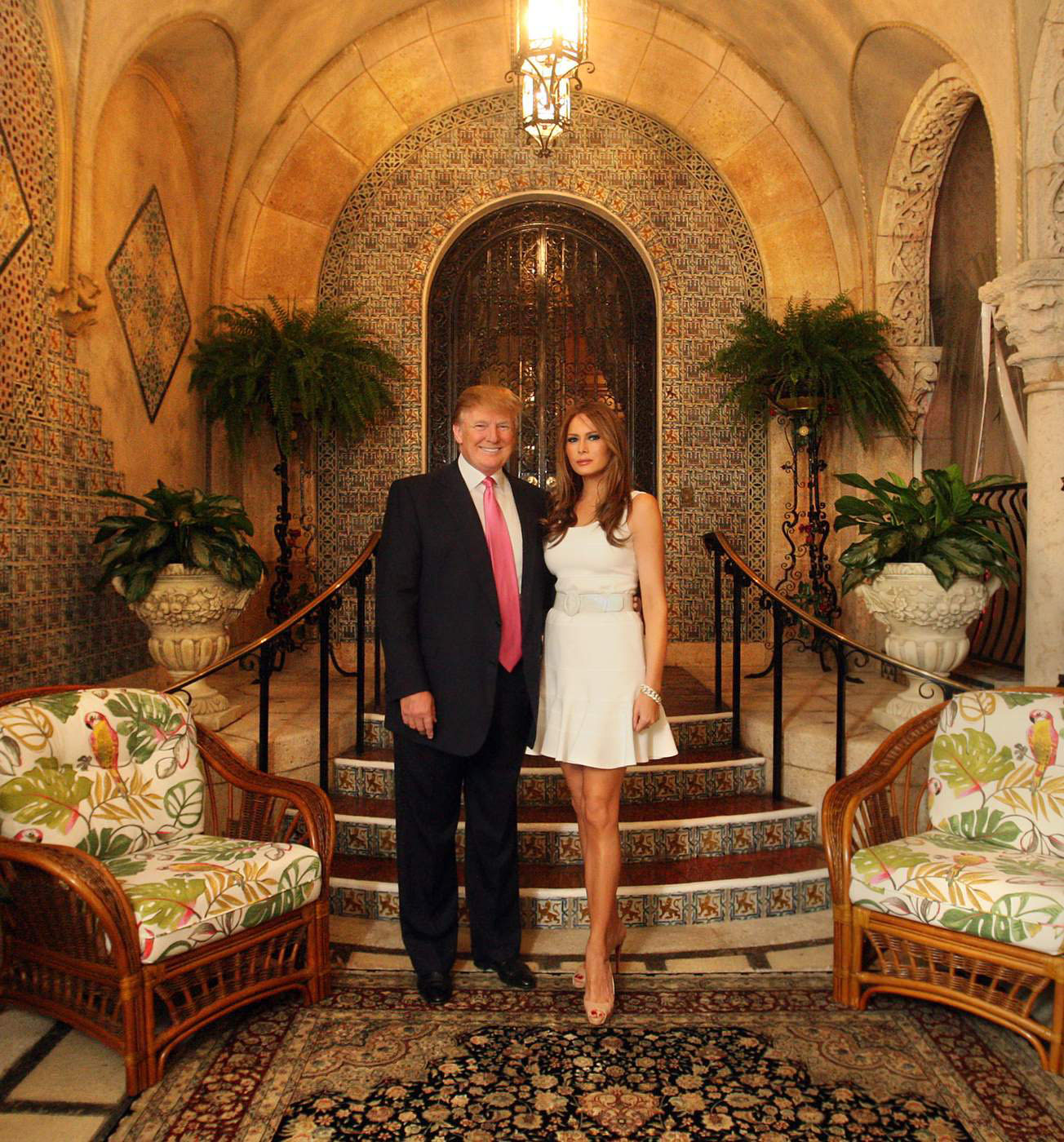 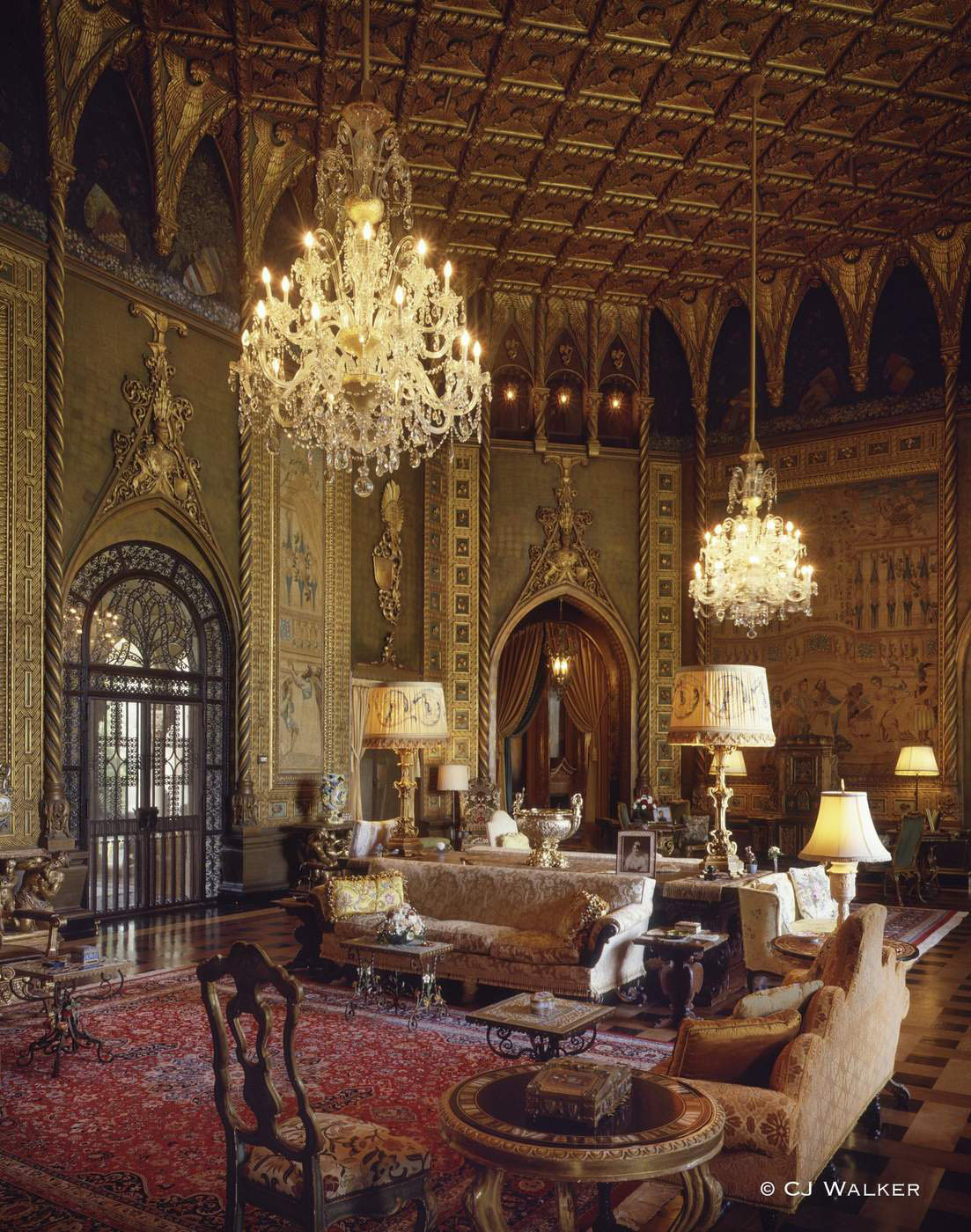 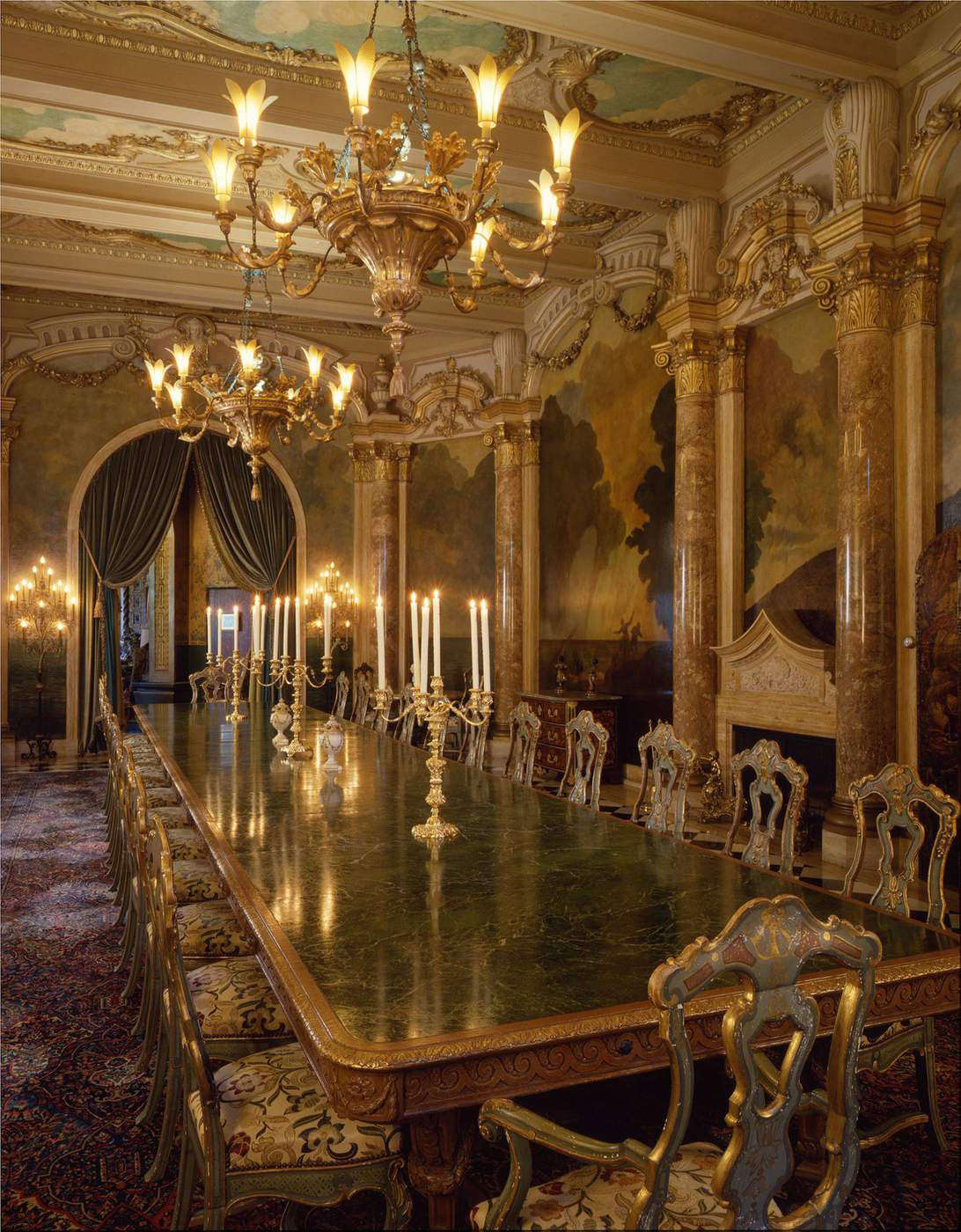 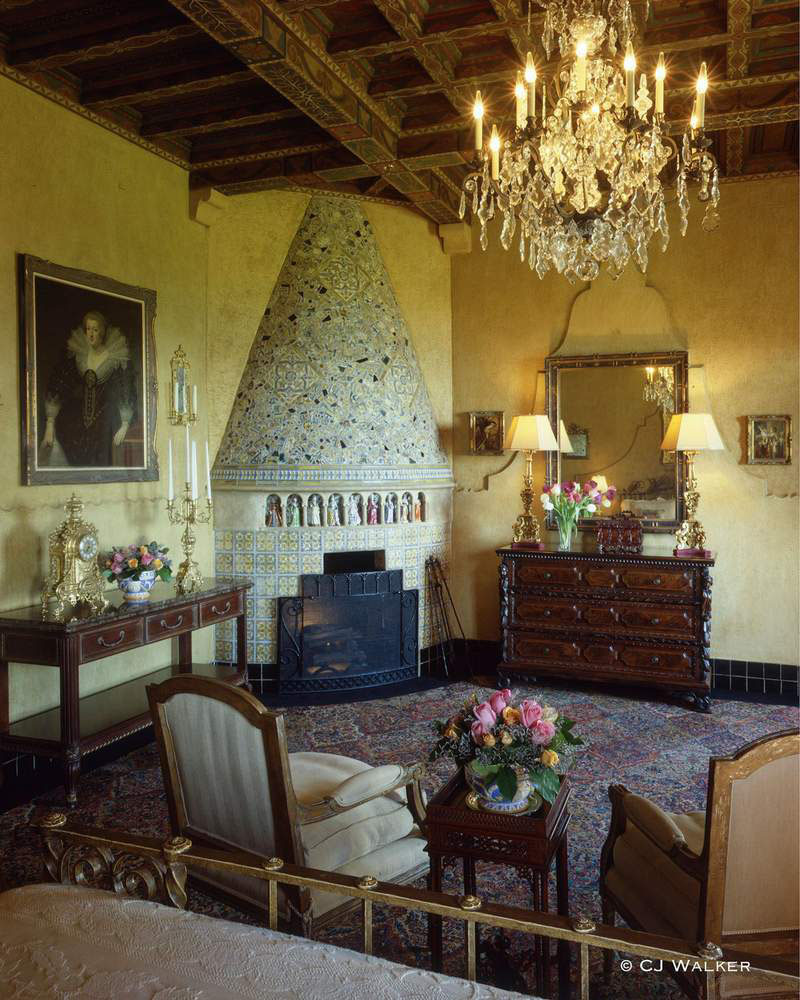 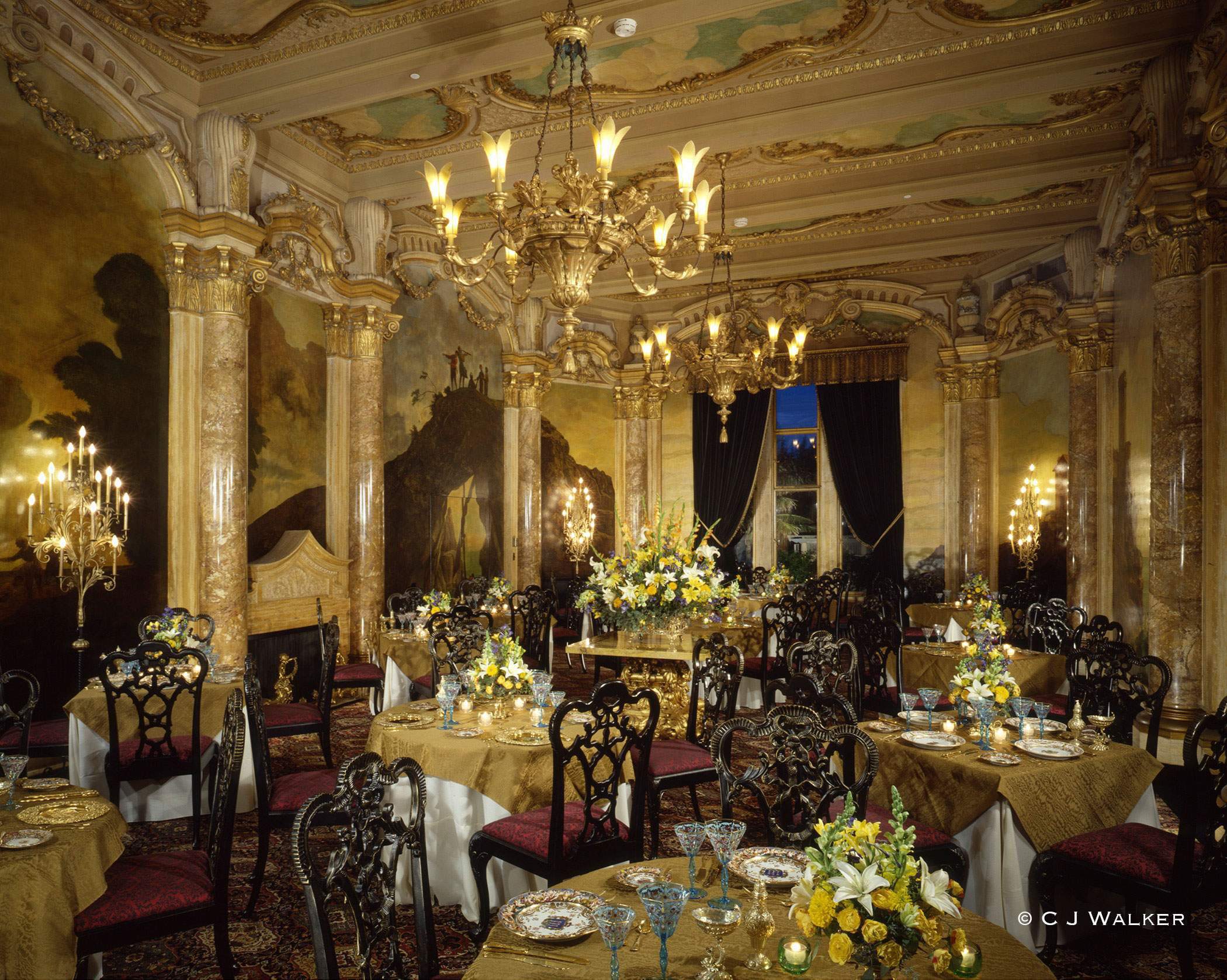 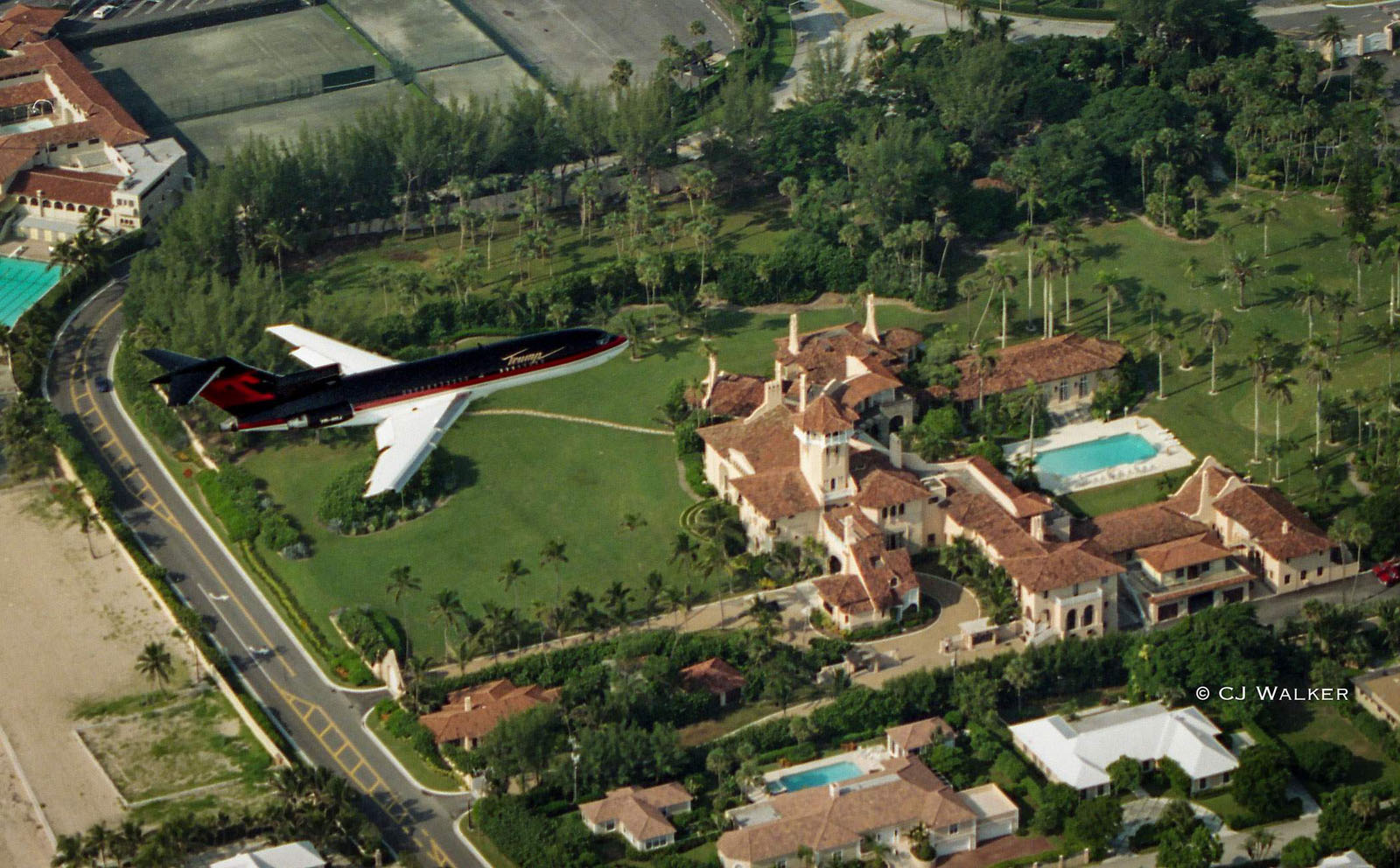 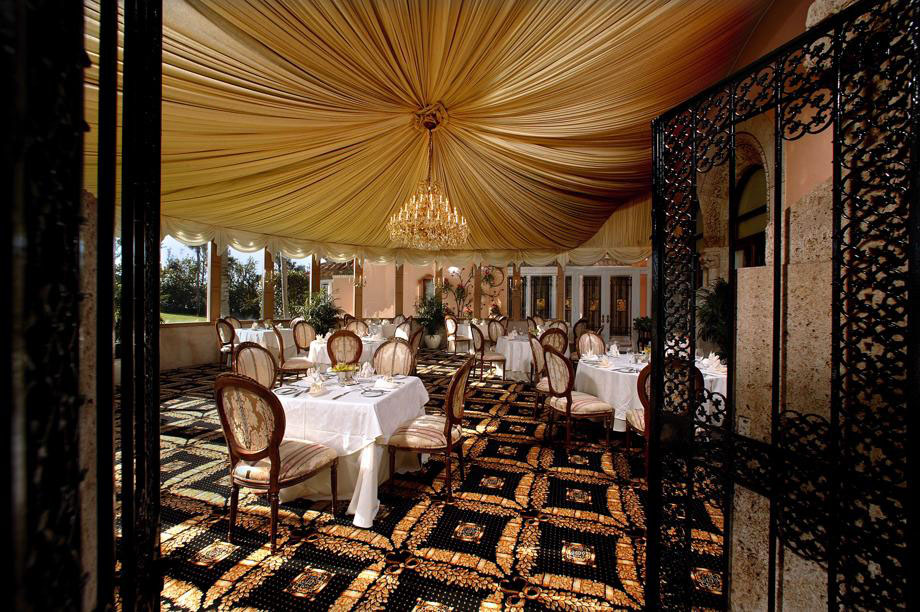 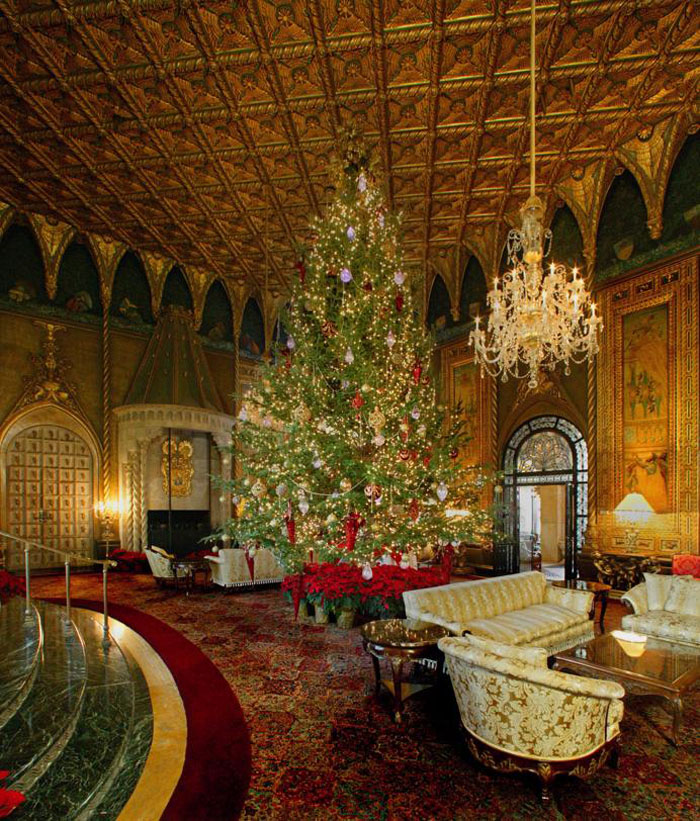 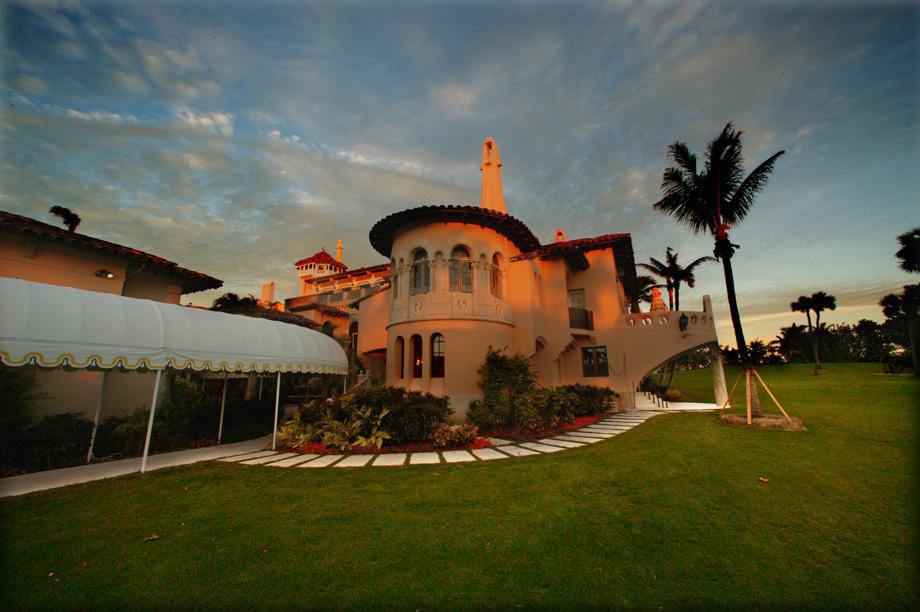 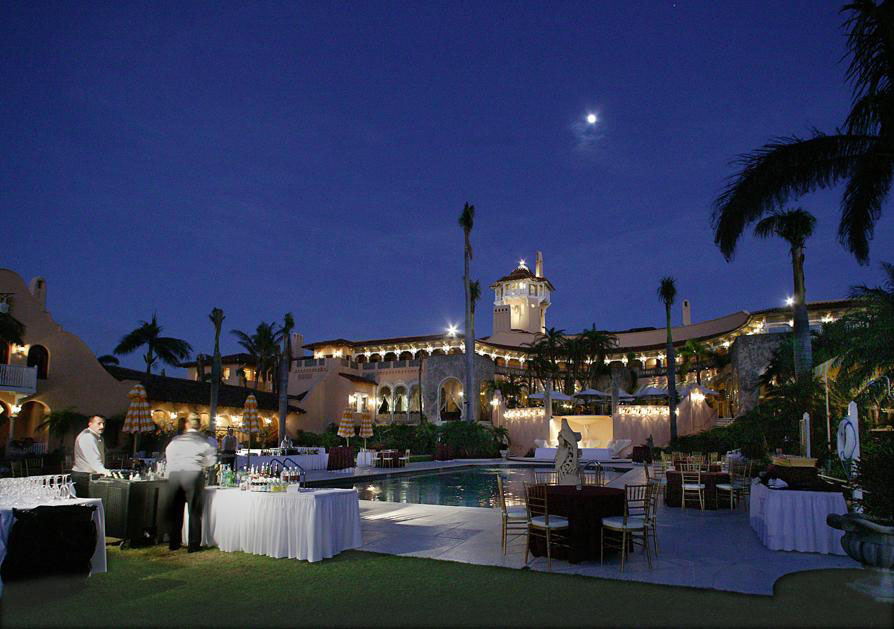 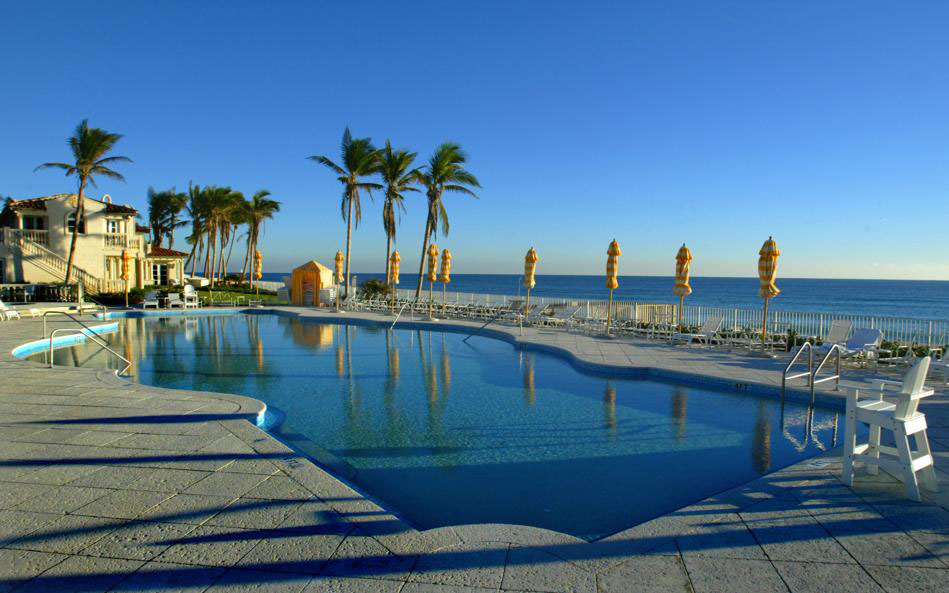 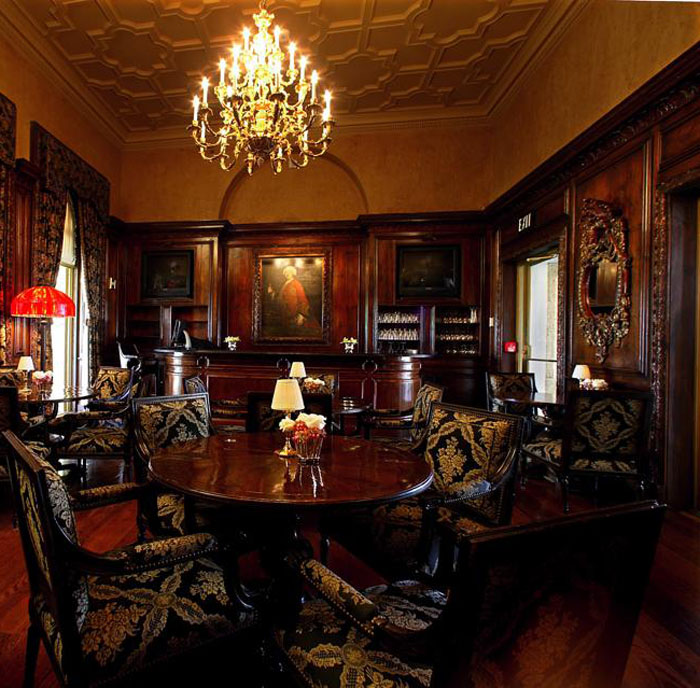 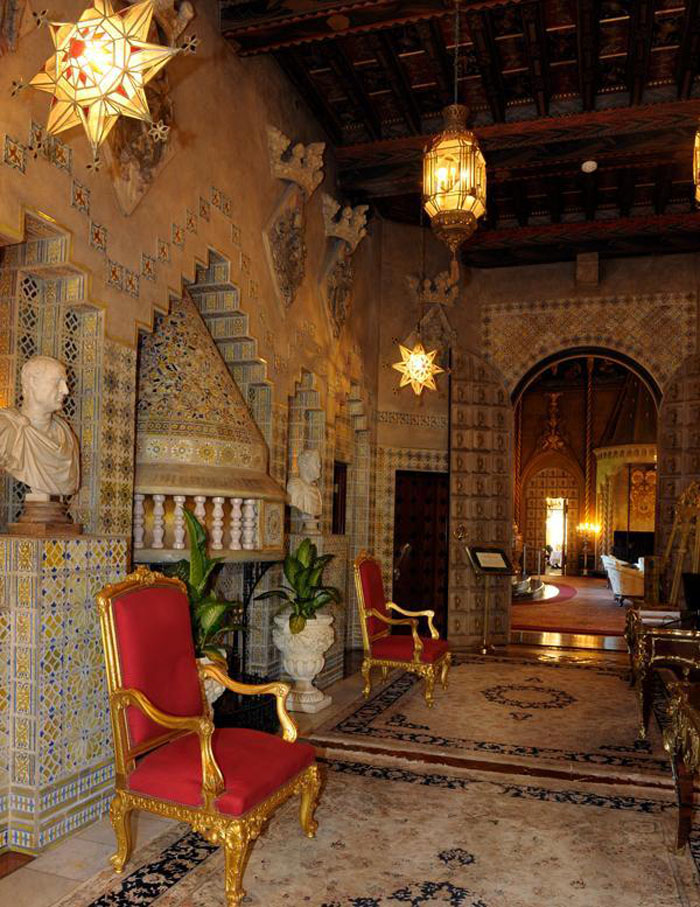 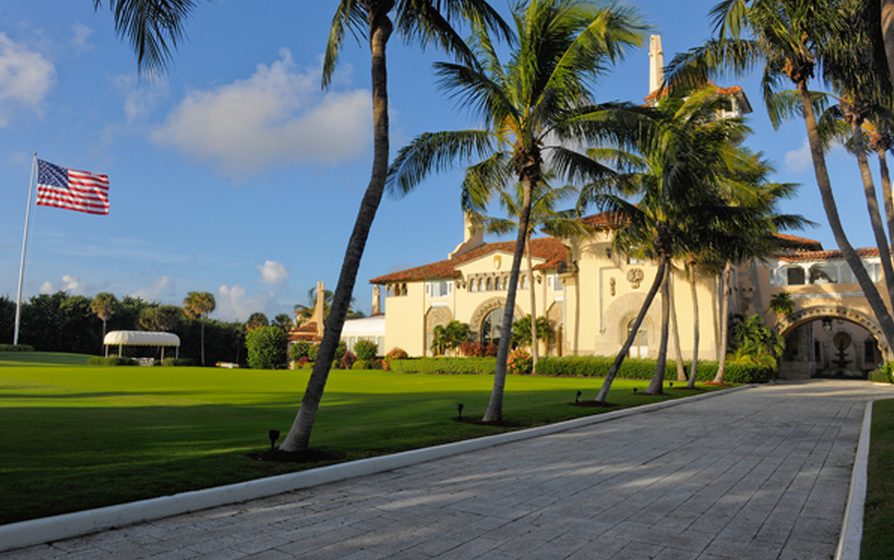