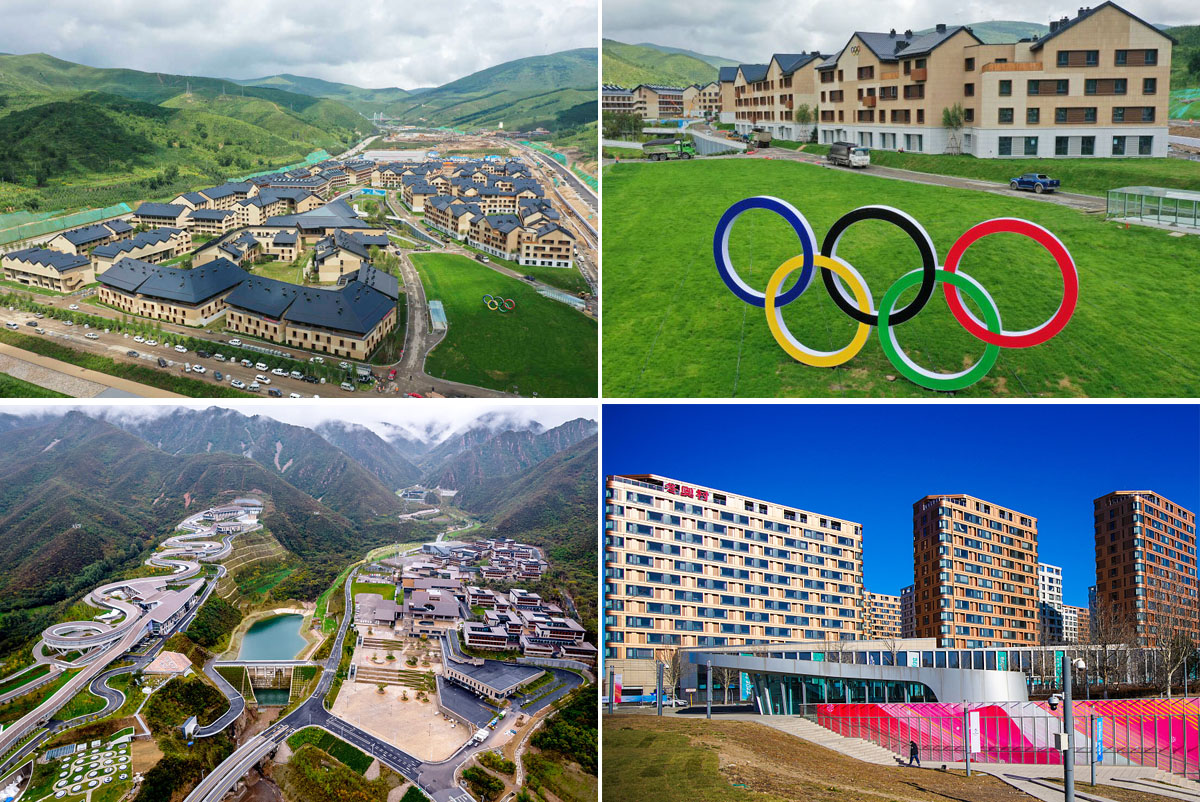 The venues for the Beijing 2022 Winter Olympic Games in China have been divided into three clusters: Beijing, Yanqing and Zhangjiakou. A new Beijing-Zhangjiakou intercity railway system will transfer guests between all three venue clusters in just one hour.

Beijing Zone in the city centre is primarily the stage for the ice sports. It also includes a new snow sports venue “Big Air Shougang”. The iconic stadium also known as “The Bird’s Nest” will host the Opening and Closing Ceremonies of the 2022 Winter Olympics, as it did for the 2008 Beijing Summer Olympics.

The Athletes’ Villages of the Yanqing zone and Zhangjiakou zone are designed according to the cultural characteristics of mountain villages in northern China.

Yanqing Zone, located 75 kilometres northwest of Beijing is a mountainous suburb filled with hot springs, national parks, ski resorts, and the Badaling section of the Great Wall of China. It will stage the alpine skiing events as well as the sliding events. The Yanqing Olympic Athletes Village will accommodate 1,430 athletes and team officials.

Zhangjiakou Zone is a popular ski destination 180 kilometres northwest of Beijing. The Olympic Village for athletes in Zhangjiakou will accommodate 2,640 athletes and team officials. 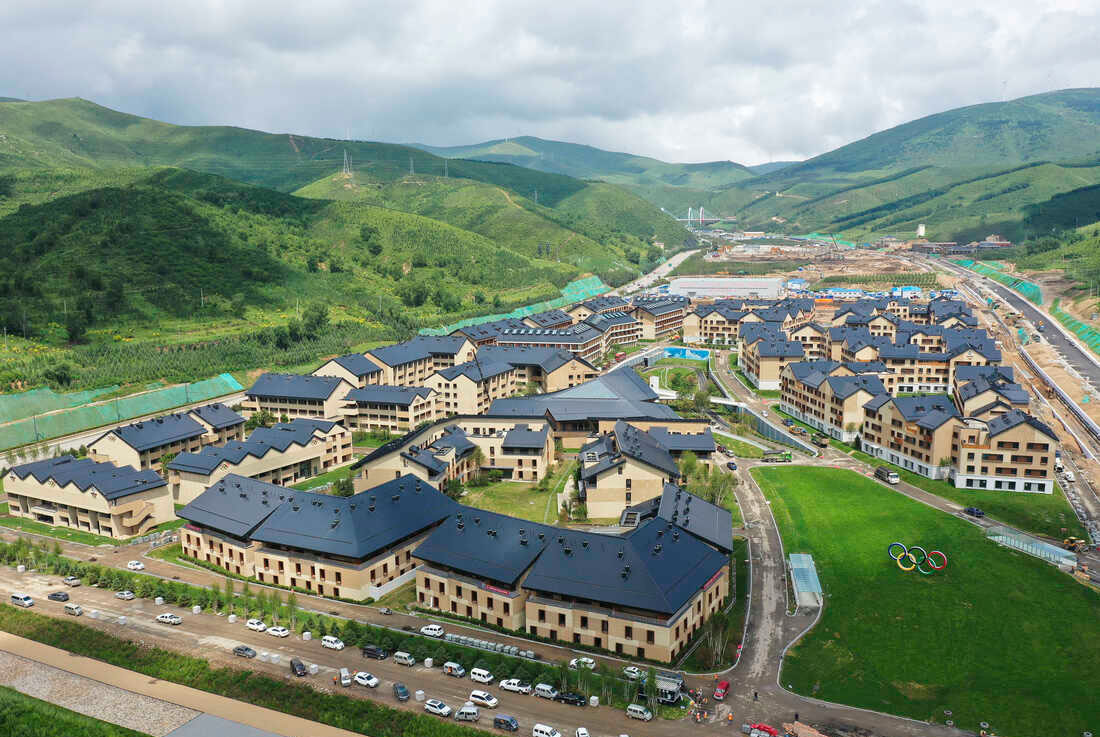 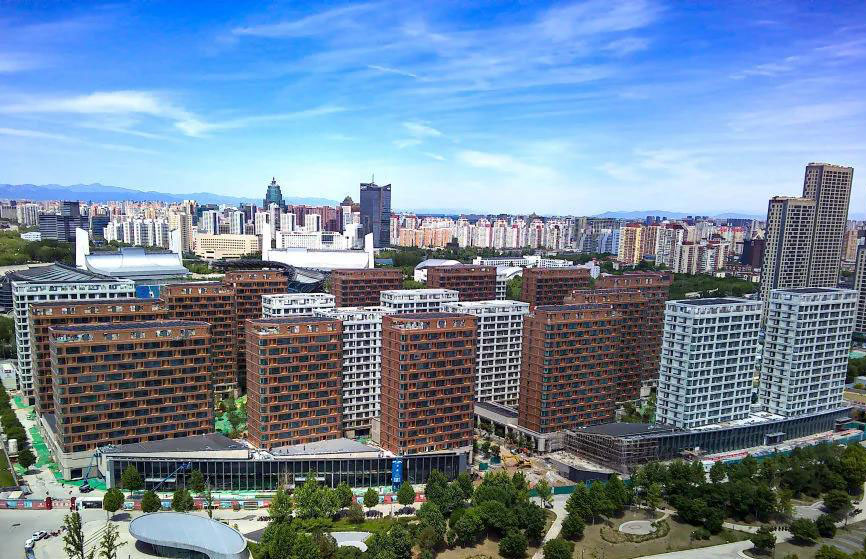 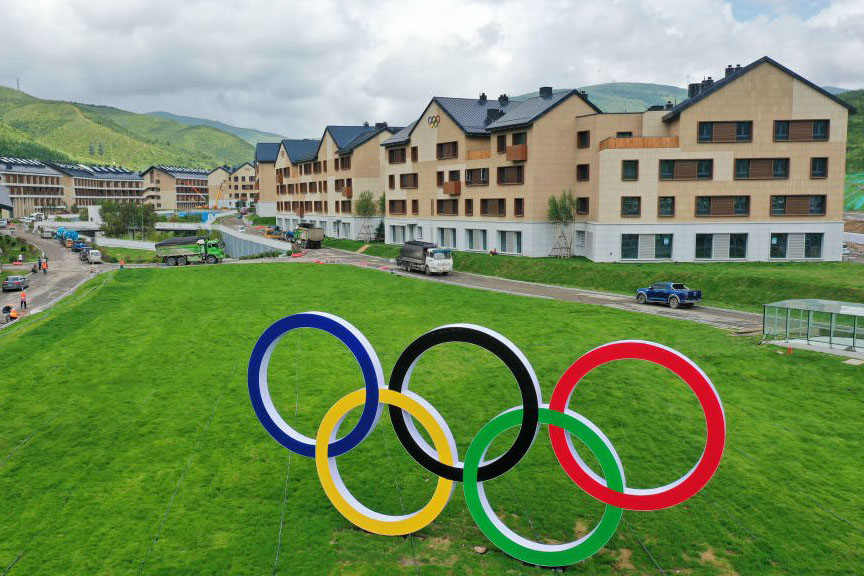 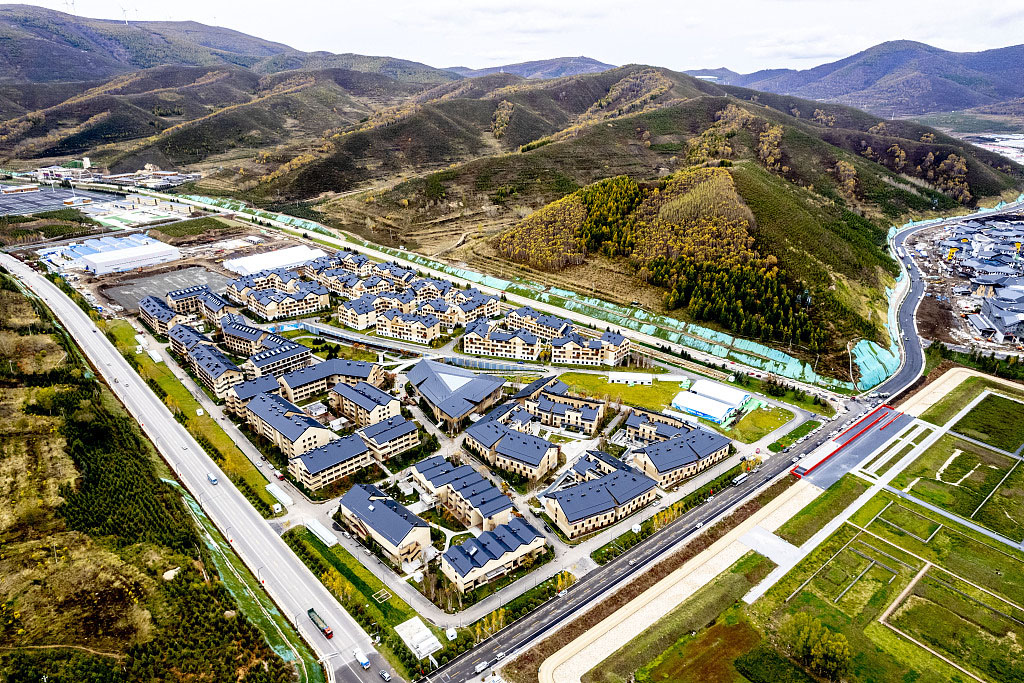 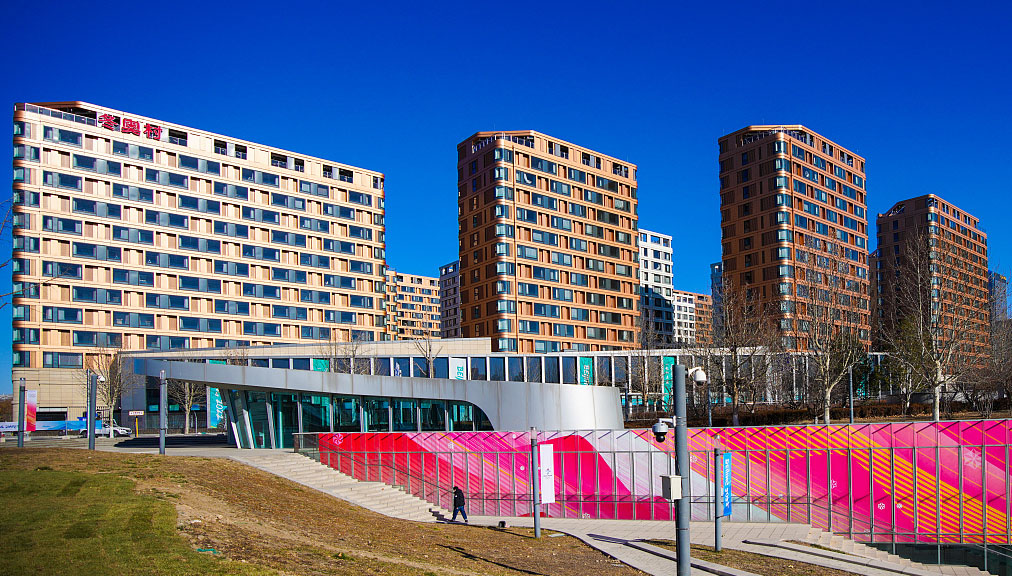 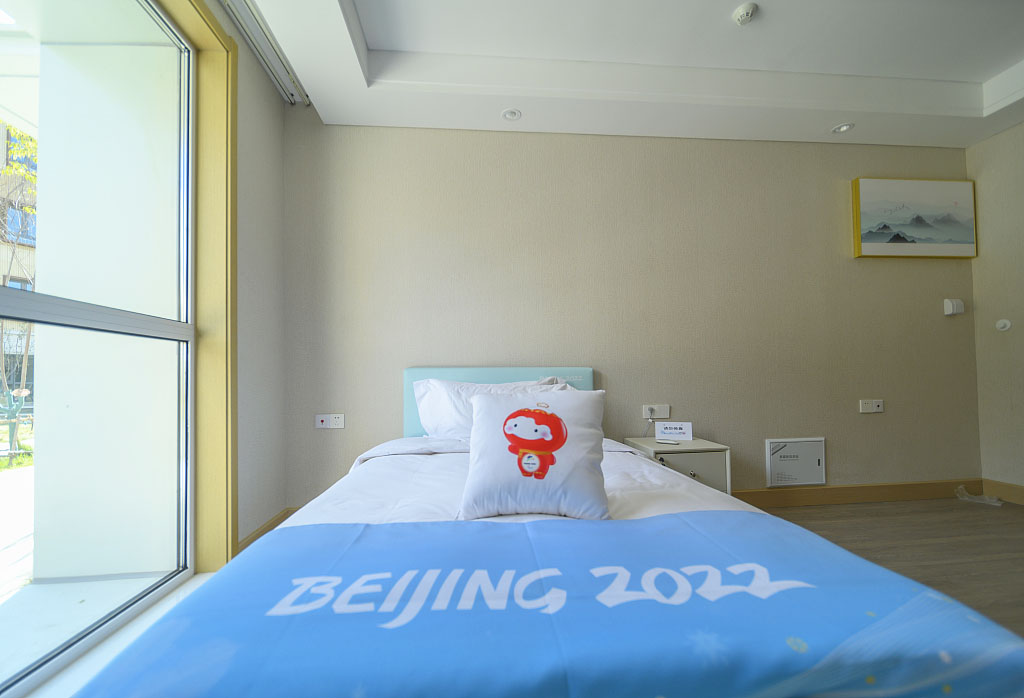 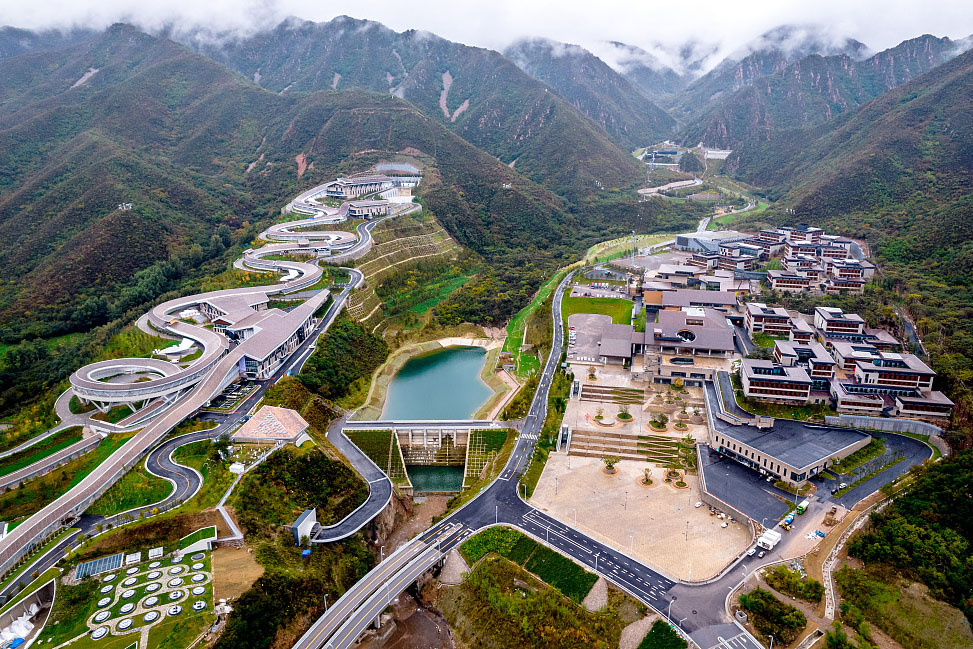 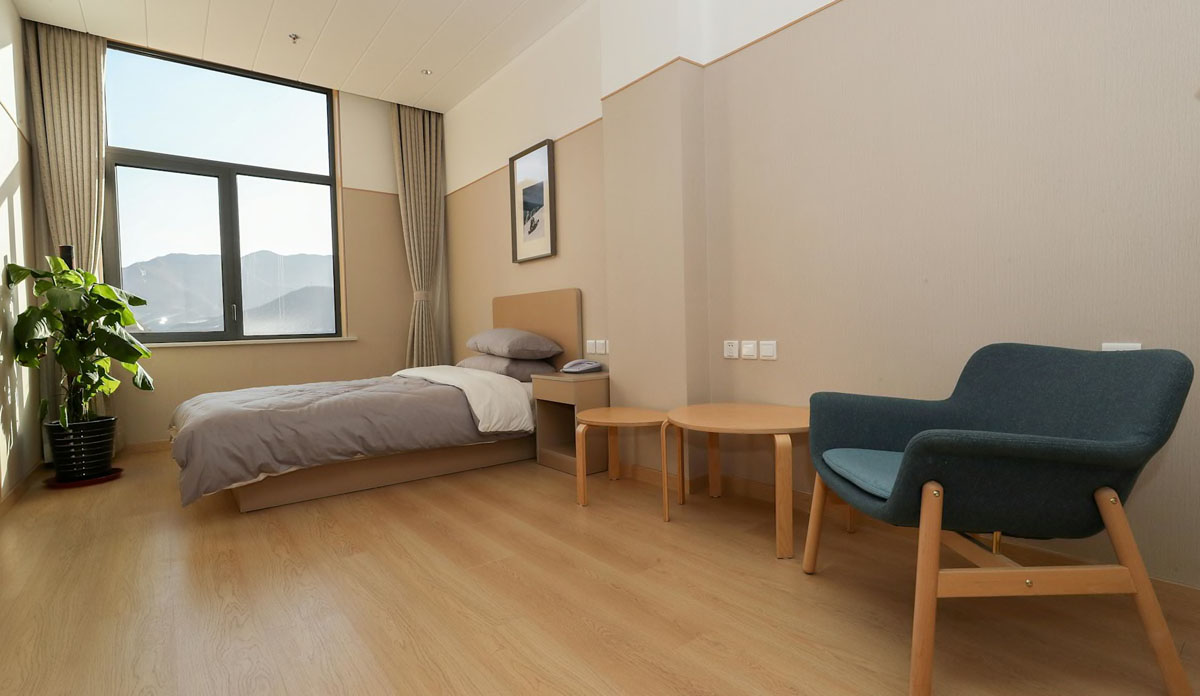 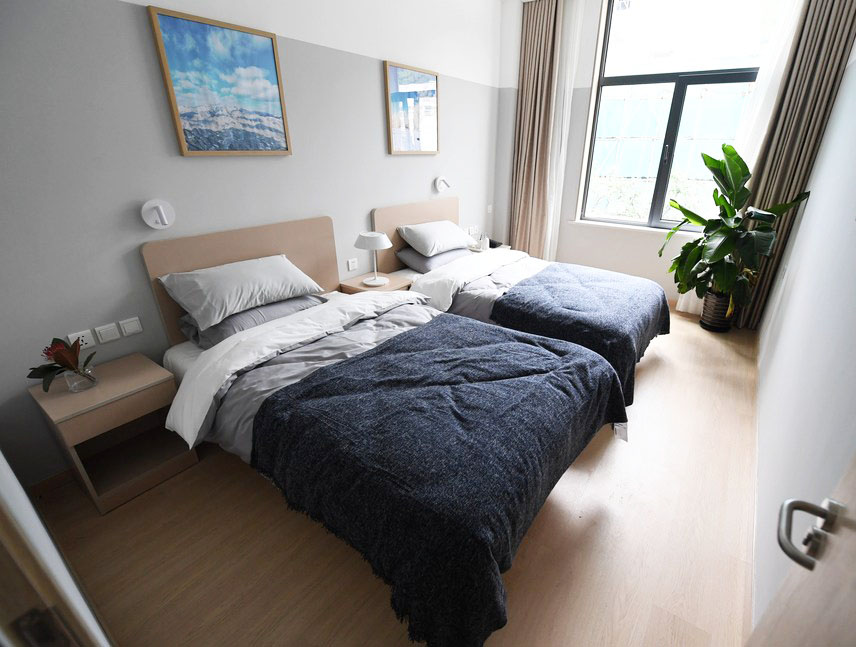 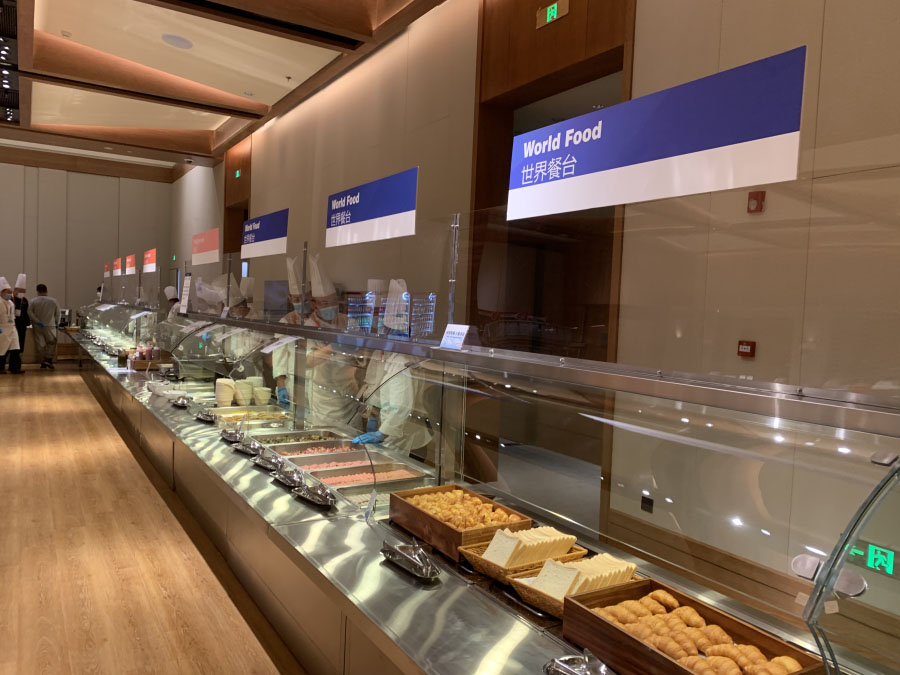 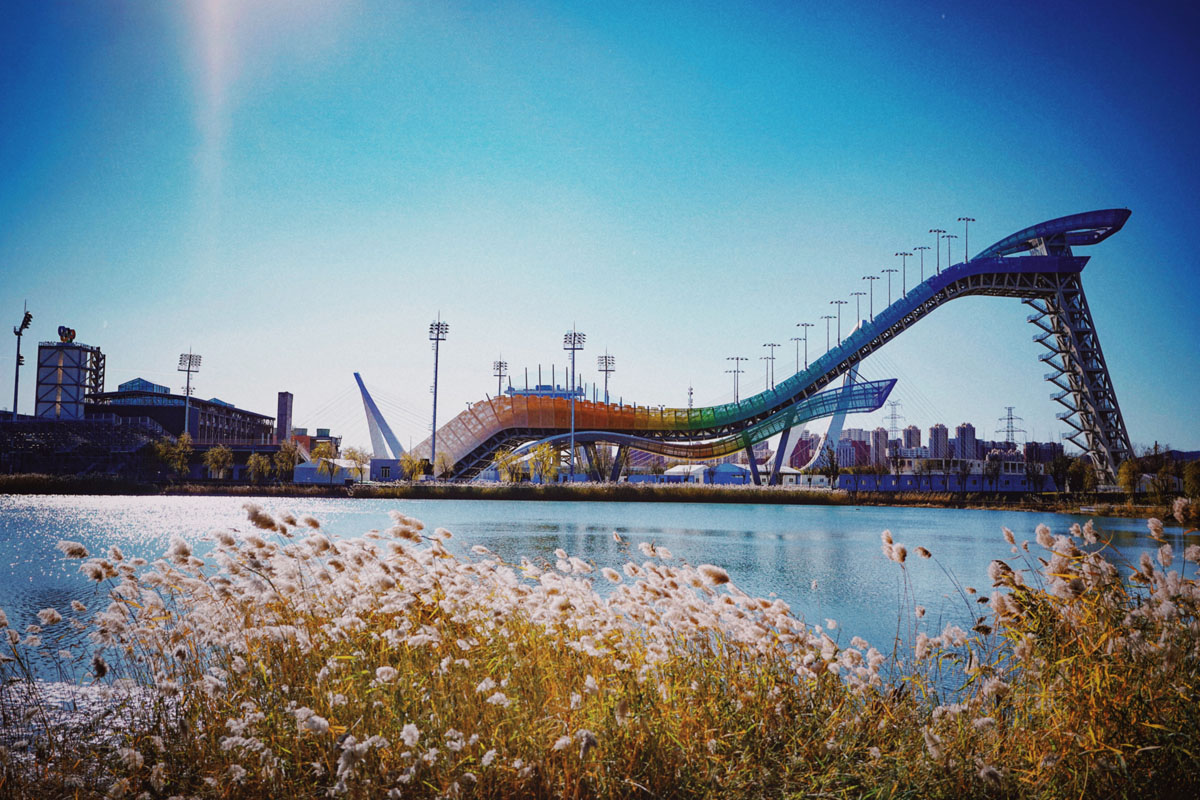 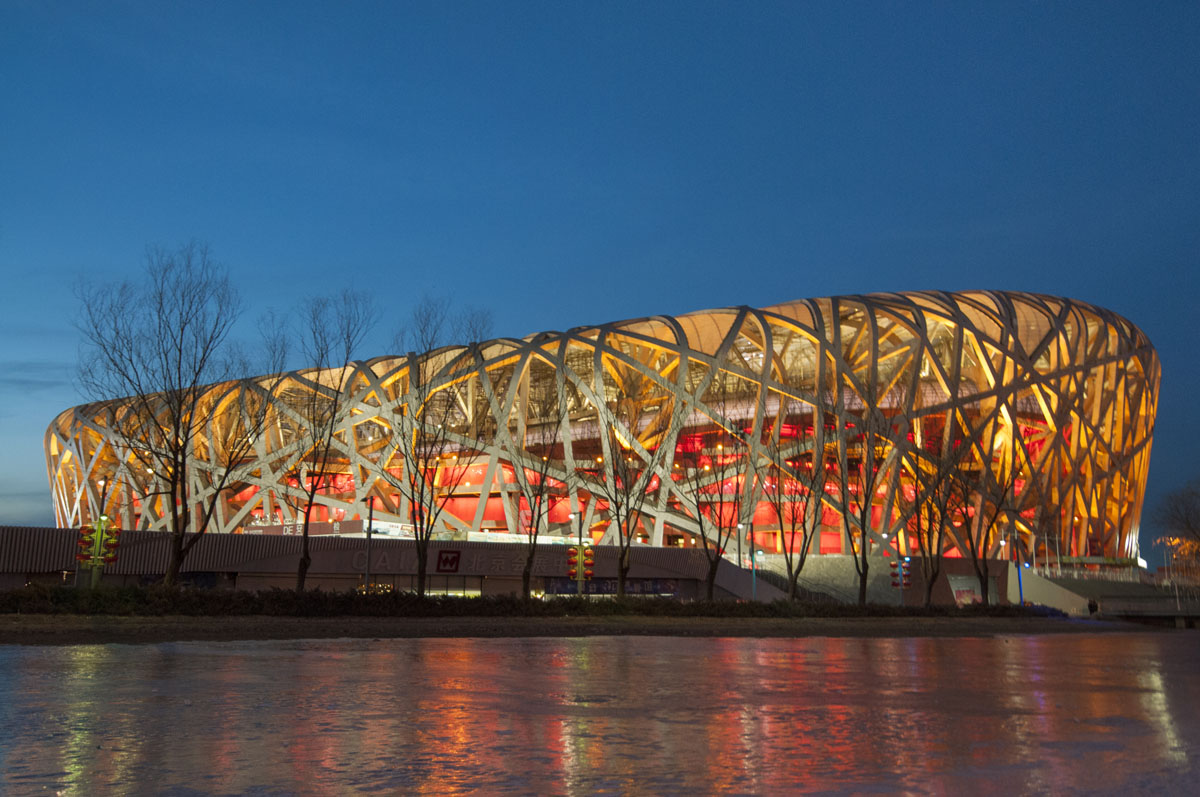