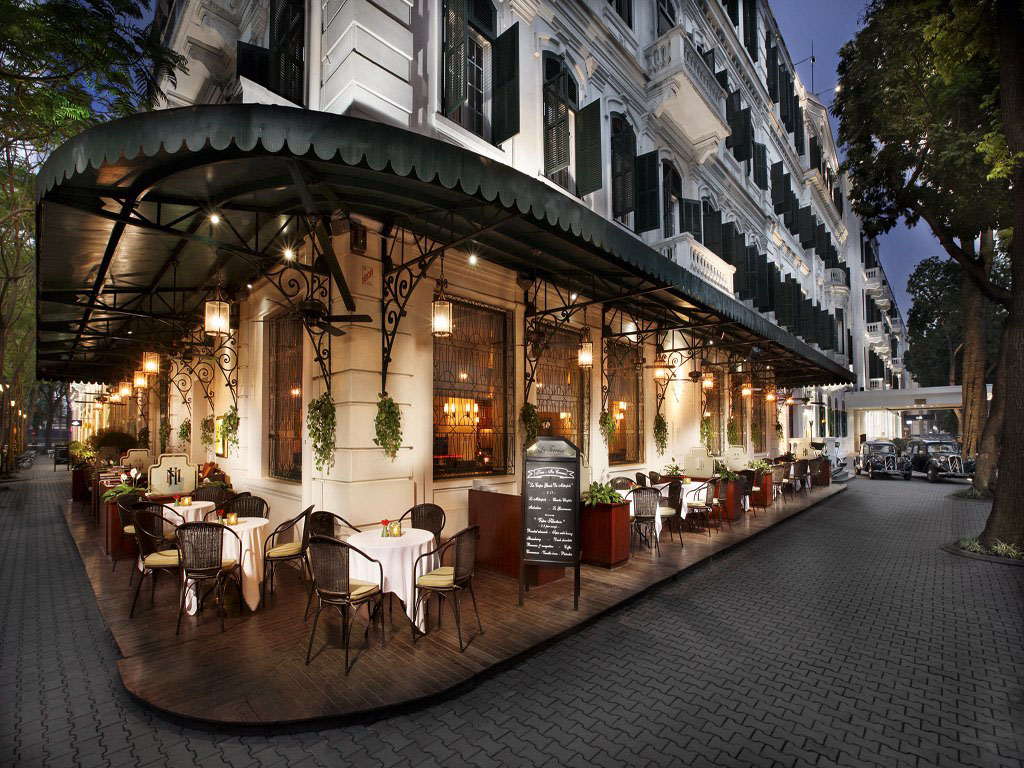 Built in 1901, the hotel was the rendez-vous point for colonial society in the first half of the 20th century. It was subsequently used by the press and diplomats both during and after the war years.

The hotel was refurbished in the 1990’s, and was reconstructed with the final phase completed in 2008. 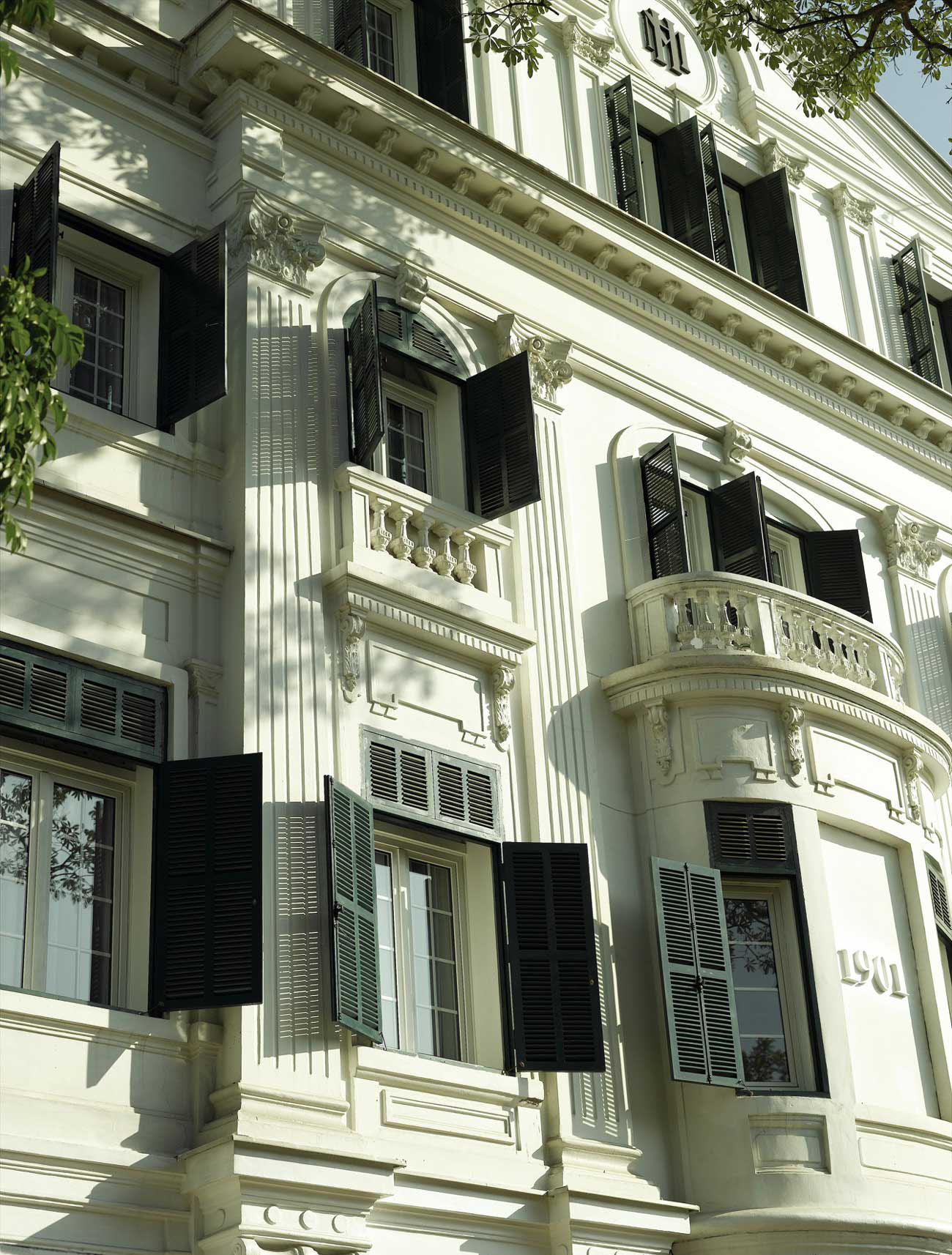 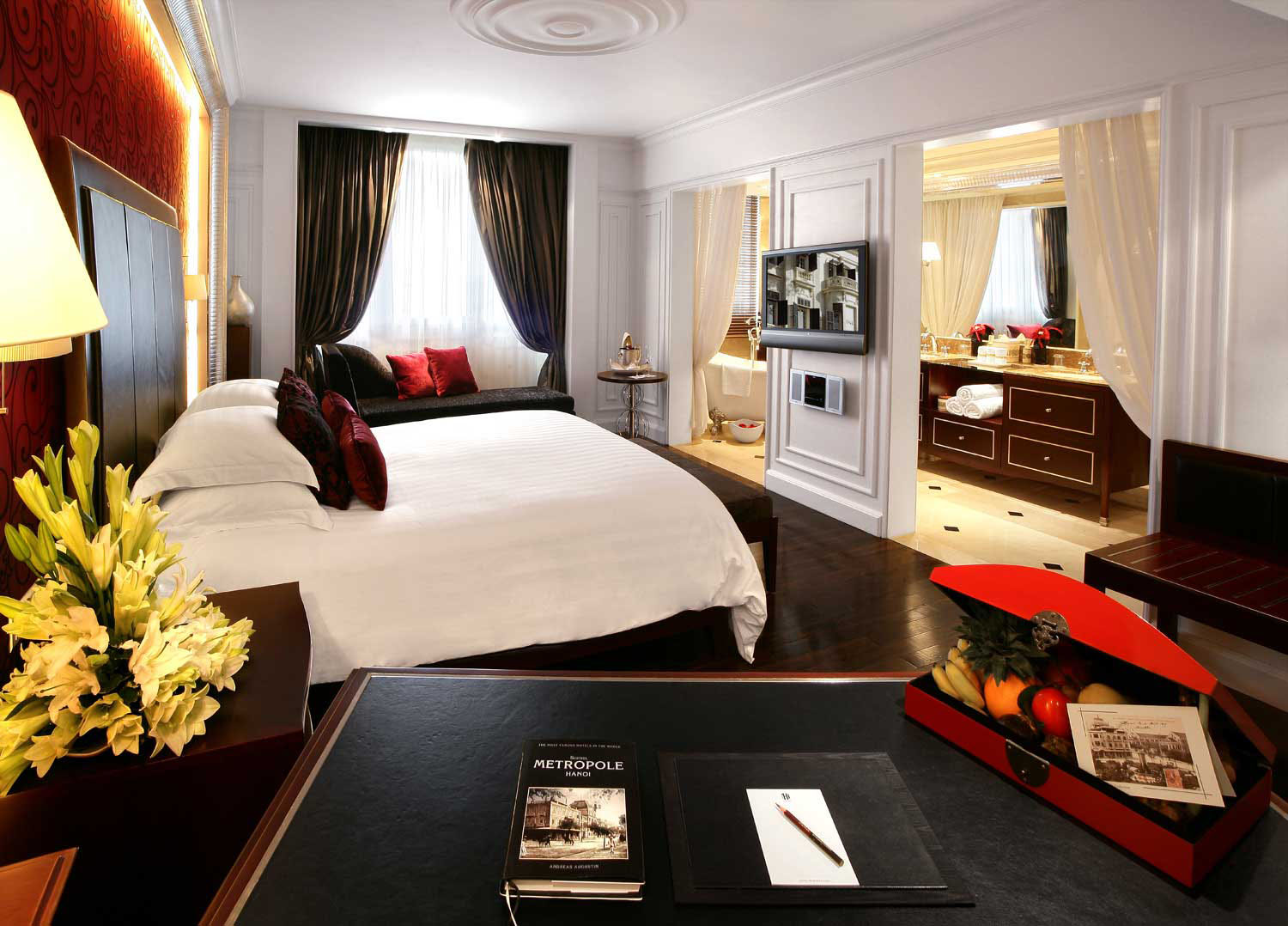 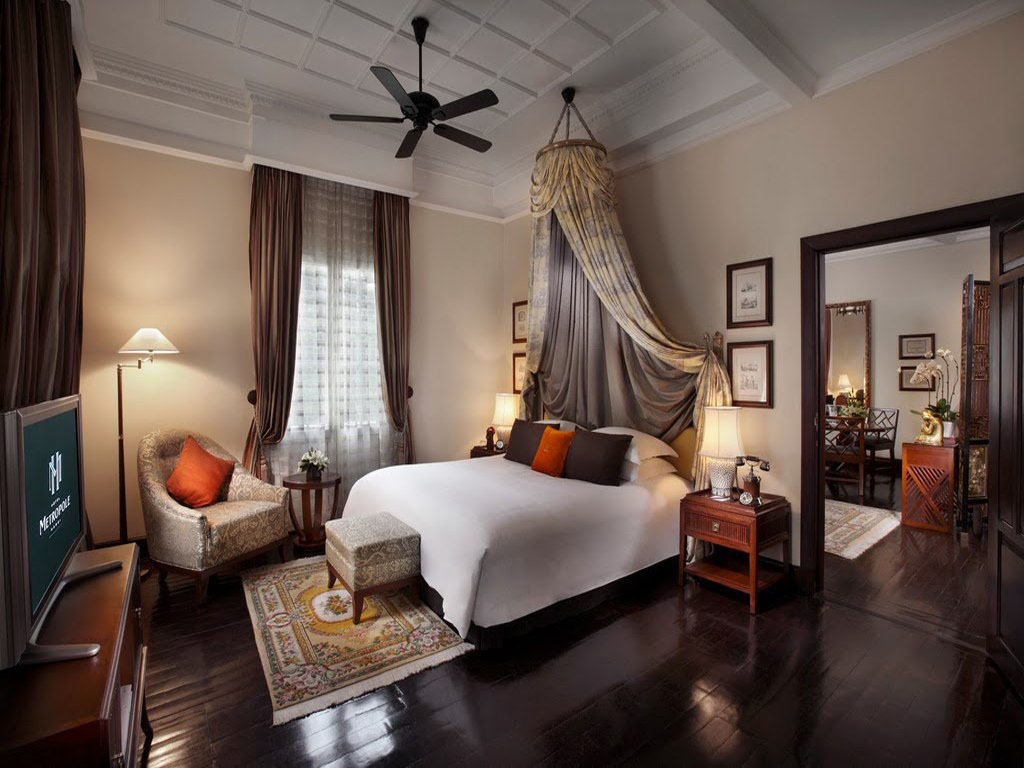 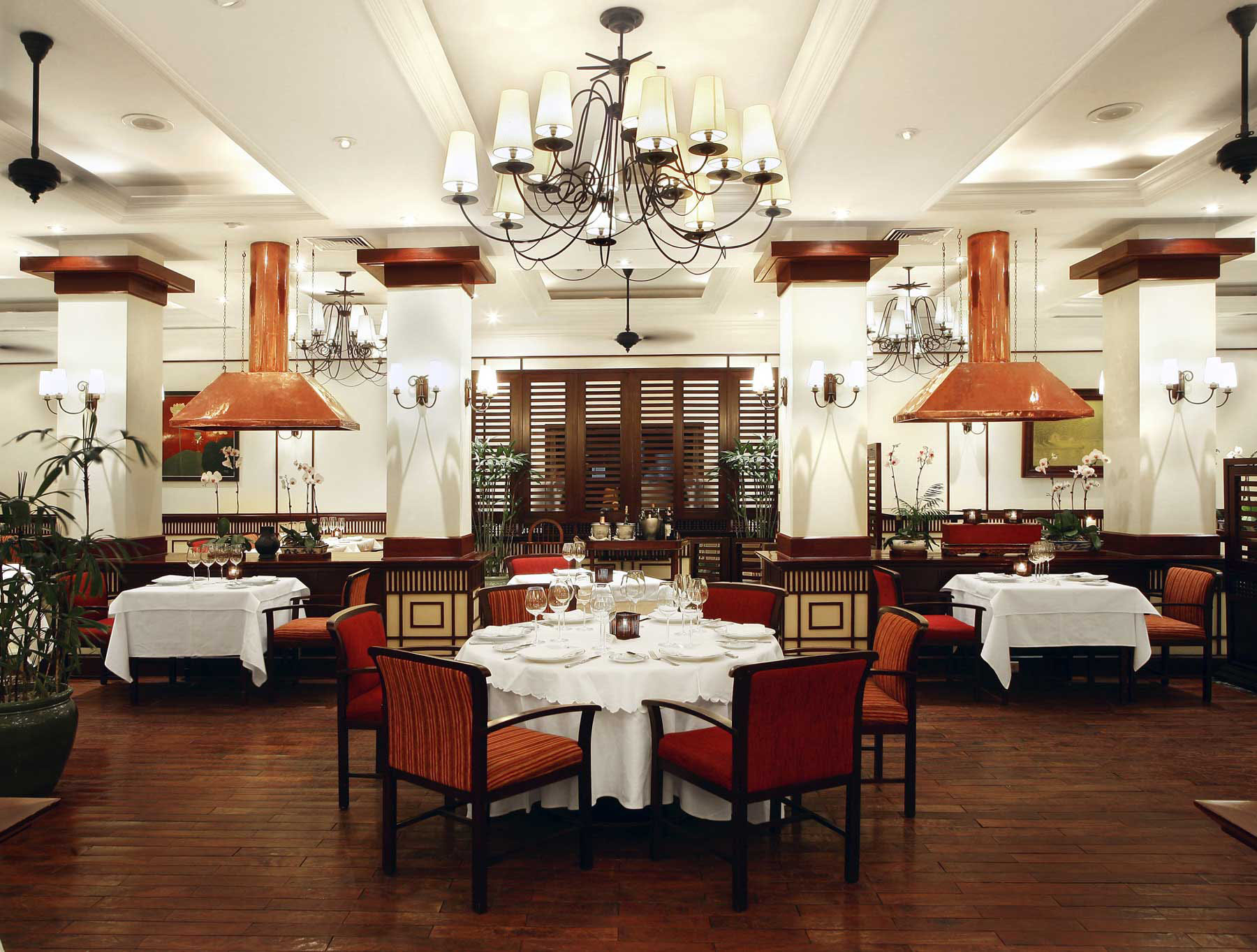 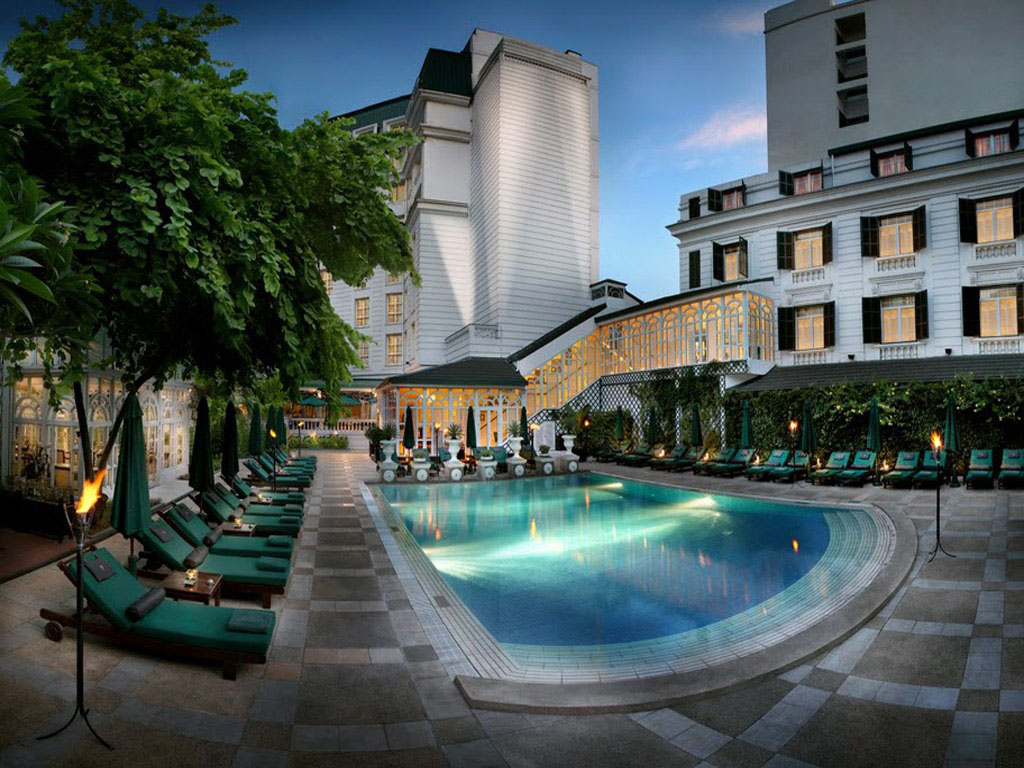 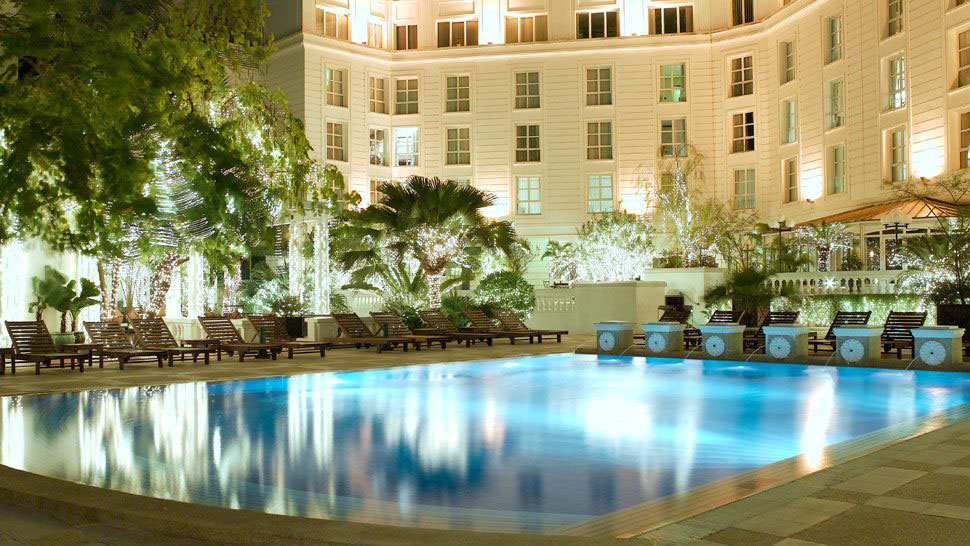 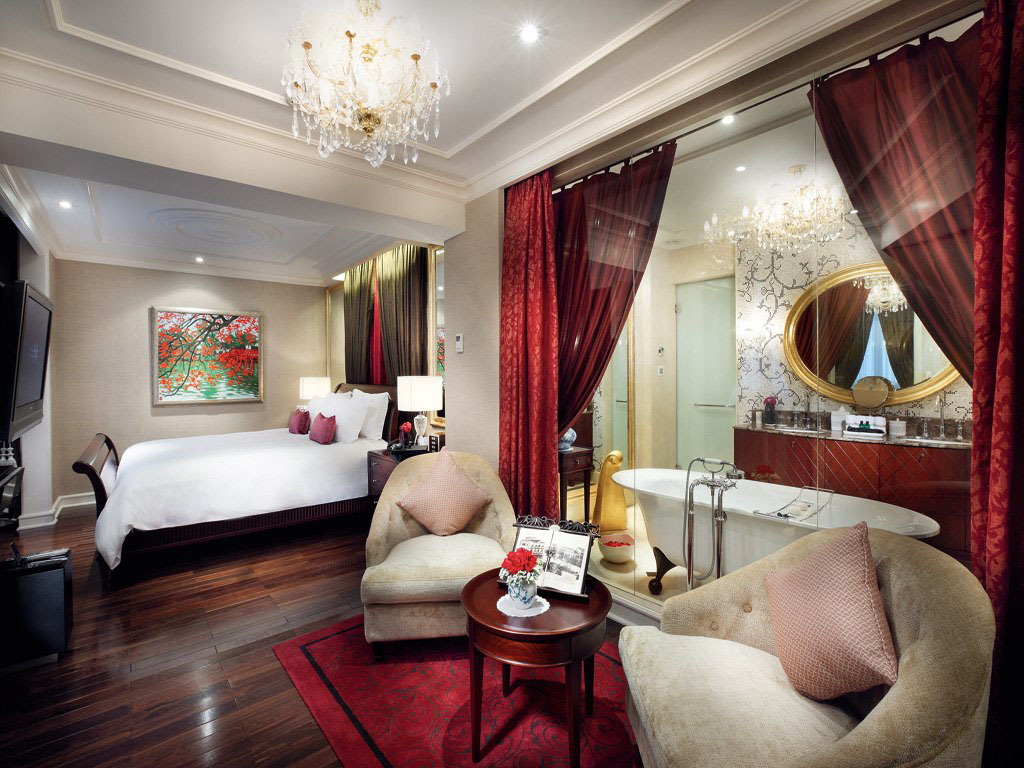 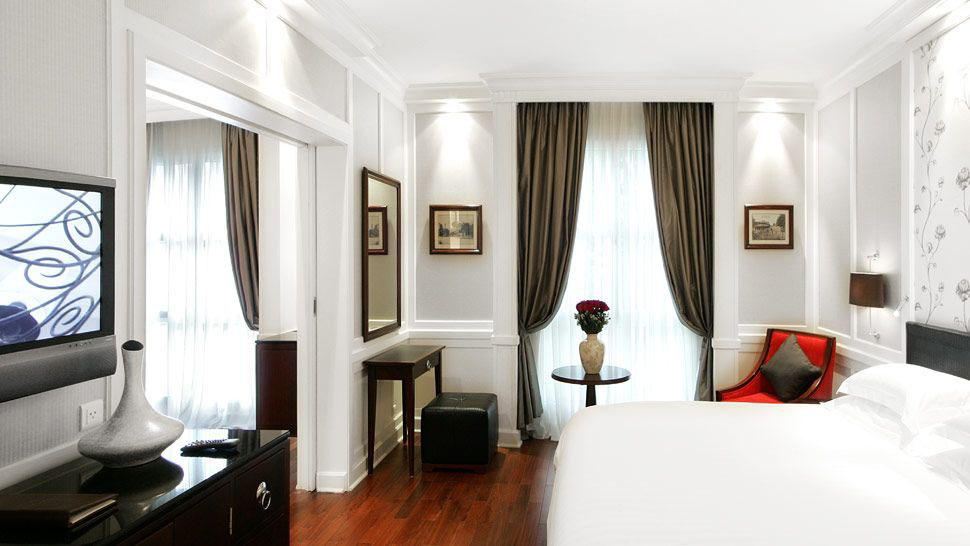 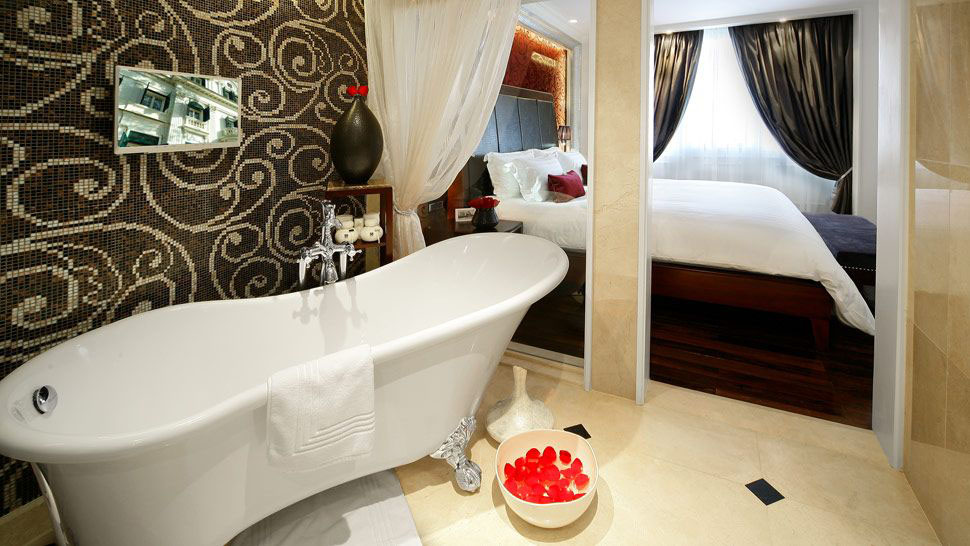