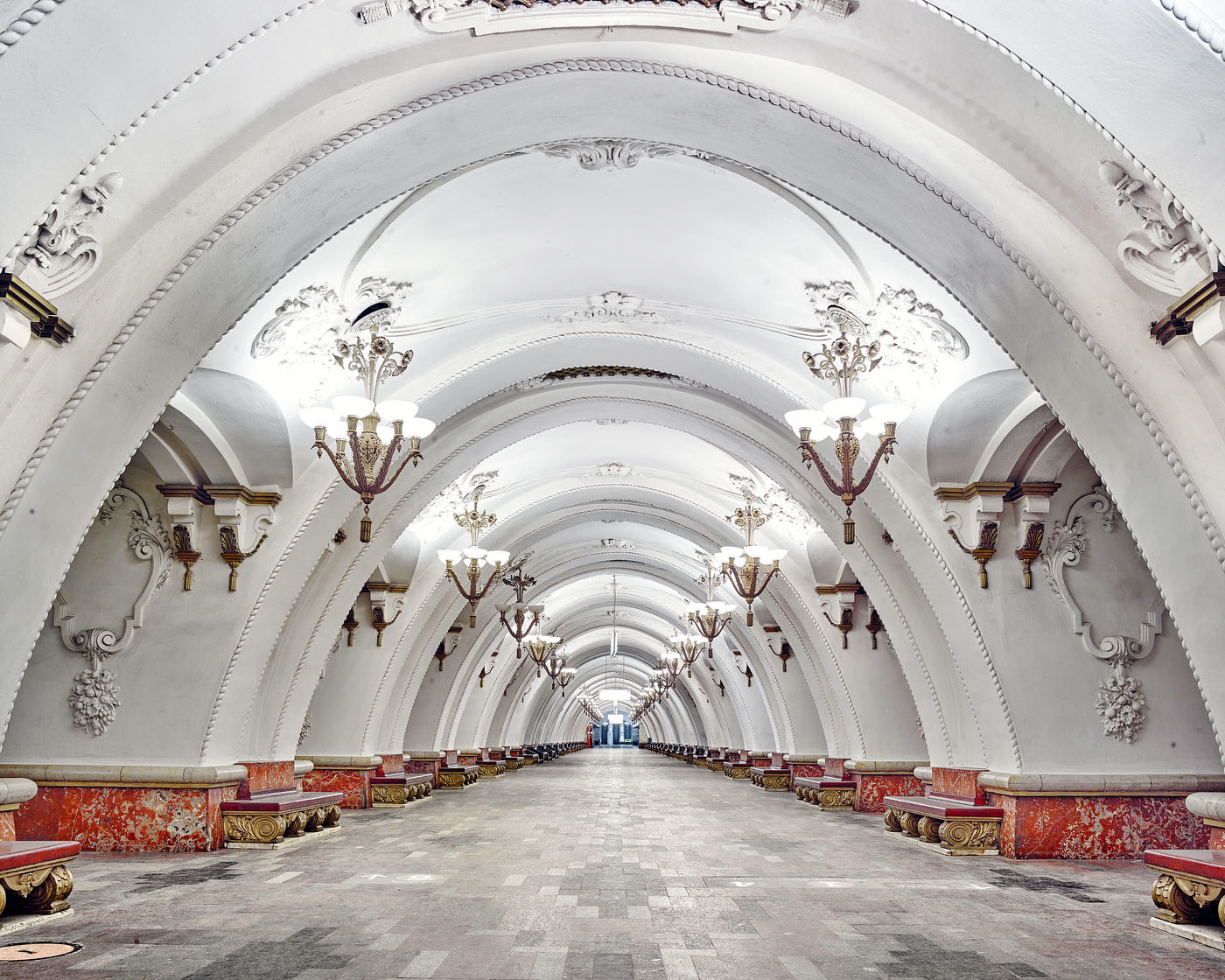 Taking the subway in Moscow is a lesson in Russia’s history and architecture. The extravagant beauty of the underground train stations range in design from Baroque to Art Deco to Futurism, with marble and granite structures to modern iron and glass.

Photographer David Burdeny was given special access to document the spectacular underground palaces in his photo series “Russia: A Bright Future”.

Construction of the Moscow Metro began in the 1930’s as part of Joseph Stalin’s first Five-Year-Plan to industrialize the Soviet Union. The metro system, which Stalin called “palaces of the people”, was one of the country’s most ambitious architectural projects. 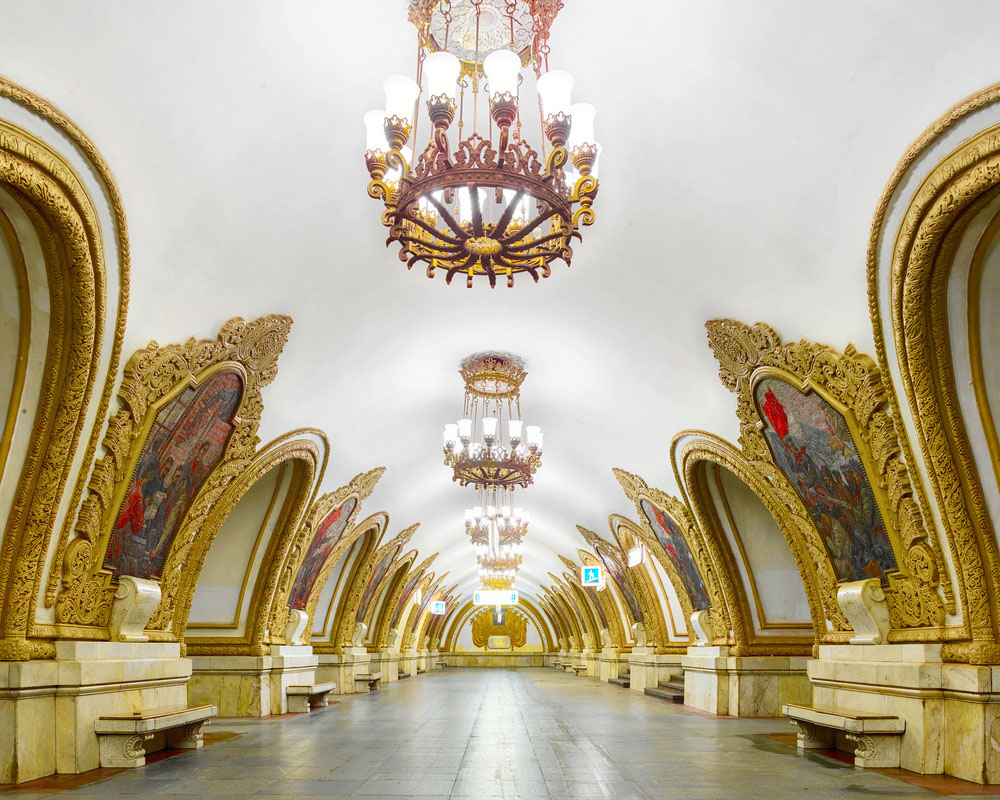 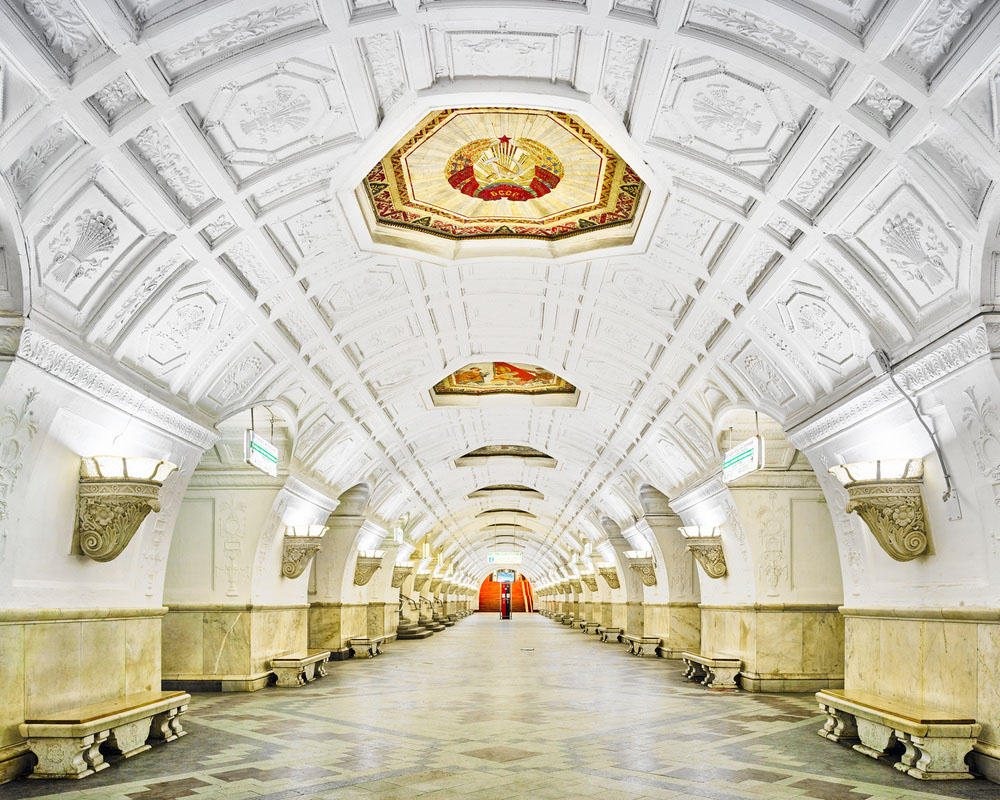 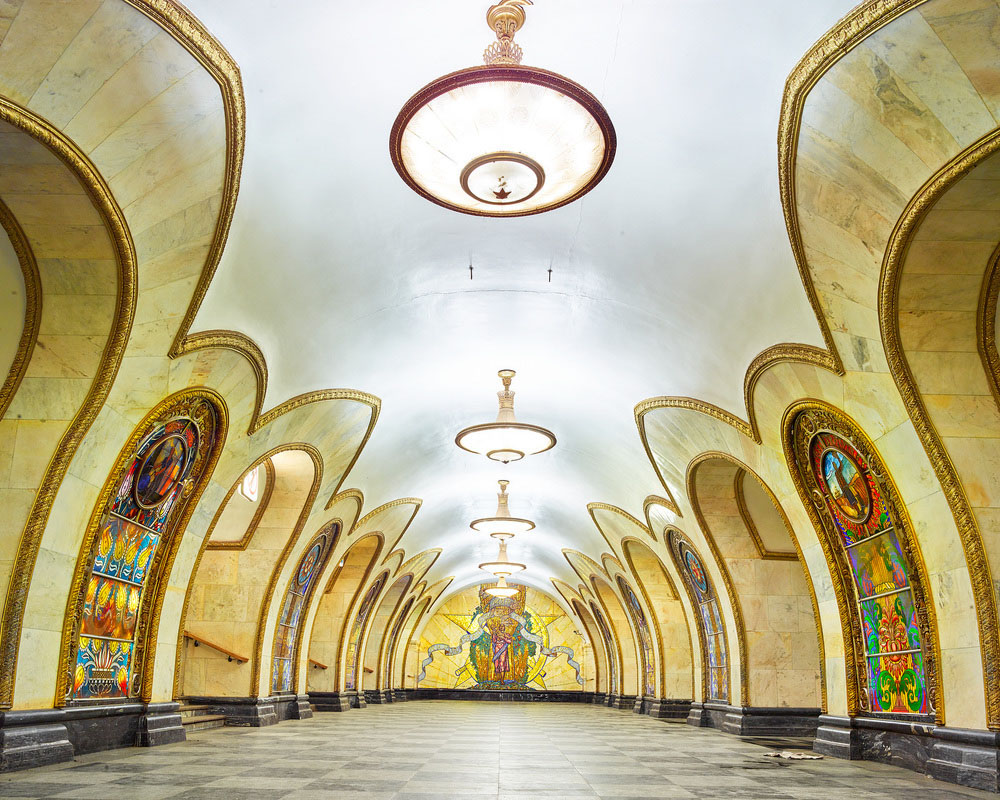 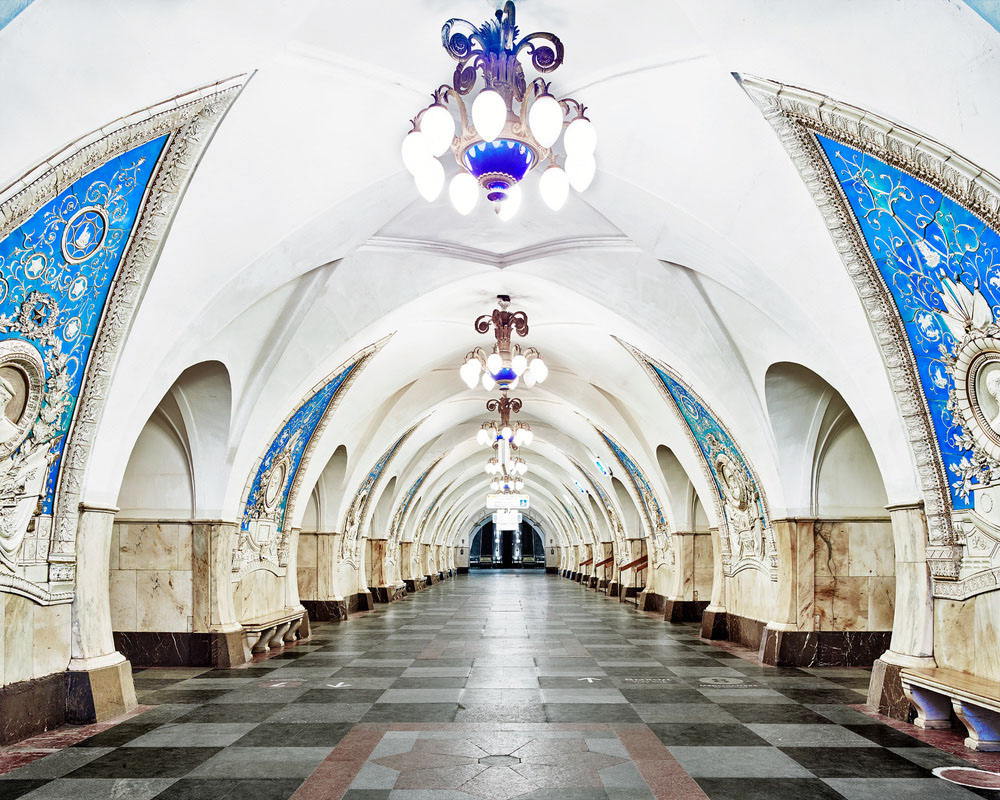 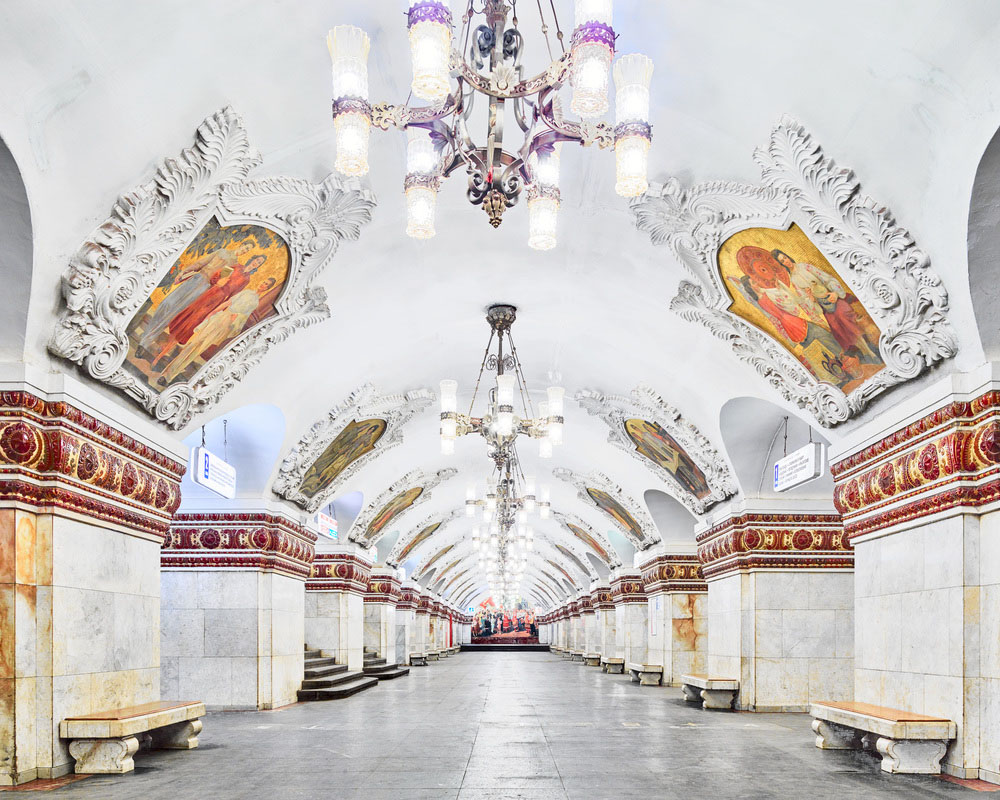 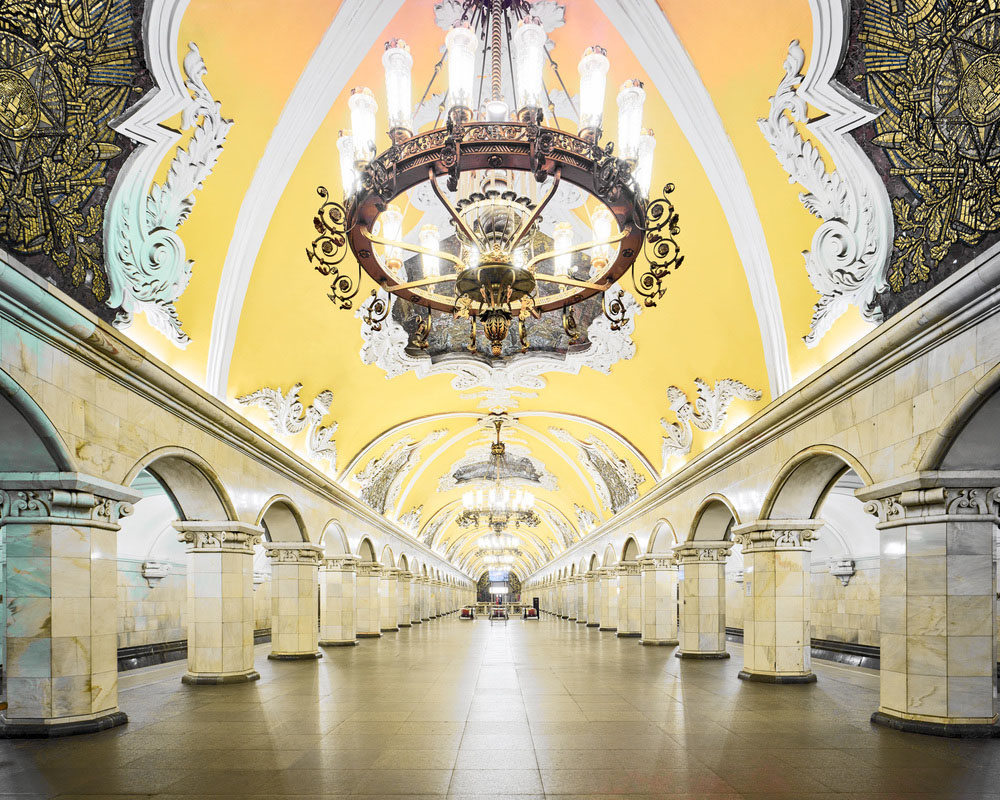 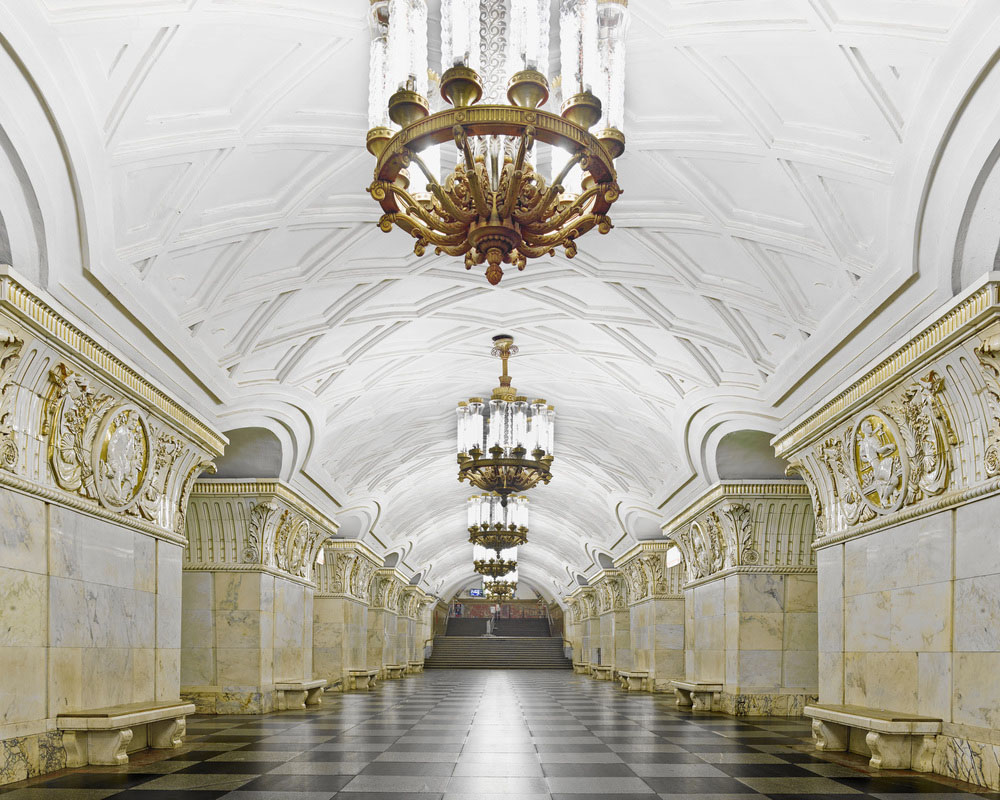 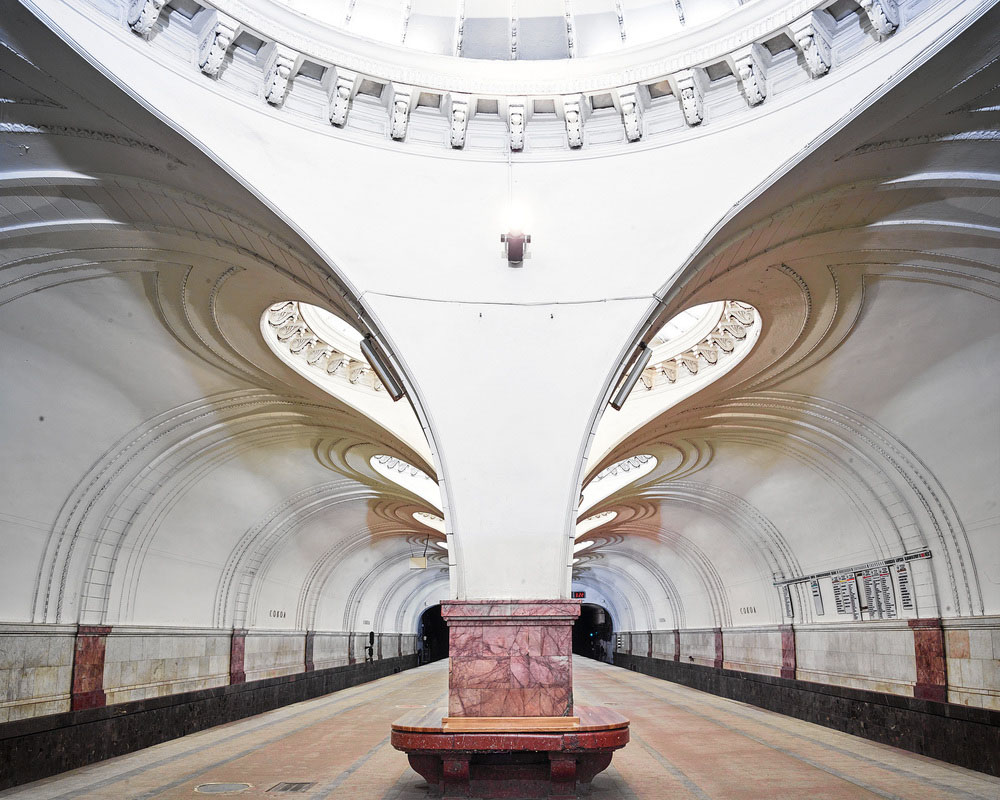 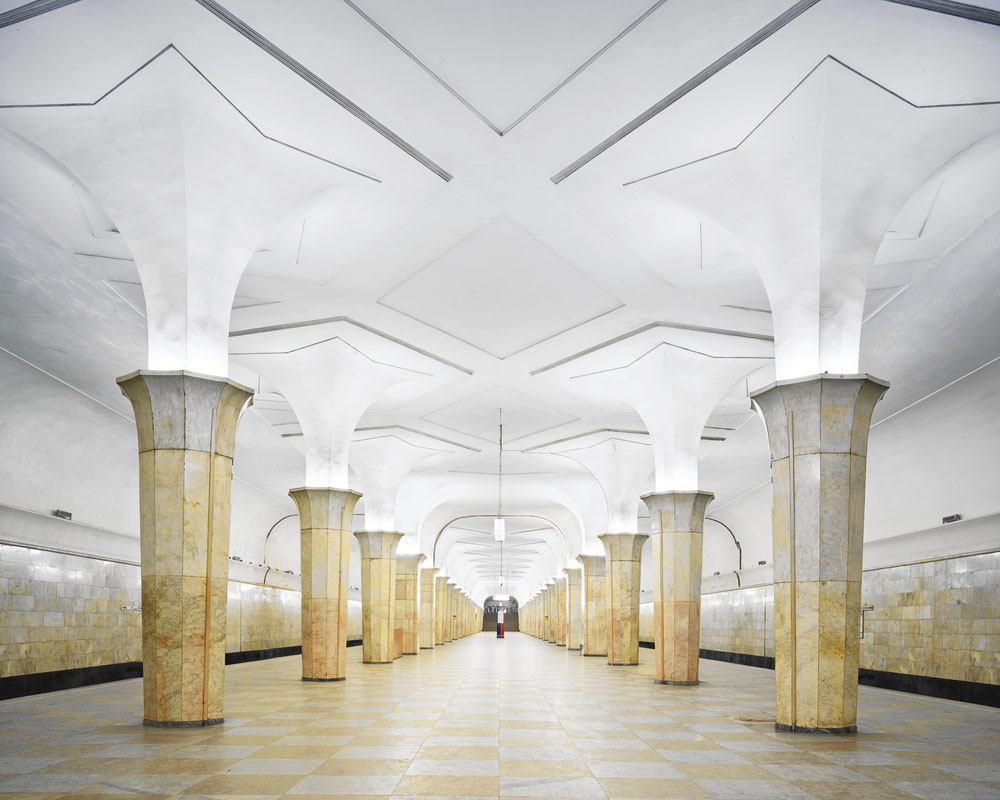 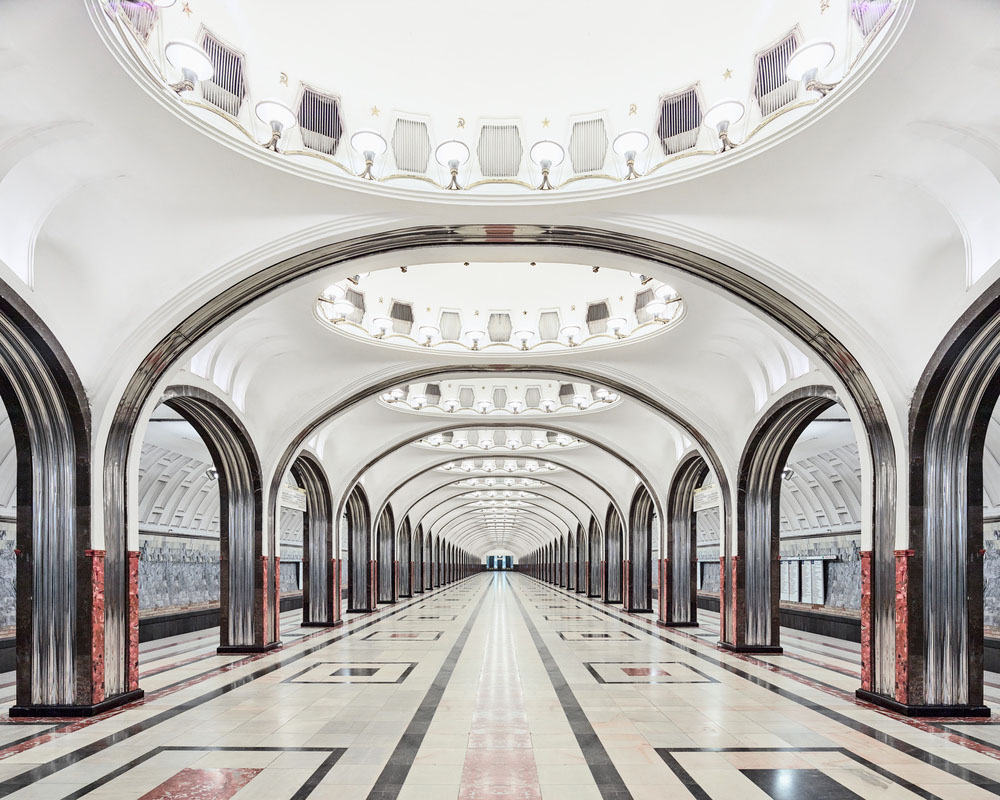 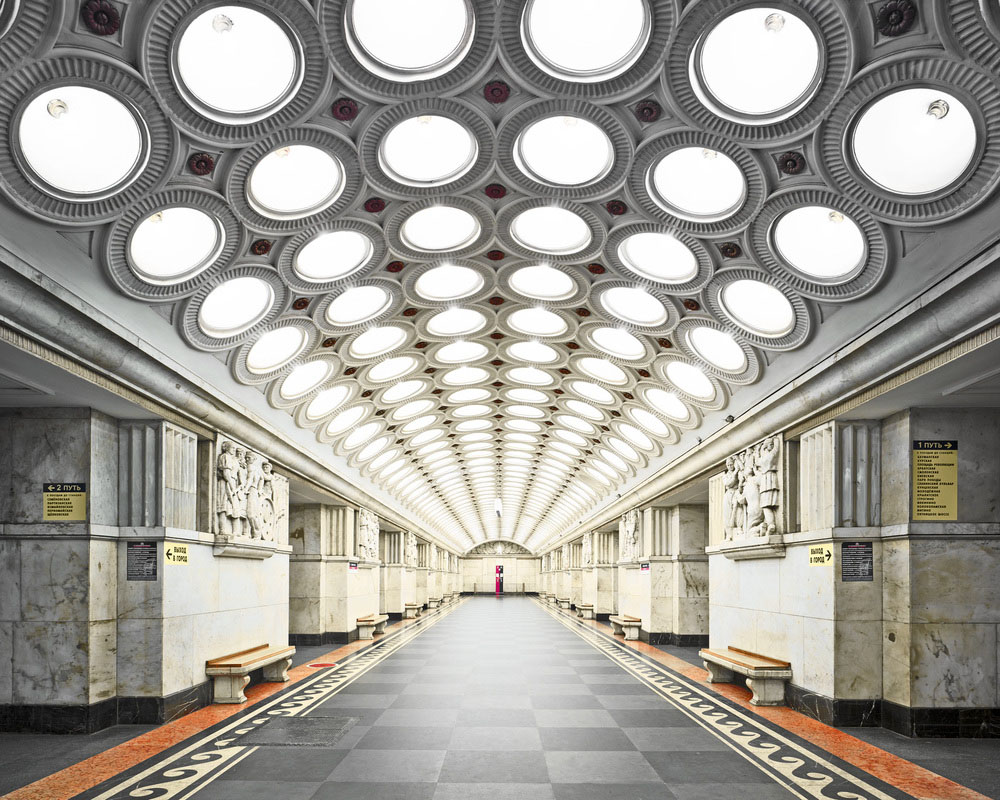