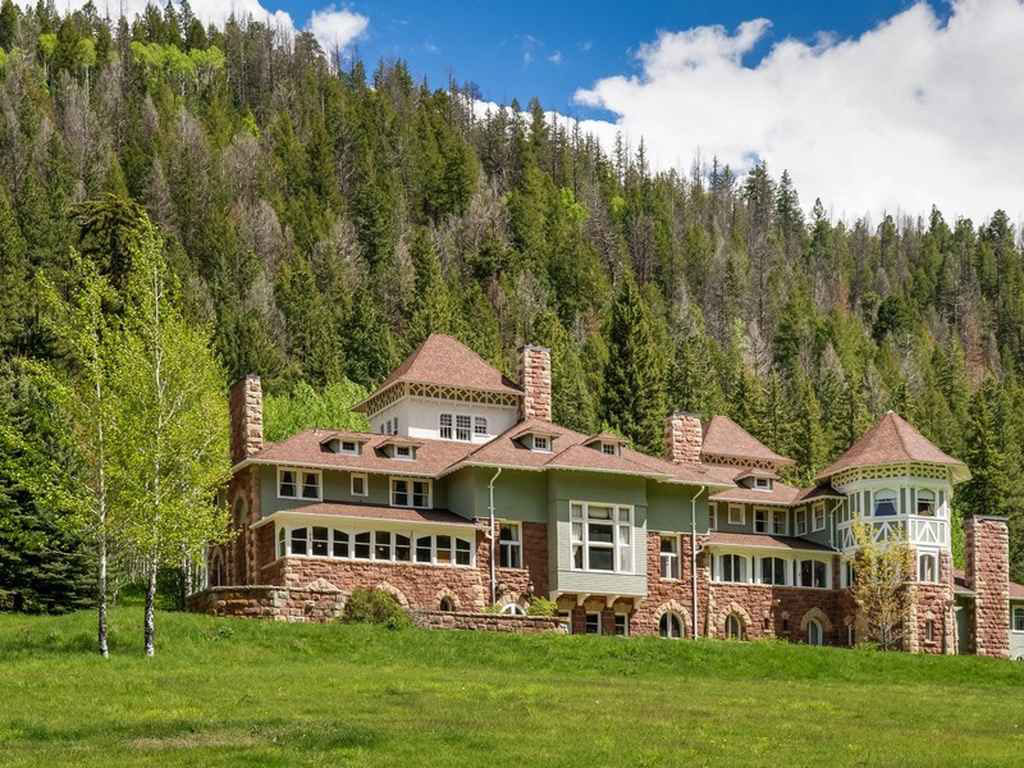 Redstone Castle was the baronial home of turn-of-the-century industrialist John Cleveland Osgood. The opulent 42-room Tudor-style mansion was then known as “Cleveholm Manor”. Osgood developed the village of Redstone in Colorado as a model company town. The construction of the estate began in 1897 and was completed in 1902.

Built in the style of an English Tudor and used as a hunting lodge, the mansion was constructed using large hand-cut stone blocks quarried from the sandstone cliffs across the river. The lush, spectacular property is surrounded by snow-capped mountains, dramatic red cliffs, a crystal-clear river and the White River National Forest. 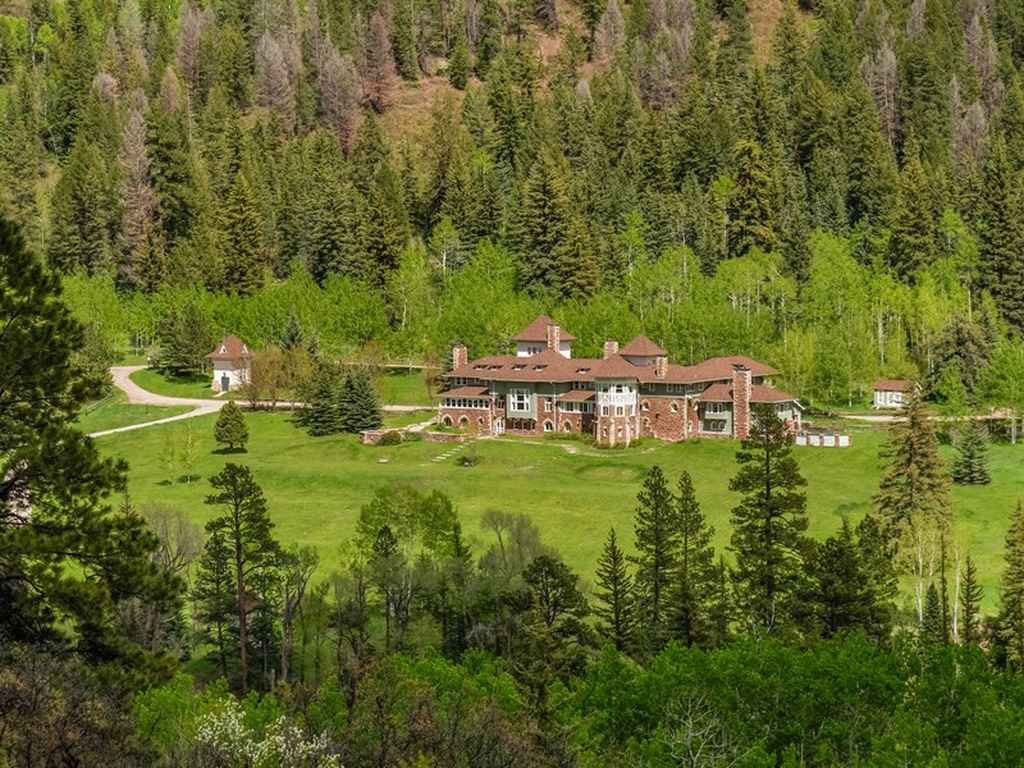 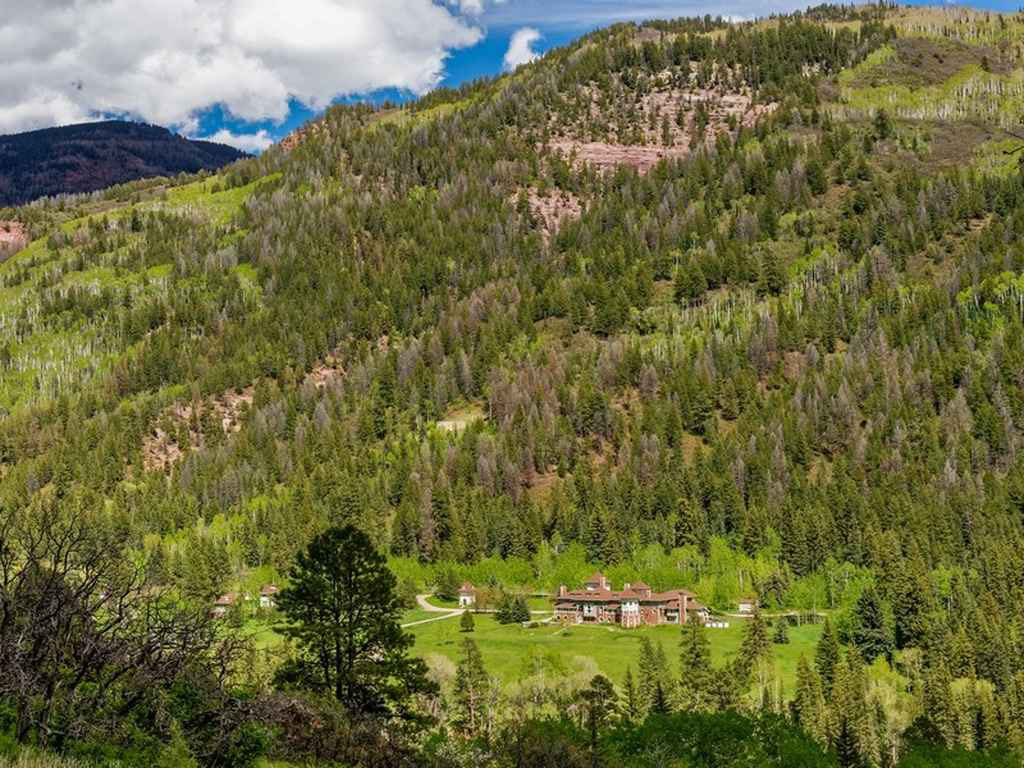 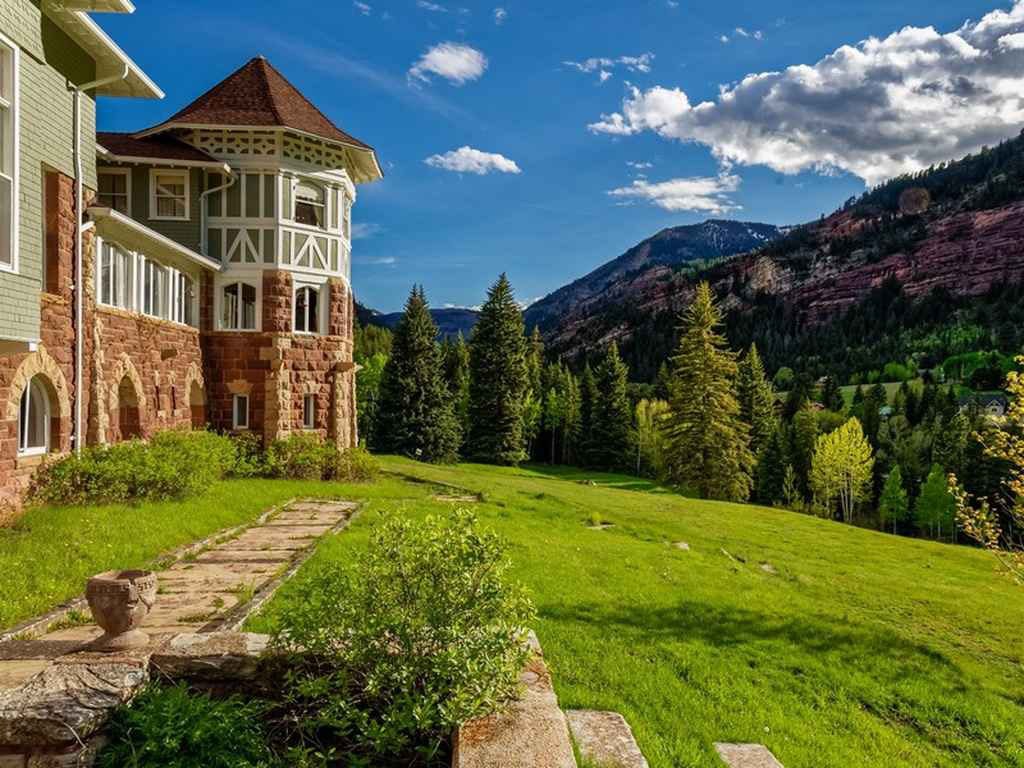 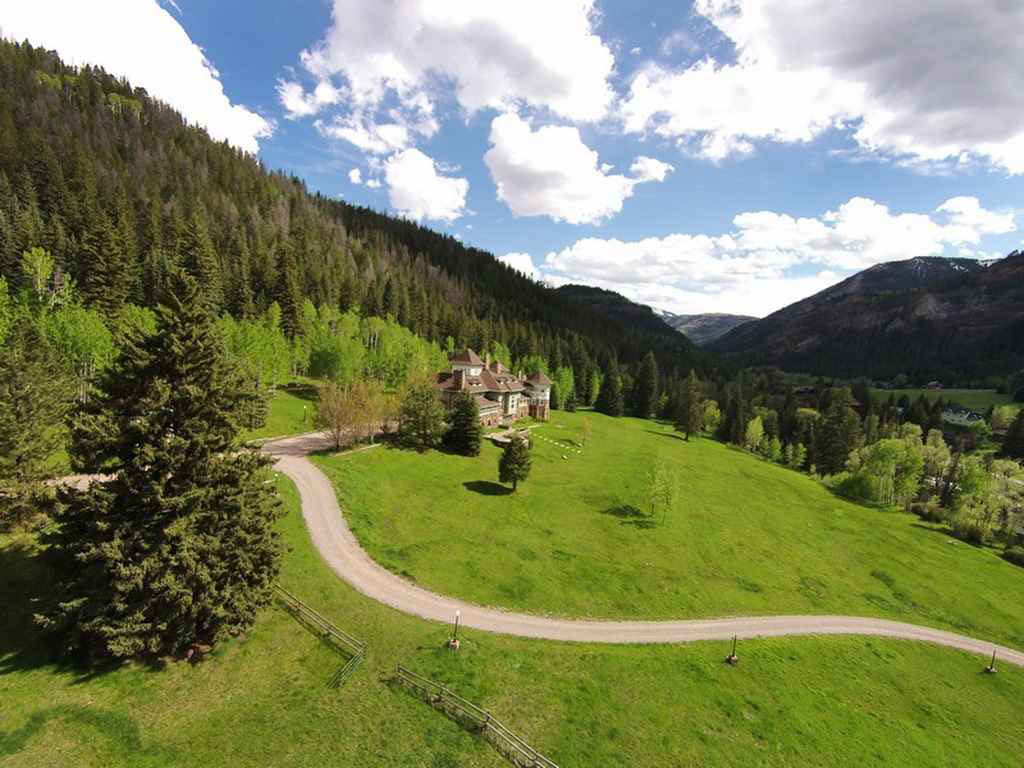 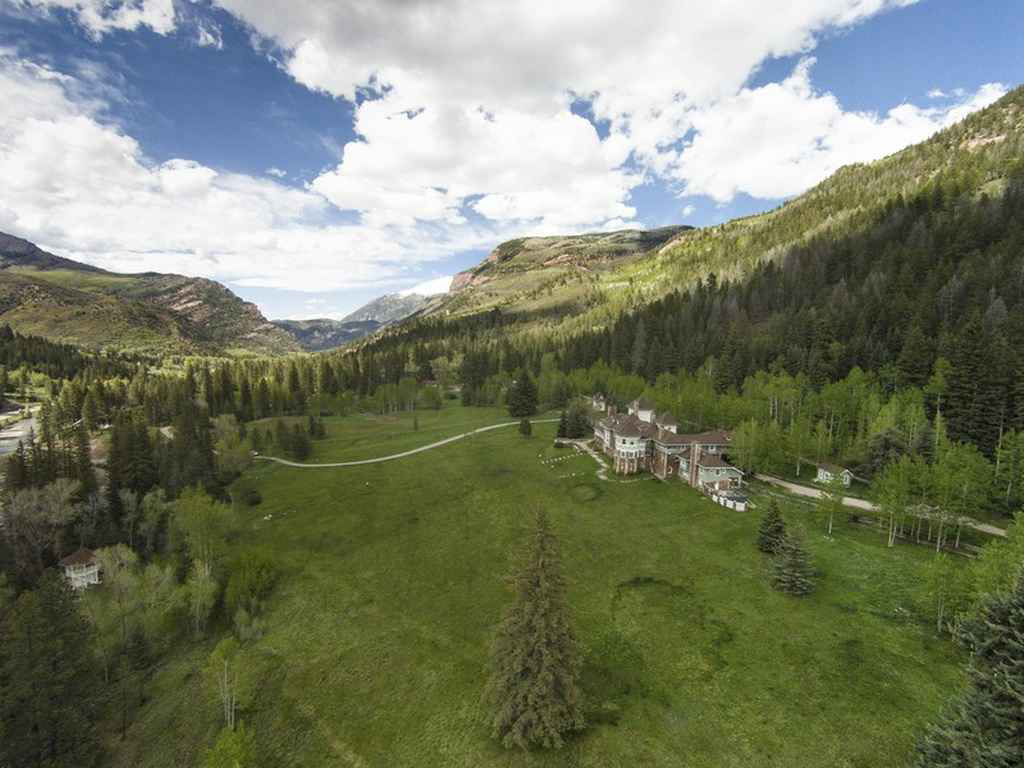 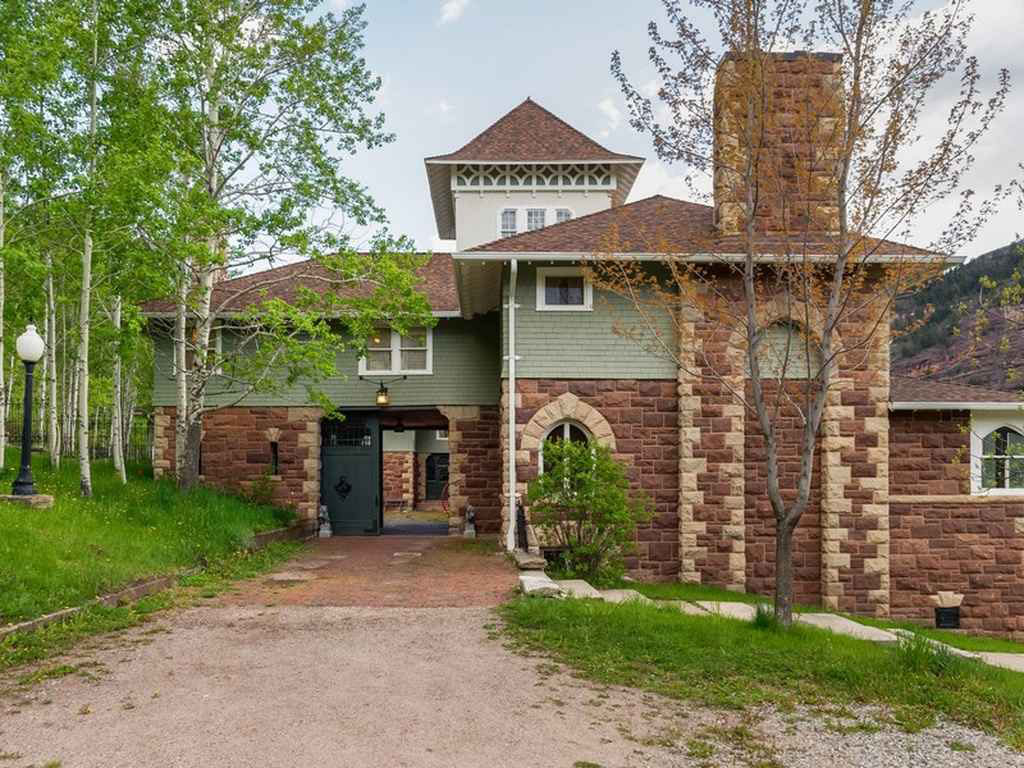 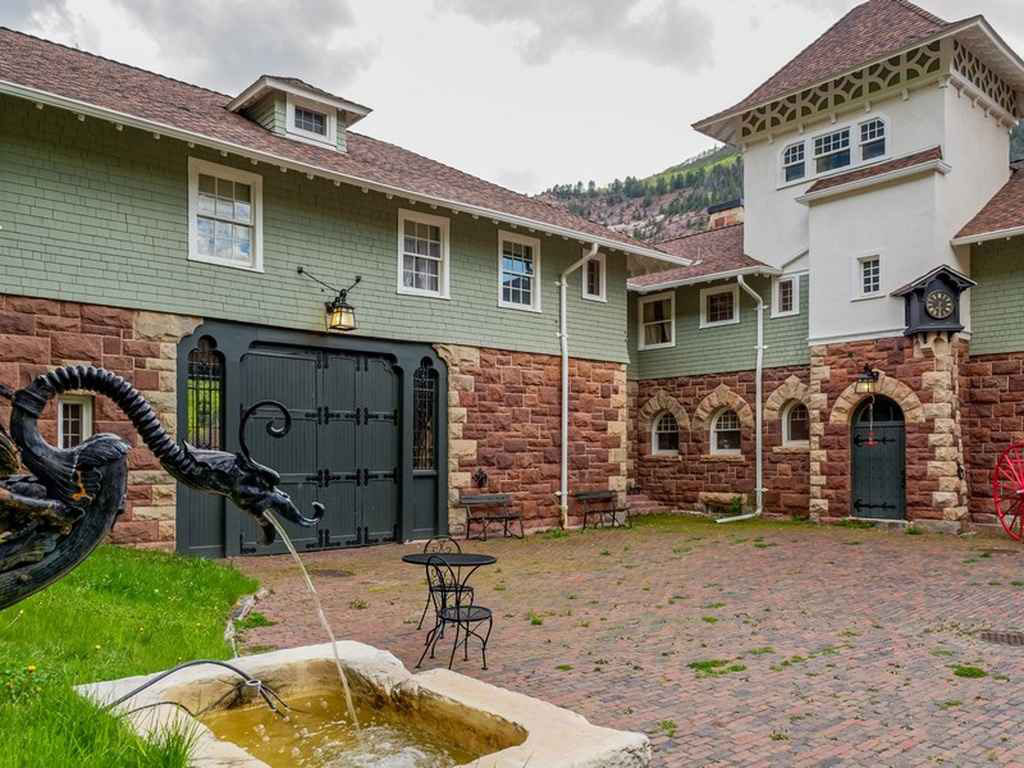 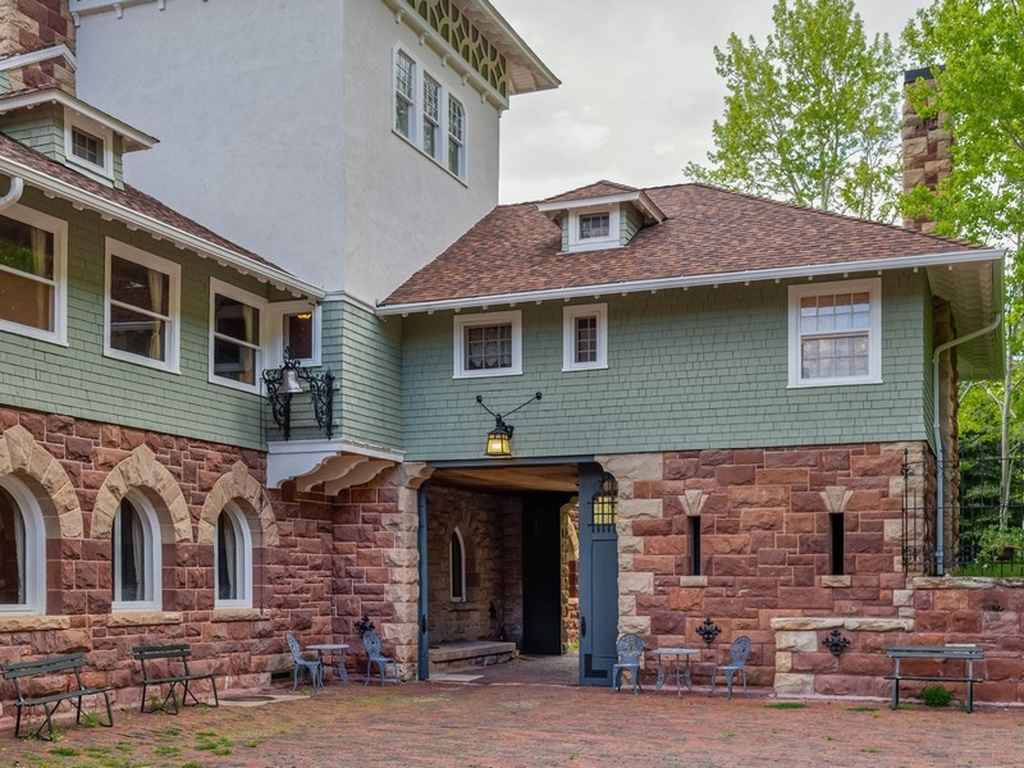 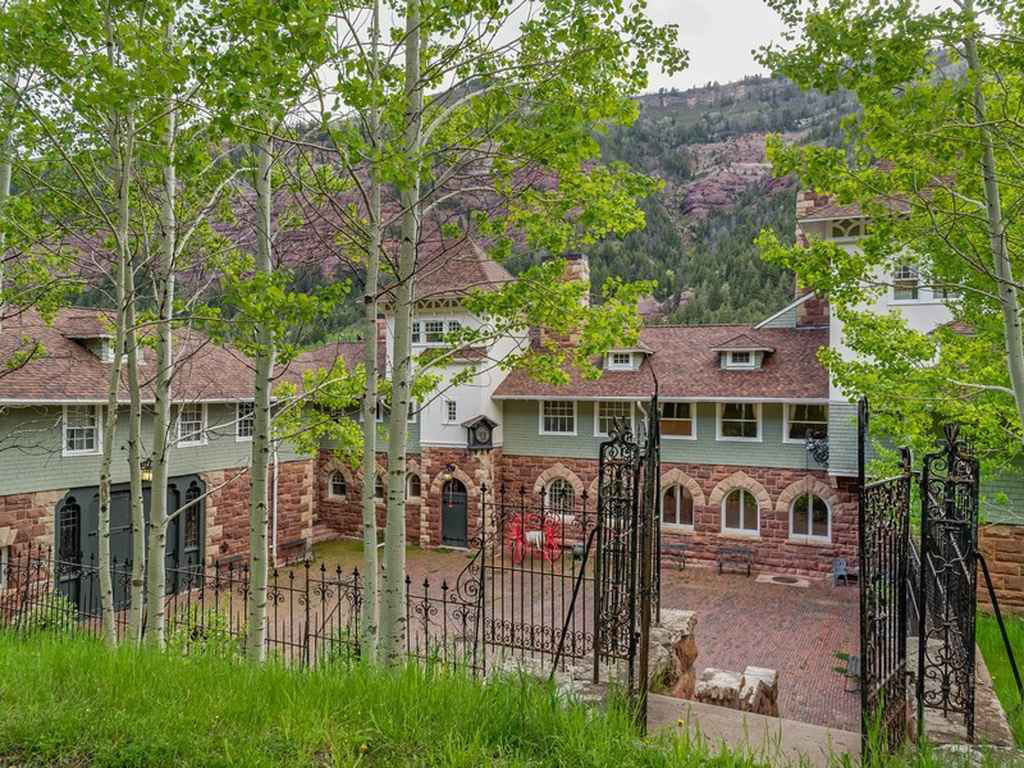 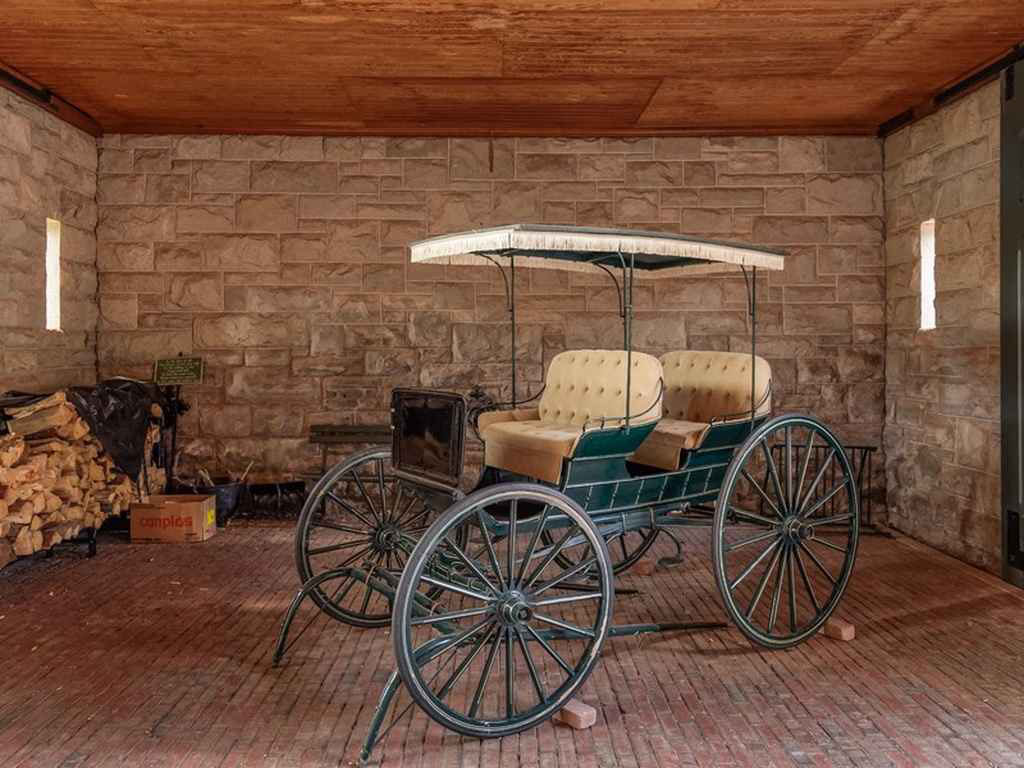 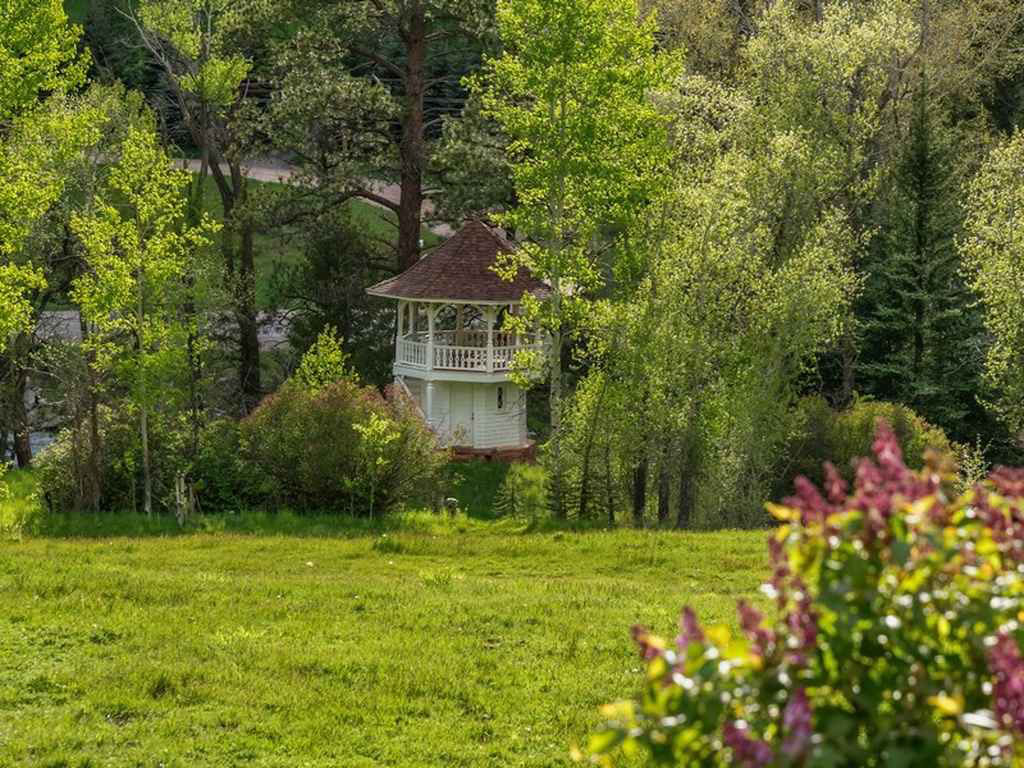 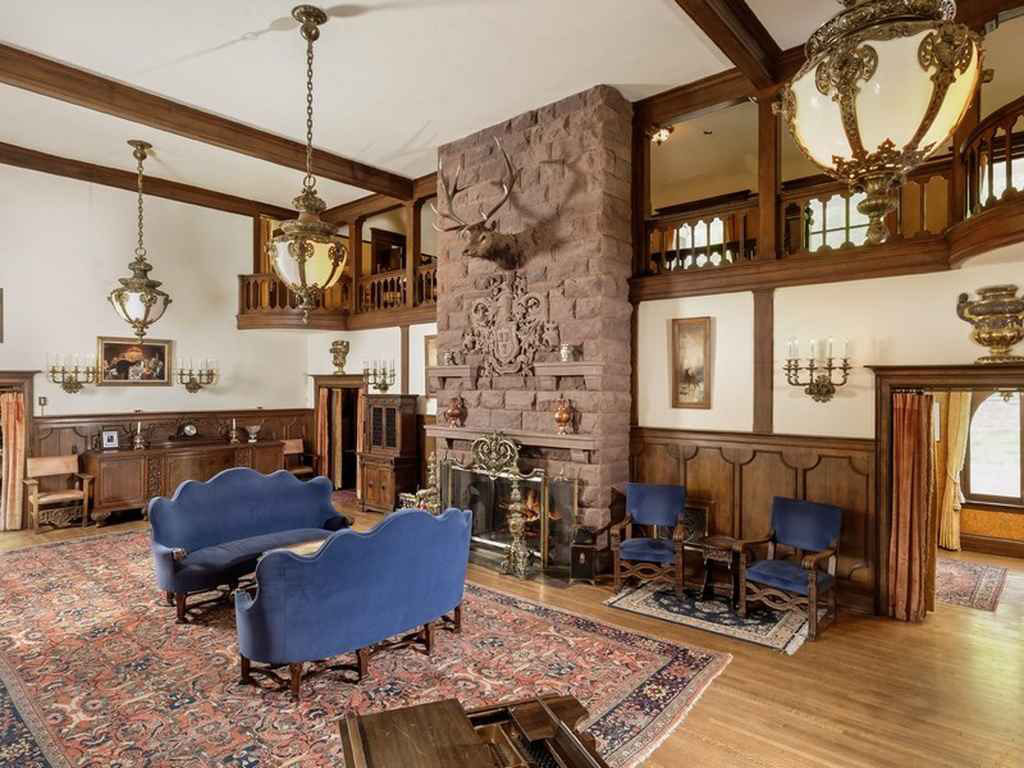 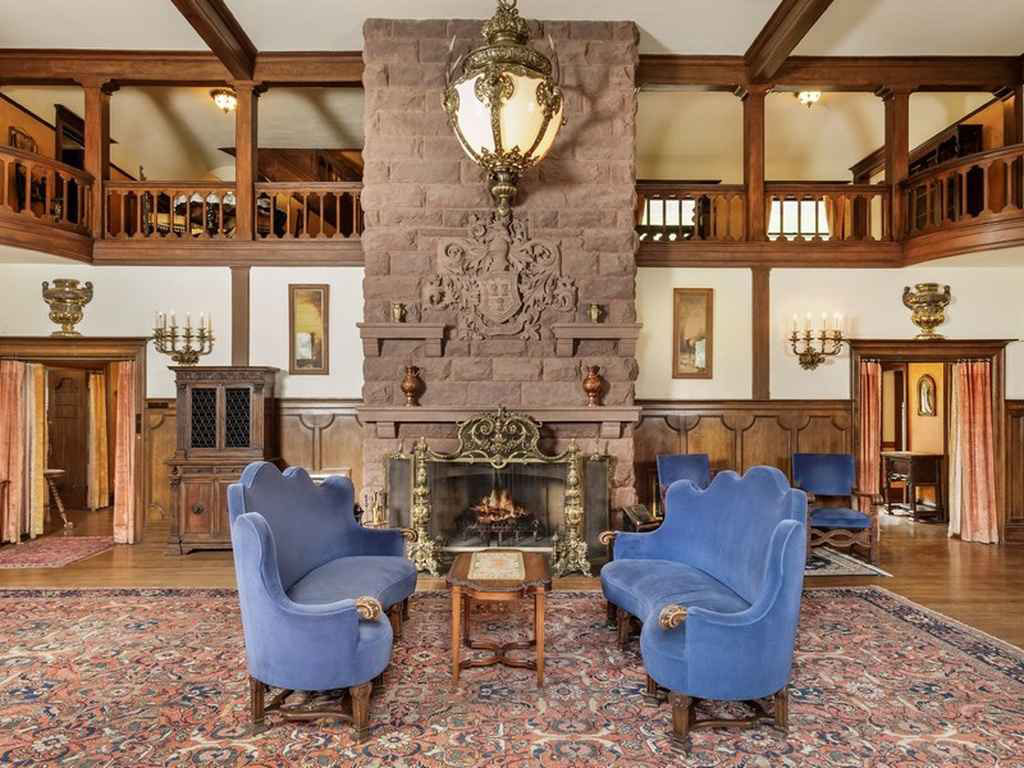 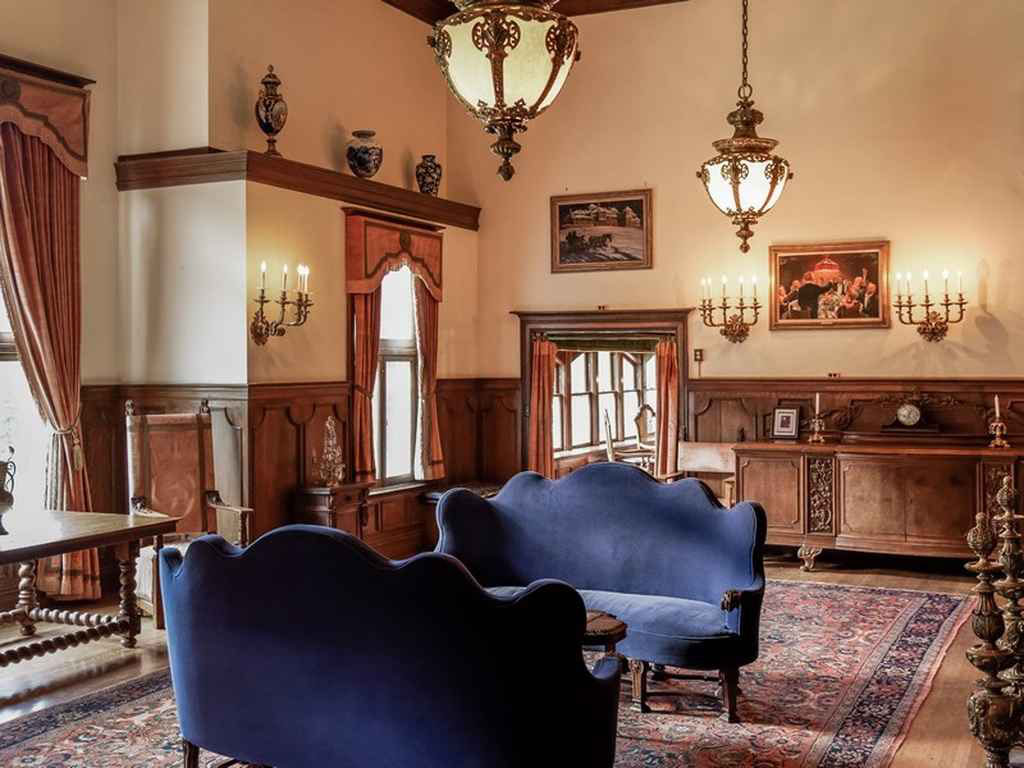 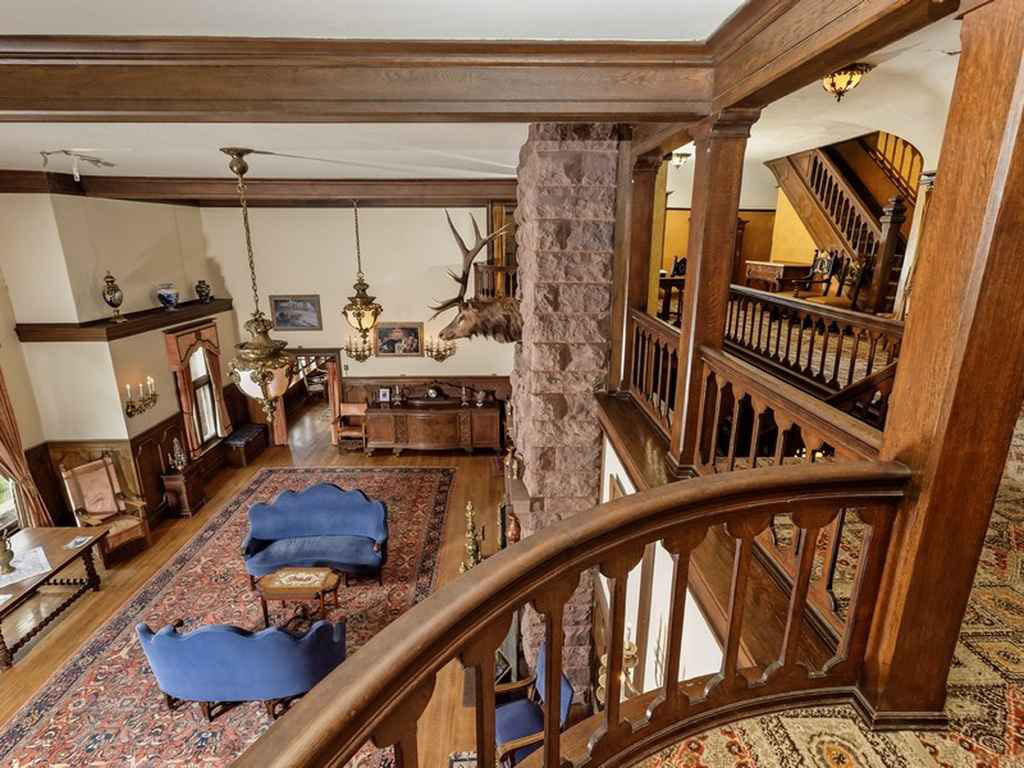 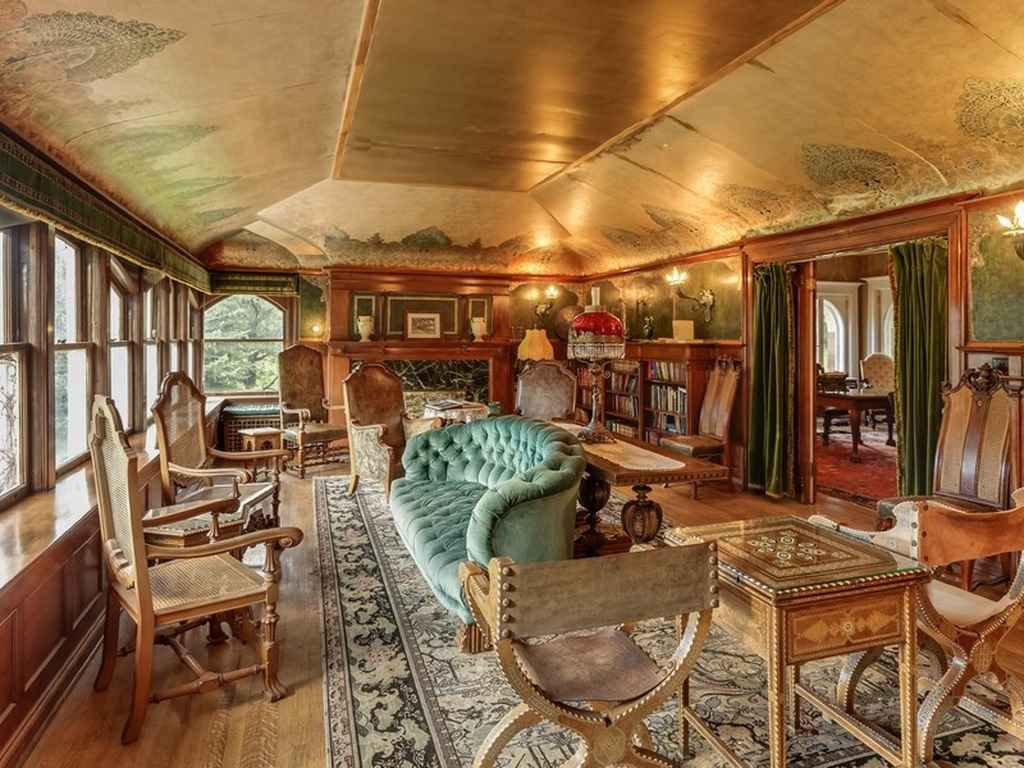 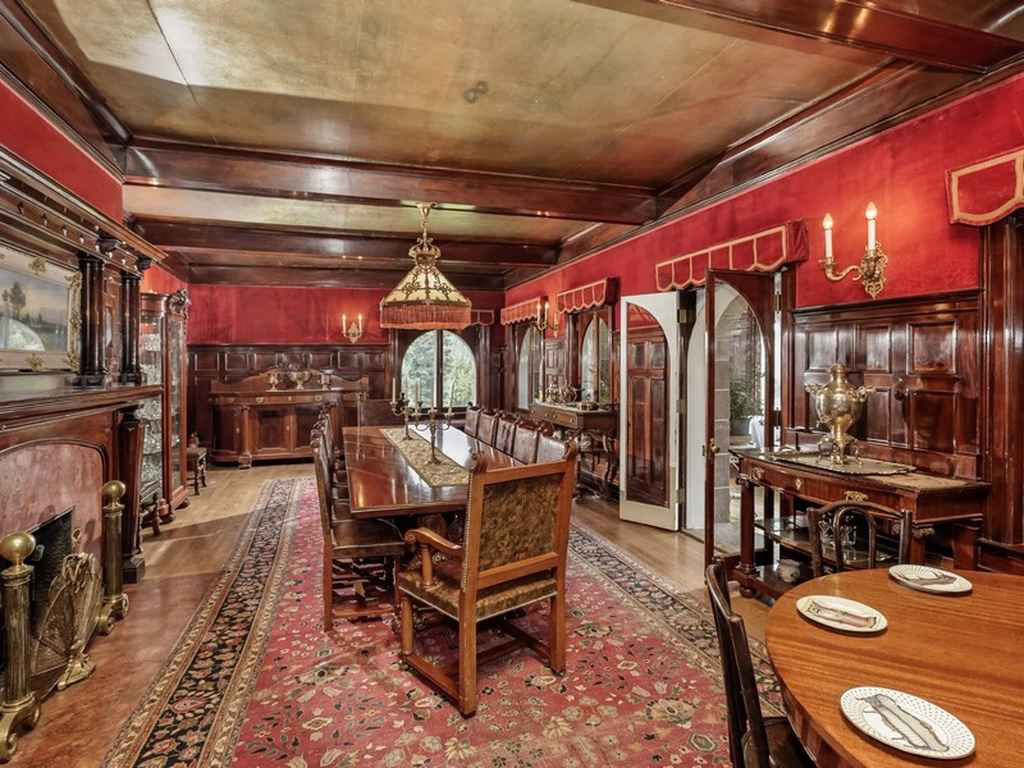 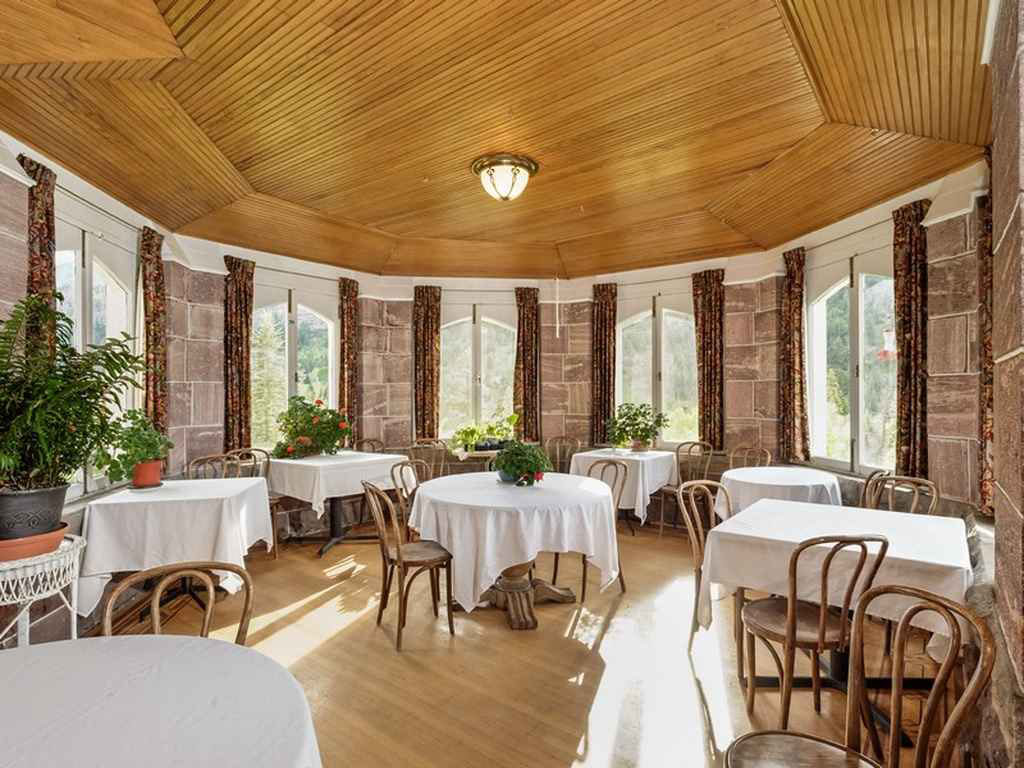 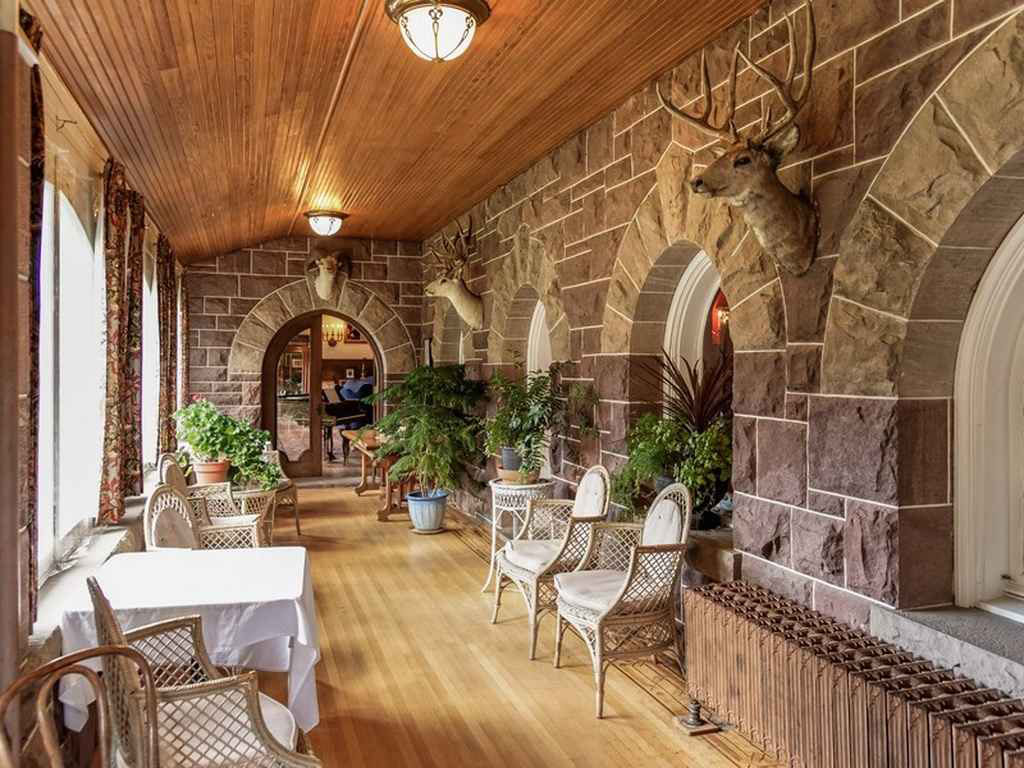 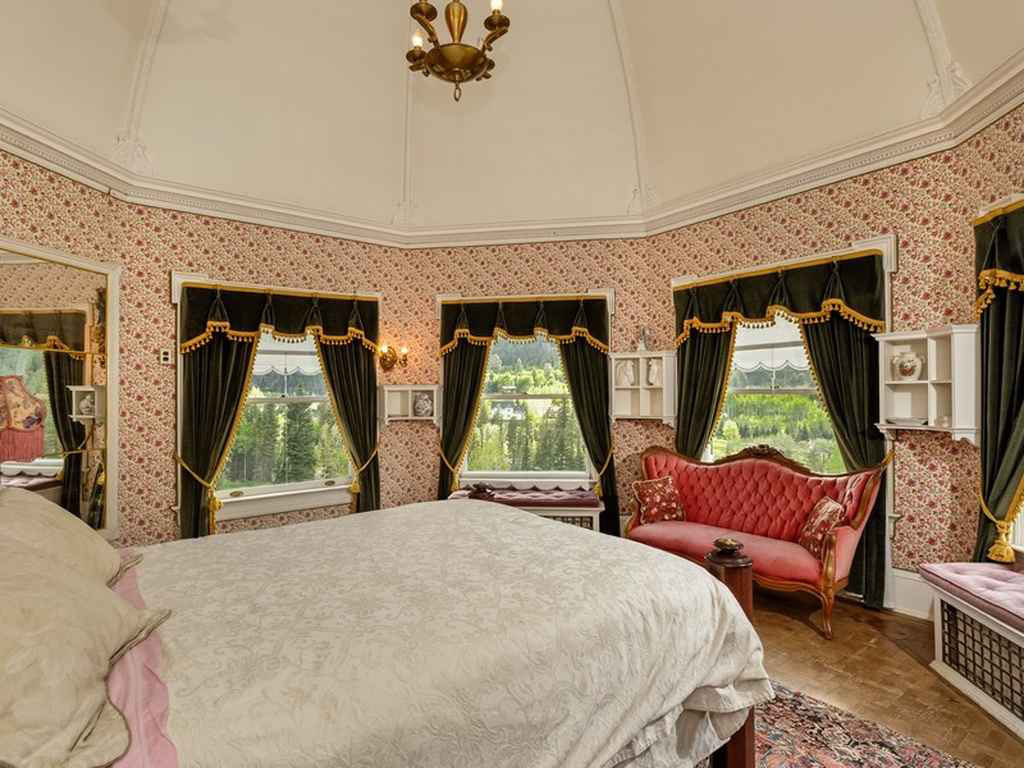 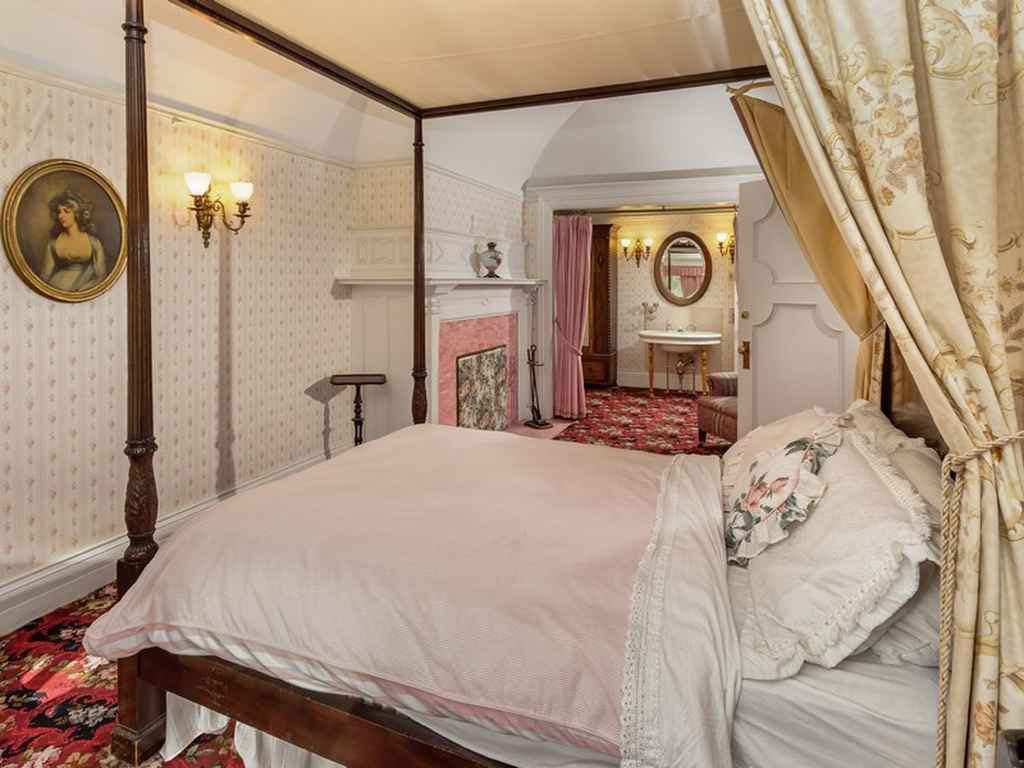 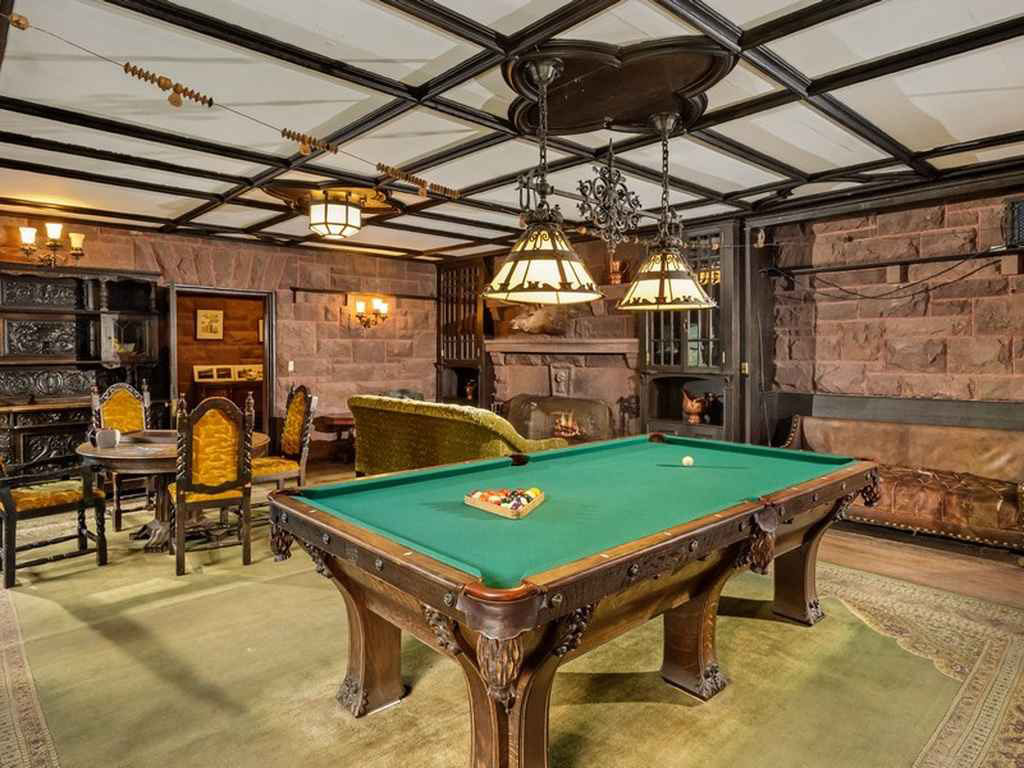 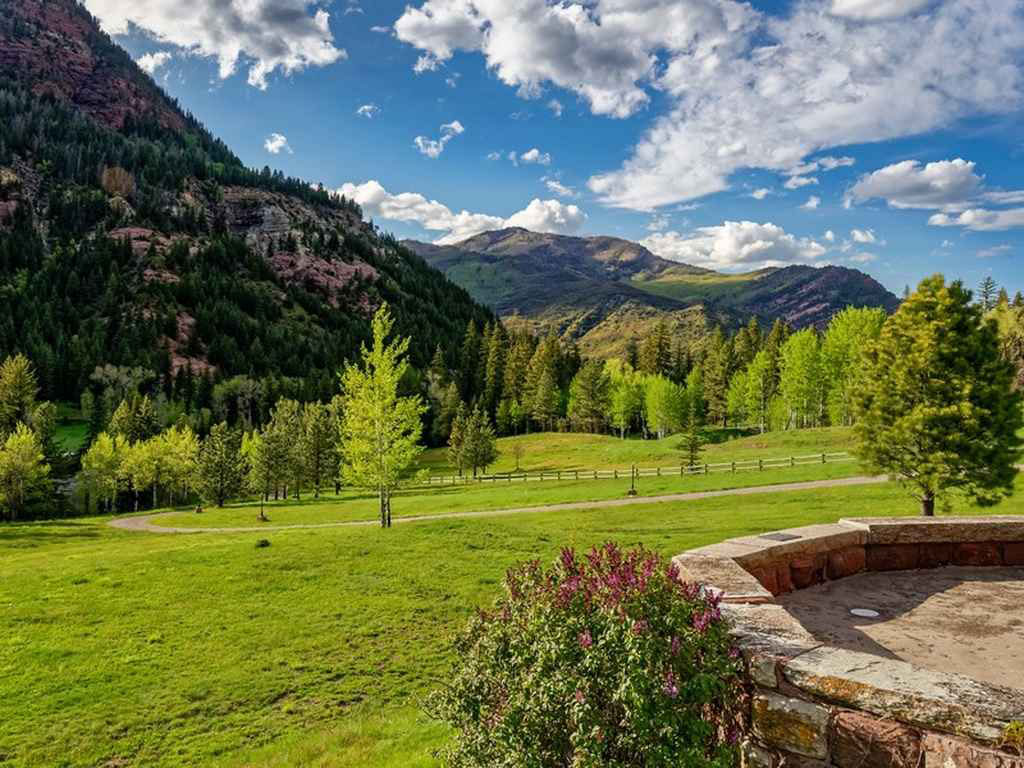